Snapchat is one of the best apps to come out of the 21st century. It is what started the trend of stories and texts disappearing after viewing. Life would have been so much easier for James bond if Snapchat would have come out in the 90s. Snapchat is the non-maniacal version of the self-destructing phone and message. The app doesn’t keep a record of anything, no text messages, no pictures, and no phone calls. This is the best part about Snapchat, so feel free to send as many weird pictures to your best friends as you can. But, keep in mind that they can always screenshot them but you will get a notification if they do, so no harm no foul.

Besides the innovative way of interaction, Snapchat also popularized filters. These filters can be anything from background changes to turning you into a bee or a dog. It could also make you into a tough biker dude. Snapchat has a host of filters available some stay in use forever such as the famous dog filter. But, some are taken away to allow new filters to fill the space.

Snapchat adds around 2-3 new filters each week and keeps changing it and making it more and more fun. First, it was just banners and things that played music and changed your eyes a little. Now there are full face filters which turn you into so many different species.

Snapchat has stopped just relying on their own team for filter and have given this power to their users as well. Now you can also make Snapchat filters by the lens function of the app. Snapchat is really changing the game, with their filters and the following are the filters that have taken pop-culture by storm. 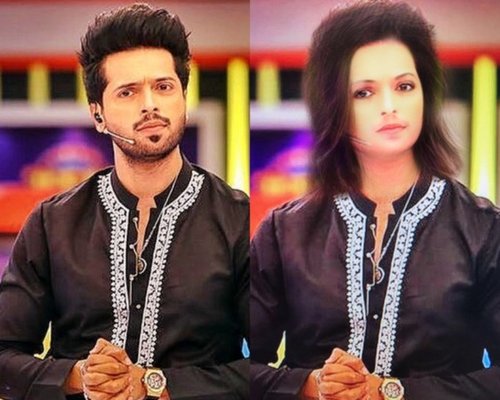 The gender flip filter of Snapchat is one of the most Skynet things of the 21st century. You can literally see yourself as the opposite gender. It is ridiculous and hella fun, I had my fair share of fun with it. I went around my house turning my brother and father into women and honestly, I was impressed by my brother. I also turned my sister and mother into men but that didn’t work out as good as the former did.

This filter is sexist and just thinks that women are prettier than men. I won’t blame it because that is the case but ignoring the obvious I will still say that it is sexist. I have research to back this accusation up, not only from my own family members. If you would google this app and look at the images of girls becoming guys most of them are hideous. Us men are not that bad looking I mean come on give us some credit.

I have been having fun with this filter and have had my friends try this app as well. I can for sure say that it works better on guys than it does for girls. Here is a picture of Donald Trump as proof. 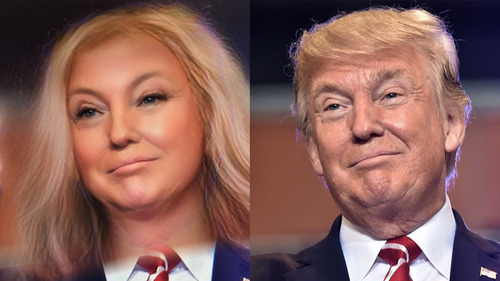 Well, regardless I am not complaining. I don’t like to brag but I and my brother make pretty girls! 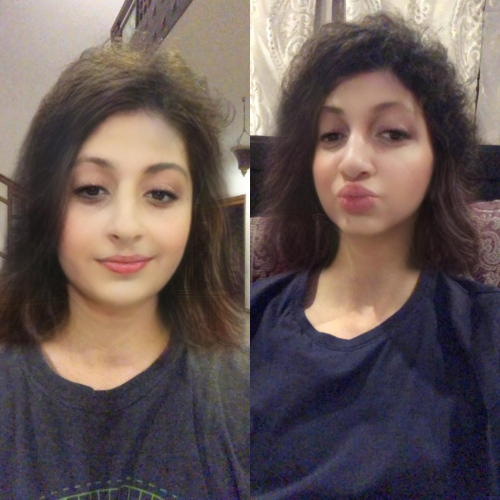 Me (left) and my brother (right) 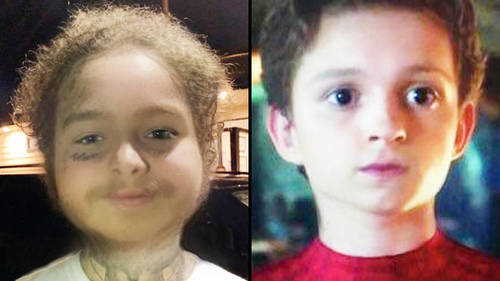 This is a really cute and a very creepy filter as well. It literally turns you into a baby, not like a 9-10-year-old but into a 2-3-year-old baby. It is extremely cute and you can turn anyone into a baby and see how they looked when they were a little kid.

I did this to myself and naturally, I did this to my entire family. My beard was totally masked because I have a short one. But my dad, on the other hand, has a big and manly beard. Well, let’s just say when he was 2 years old he had a beard. Regardless of it not working well sometimes, it is the most fun I have had on Snapchat for a long time. 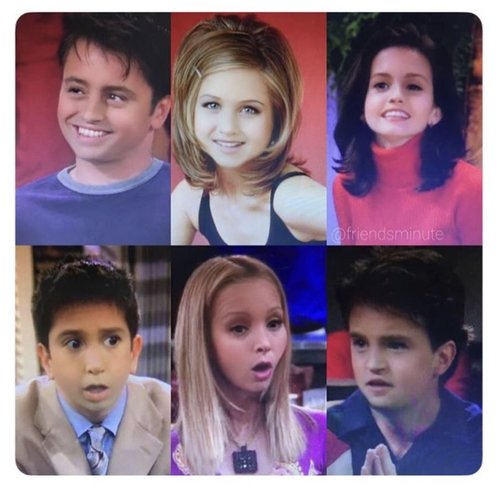 Snapchat is really going in full-throttle and has taken my vote back of the best app from Instagram. It is just so much fun screwing around with the filters it has. I remember a few days ago me my sister laughed for 20 minutes straight over Snapchat filters. All while my mom scolded us for ruining what God made perfect. Oh well, a small price to pay for the laughing fun we had.

11 Pakistani Politicians And Their Sick & Slick Rides That Are Worth Millions Of Rupees!
Cricket World Cup Winners Who Have Ruled The Game Since 1975!
To Top