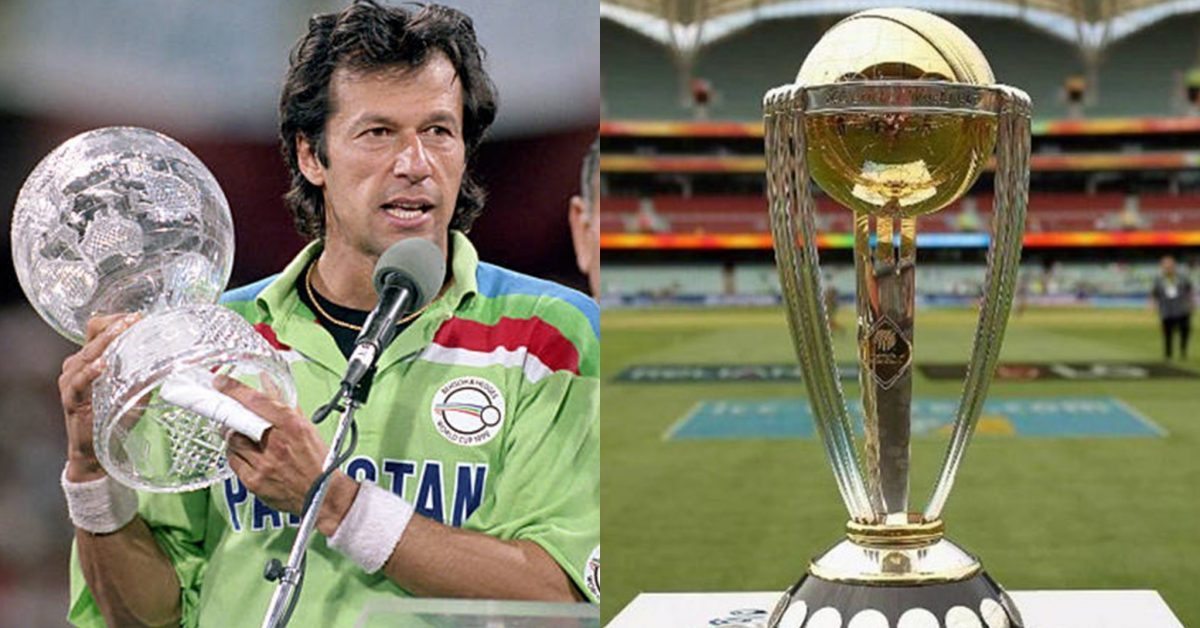 Ask any cricket lover about their passion for the most reputed, renowned and popular form of one-day cricket. What do you expect the reply to be? Invariably, the super exciting World Cup. But, you would also come across quite a few wailing apropos the frequency of the most coveted international tournament.

The ICC determining, announcing and awarding Cricket World Cup  winners once every four years stands simply not enough for some of the ultimate “maniacs”. Just how the World Cup competitions have come all the way shaping and reshaping the bat-and-ball frenzy is truly remarkable.

The “Leap” Tournament Bears Its Own Charm

World Cup is always going to be the most important tournament in world cricket. It is a global tournament, and the significance and the charm of the tournament are simply beyond measure. Concisely speaking, we cannot place a World Cup victory below anything else. In the eleven ICC Cricket World Cups held so far, five different teams have won the tournament. Australia is the most successful World Cup team, having won the tournament five times. They were runner up another two times.

The 1992 World Cup competition holds unique importance for our green shirts. It was the occasion that left an indelible mark on the psyche of followers of the nation’s team. And, it isn’t without a good reason to it. The 1st international tournament was held in 1975, and it wasn’t until the year 1992 that our green maestros could register themselves among cricket World Cup winners. Those were proud moments for the entire nation to be the recipient of the crystal-glass trophy. Most of us can well remember the extent of jubilations and rejoicing that had gripped us all fans, wherever we were.

The Majestic Cricket World Cup Winners Of All Times

Emerging victorious in a cricket World Cup final is no less than a populated territory conquered. All wins in a World Cup tournament count, but walking away with the much sought after award is excellence apart. Beginning from 1975, the global competition has seen five different cricketing nations winning it in a span of 40 years and 11 tournaments. In the below section, we present all cricket World Cup winners in chronological sequence.

This was the first ever Cricket World Cup, officially called the Prudential Cup, and was held from June 7 to June 21, 1975, in England.

This was the second Cricket World Cup, called the Prudential Cup, held in England between June 9 to June 23, 1979. 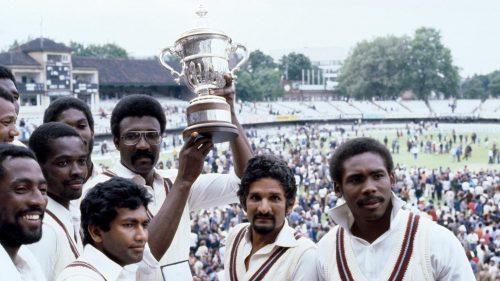 This was the third Cricket World Cup, called the Prudential Cup. The tournament was held in England for the third consecutive time, between 9 and 25 June 1983. 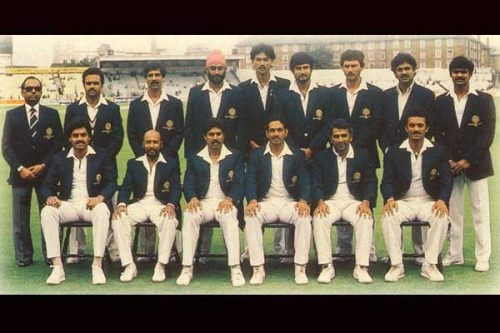 This was the fourth Cricket World Cup event, called the Reliance Cup. It was held jointly in India and Pakistan, from October 9 to November 8, 1987. 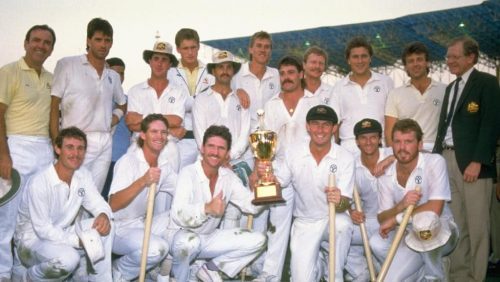 This was the fifth World Cup event and the first cricket World Cup tournament held in the Southern hemisphere. 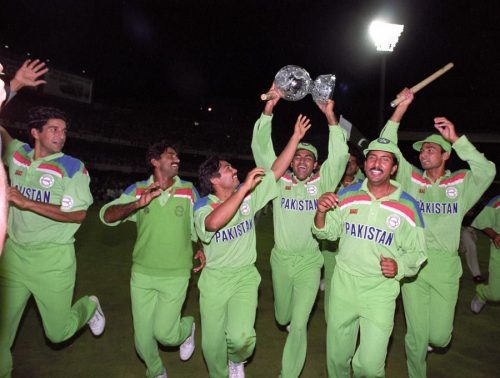 Cricket World Cup 1992 All Squads: Bringing In The Sportive Harmony! 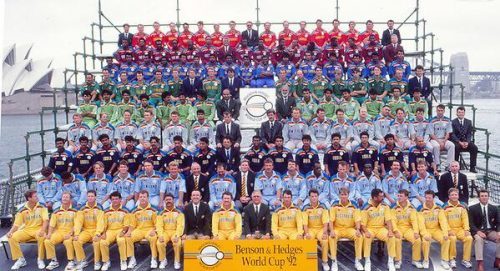 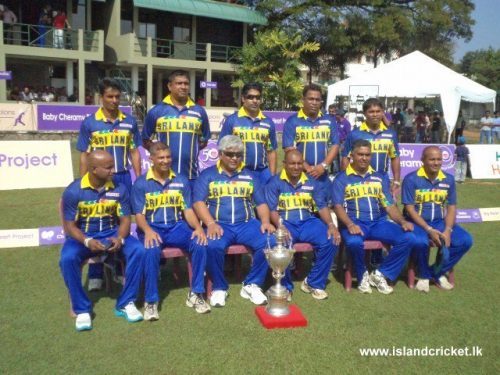 The Cricket World Cup event returned to England after sixteen years. Ireland, Scotland and the Netherlands were also the hosts for some of the matches. 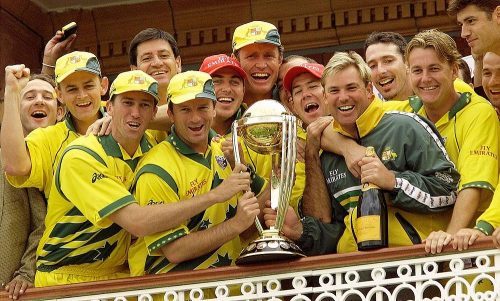 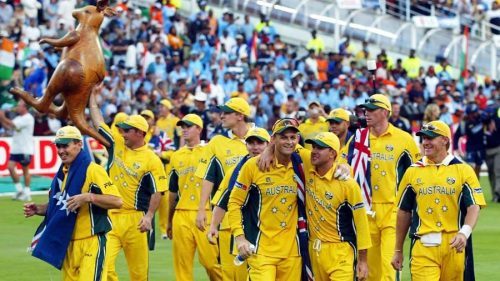 The 2007 ICC World Cup of Cricket sparked off in April 2007, being the 9th World Cup tournament. 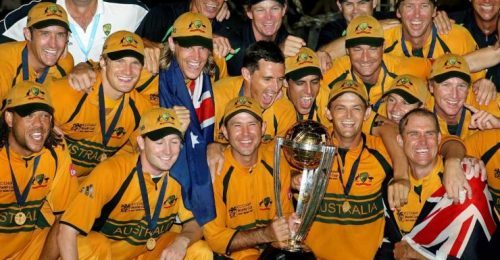 Pakistan were originally going to also co-host this event. But, due to security reasons in the years leading up to the event, Pakistan lost its hosting rights. The competition took place from 19 February 2011 to 2 April 2011. 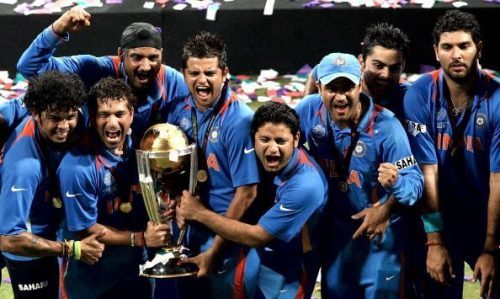 Australia and New Zealand both hosted half of the games. The event took place from 14 February to 29 March 2015.

World Cup 2015 Winning Squad: The Aussies Can Never Be Bogged Down! This sums up our brief history of cricket World Cup winners. Although, this year’s winner is yet to come up which requires another write-up to discuss.

These New ‘Gender Swap’ And ‘Baby Face’ Filters Are Going Viral Everywhere!
Did You Know These 35 Interesting Facts About Pakistan?
To Top