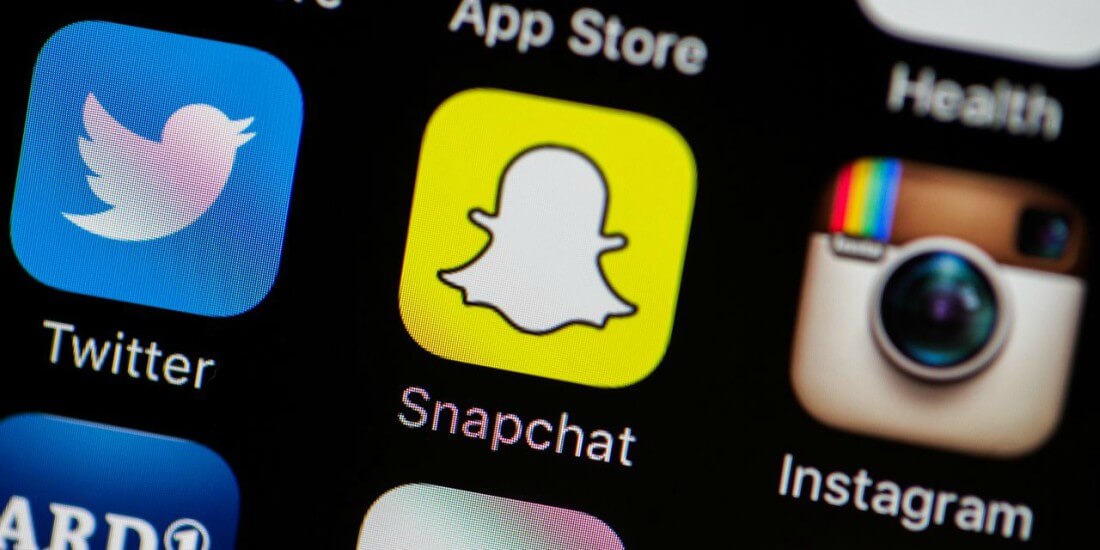 Snapchat, a messaging and multimedia mobile application, launched in 2012 that is beloved of teenagers is used by more than 150 million people every day. It has become the point of focus and almost everybody has started talking about it.

The point of difference is that pictures and videos disappear after a maximum of 10 seconds once they are being watched and you can’t read the message or watch the snap afterward as if you had never sent them in the first place. It emphasizes a more natural flow of interaction.

However, there is no short-cut to greatness. There, in the app, is the ever-present risk of having screenshots of the chat and snaps in order to retrieve or reacquire them back to locate in phone’s storage but if a recipient screenshots a picture, the app sends an alert to the sender. Therefore, a user goes easily with uploading the selfies and all the real moments they capture and share.

Moreover, things like Snapchat seem juvenile and hence, most appealable to young people. It allows people to talk to each other without the need of phone number and yet take the fun pictures of themselves and the world around them too. It’s the way to explore the things in new and amazing ways.

What appeal to people is that they can share anything they want to no matter how detailed it is, for a limited amount of time. An easy to use app having fun-filled filters are the biggest pull for people around the globe. The filters are hilarious and features are amazing which have been progressing the app substantially within the last year.

An app is a revolutionary form of social media, valuable to users because it makes them enjoy, see everything that happens around, talk about the stories of other users and come up with their own. If things are posted on Snapchat, one sees real life instead of behind a screen type of social media. In conclusion, Snapchat is on the rise and is one of the major social media sites today.

Read Also: Snapchat Just Had the Worst Update EVER And Pakistanis Are Hating It!