As the grip of the Federal Bureau of Revenue (FBR) gets tight on those who avoid paying taxes, recently, a famous YouTuber has also come under fire. Known by millions, Nadir Ali, the Pakistani prankster is currently being investigated by FBR on accusations of tax evasion worth millions of rupees.

This isn’t the first time, the revenue department has put their hands on some famous personality for avoiding taxes. Previously, FBR had even released a long list of well-reputed fashion designers who were involved in tax evasion. However, this time, it’s Nadir Ali who has received a legal notice from the FBR alleging him of tax evasion worth 13 million.

Having millions of subscribers on his YouTube channel, Nadri Ali’s brainchild ‘P 4 Pakao’ manages to rack up massive views. Particularly, the prankster earned fame through his funny pranks and short clips filled with comedy. As of now, Nadir Ali’s YouTube channel has about 3 million subscribers with a total of 820 million viewership in total. 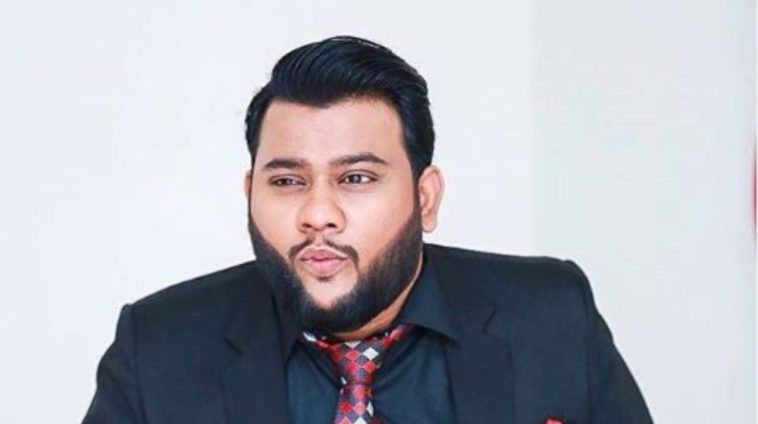 Well, becoming the biggest prankster in Pakistan clearly explains the interest of FBR in Nadir Ali. According to local media reports, the tax department has approached Nadir Ali several times before also but no response was given from his side. However, the YouTuber has completely denied all such statements of the FBR.

FBR’s take on the matter

Speaking on the matter, the officials from the intelligence and investigation department spilled some beans on the recent development. ”We (FBR) have received their (Nadir Ali) notice and responded through in-person appearance. Then applied for an extension in the time to file a response and our application was approved. We (FBR) are working now to resolve this through all proper ­channels.” 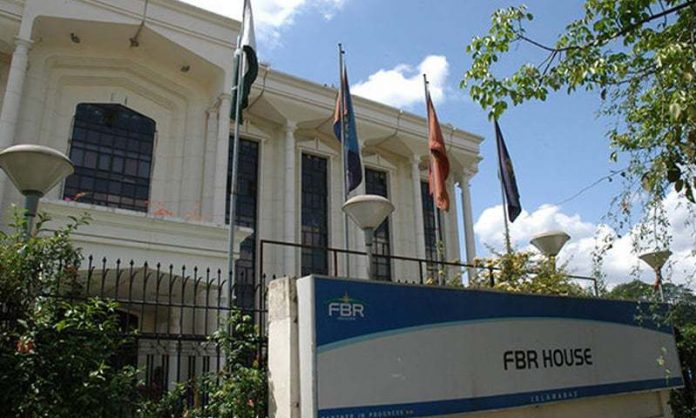 Moreover, the statement said, ”He (Nadir Ali) now has the option to appeal the order before the Commissioner Appeals in the RTO office in Karachi.” As per details, Nadir Ali started ‘P 4 Pakao’ back in 2016 but didn’t register with the tax department until October 2017. Furthermore, the prankster didn’t even file his returns in the whole period between 2016 to 2017.

Later for the period of 2018 to 2019 also, Nadir Ali’s declaration of income had massive errors. FBR is currently all in to identify and catch those social media personalities who are involved in tax evasion. For such individuals, the department advises, ”People need to realize that income generated from online content is taxable. Records need to be maintained for five years and declared in their annual return filings.”