Why Faraz Anwar's Fiverr Ad Became A Sympathy Trail For The Masses?

Pakistan has always been under the bad impression of not valuing and honoring its artists’, at times when things go down. Similar is the recent case of a well-reputed musician from Karachi who became the talk of the town for posting an ad.

Speaking of the authoritative negligence over such artists, earlier, (late) Amjad Sabri’s associate had gone viral on social media. Apparently, it seemed like the government betrayed the hero and failed to provide compensation to the partner. Well, this time, it’s different as Pakistan’s exceptional guitarist Faraz Anwar was offering solos on a freelance marketplace.

Such stories indeed put the fans and admirers in worry, thinking as if their favorite guitarist is struggling to make ends meet. The ace guitarist posted the ad, ”I will record a professional electric guitar solo for your song for $100” on Fiverr. After sharing it on his official Facebook, extreme reactions started pouring in which needed to be cleared out.

The incoming sympathy and people asking to take down the ad, Faraz Anwar stepped in to explain the scenario. Speaking to a well-known Pakistani news outlet, he stated, ”I (Faraz Anwar) am not ashamed of earning like this. So stop making it something I should be ashamed of”. Further, he talked about the rotten music space of Pakistan and the fans who were worried about him.

The demotivating response from the public

On the reactions, Faraz Anwar said, ”Maybe they did it out of love, feeling I (Faraz Anwar) deserve better or I should demand more in return. But it’s very demotivating for an artist when all he’s doing is exploring a new market because unfortunately there’s isn’t one in Pakistan.” Disappointed Anwar then shared what he has understood over his association with Pakistan’s music industry. 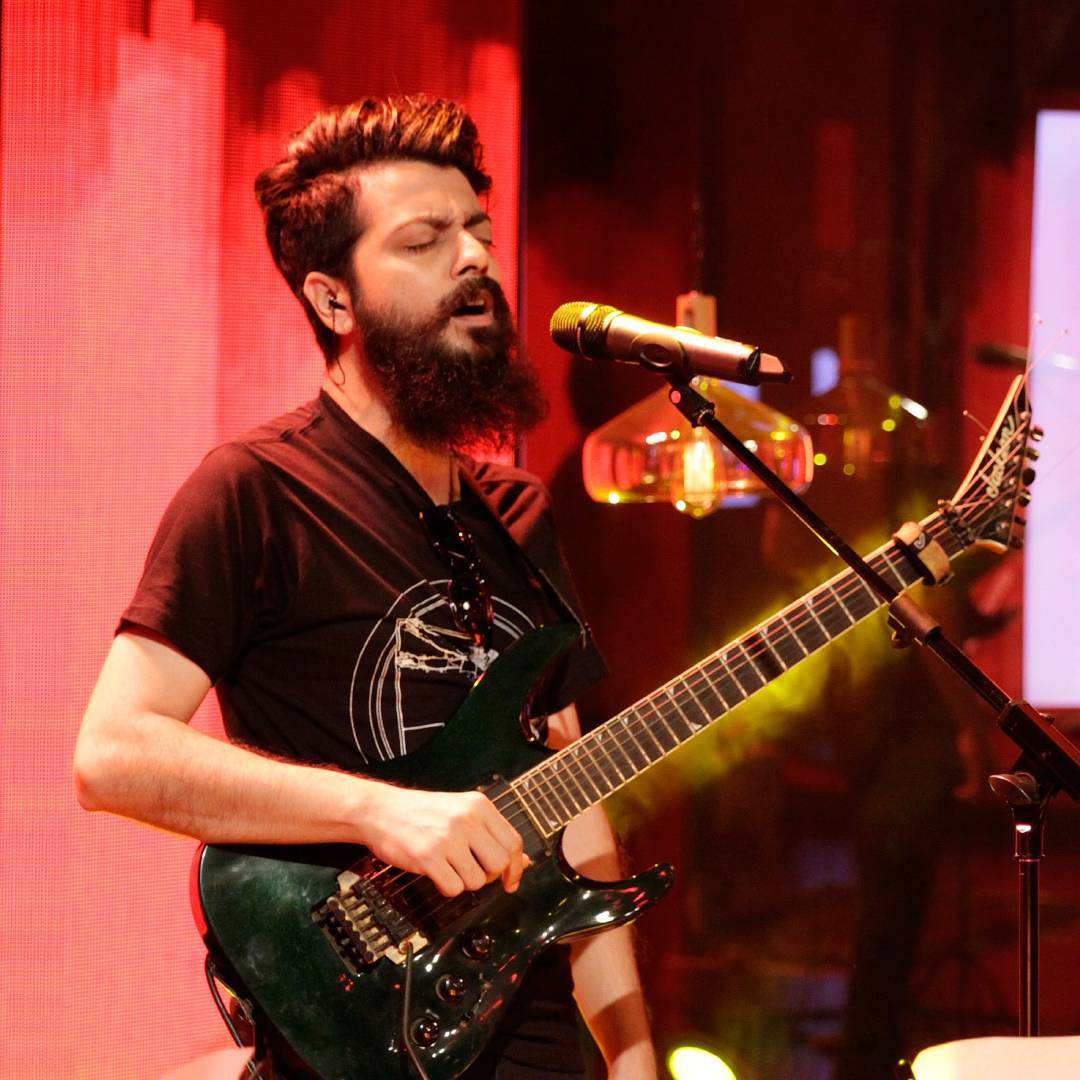 He asserted, ”I’ve (Faraz Anwar) come to realize that people over here have failed to understand how Pakistani artists worked. To this day, they think that music can only be a hobby or a side business. That all of us are coming from affluent backgrounds. I received sympathy like I was dead. People still feel that the moment an artist decides to work on someone else’s idea he is sacrificing his own, crushing his creativity for an alien vision.”

Moving on, Faraz Anwar recalled the humiliating encounter he had with the NADRA officials three years back. He was there for his ID card and upon being asked about his profession, he said he was a musician. To which the official said, ”They said that profession wasn’t even on their occupation list.”

What do you think of Pakistan’s music industry? Let us know in the comments section below!