Pakistan is truly blessed with breath-taking landscapes and serenading beauty that attracts hundreds of tourists every year. Along with Pakistan’s immense efforts in reviving its tourism industry, recently, another neighboring ally has come on board. Earlier this week, Egypt’s Ambassador to Pakistan has revealed his country is interested in promoting tourism with the Pakistani government.

Egypt to support Pakistan in boosting its tourism!

Certainly, Pakistan and Egypt have been long bonded in a bilateral relationship and is positive in strengthening it further. Tourism reviving in Pakistan has even made the country join Forbes’s best adventure travel destinations list for 2020. However, to support the stance, recently, Egypt has shown interest in boosting tourism with Pakistan said by ambassador Ahmed Fadel Yacoub. 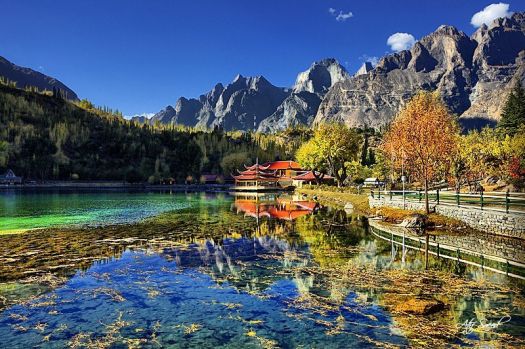 Apparently, the statement came in while top Pakistani industrialists and other civil groups left for Egypt, earlier. According to media reports, the departing pact includes about 35 businessmen, 34 industrialists, a few media personalities and a high court judge. The trip to Egypt comprises of seven days and the Egyptian ambassador met with the whole group while at the embassy.

Well, the Egyptian ambassador to Pakistan Ahmed Fadel Yacoub expressed his country’s interest in the rapidly growing industry. Putting forward last year’s visa count, Yacoub stated, ”10,000 visas issued to Pakistanis last year and Egypt is looking forward to increasing this number”. As per the Egyptian ambassador, arriving history reveals that thousands of Pakistanis have traveled to Egypt in 2019. 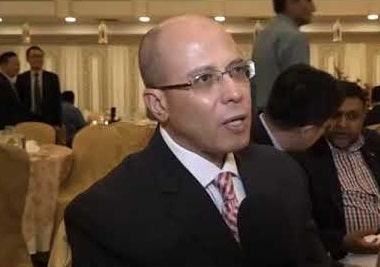 Since Egypt collects a good amount from its foreign exchange, ambassador Yacoub wants Pakistan to adapt the likely strategy. Reiterating the strong bond with Pakistan, the ambassador said, ”Pakistan enjoys warm relations with Egypt. Egyptian government earns a significant amount of its foreign exchange from tourism”.

Expecting Pakistan to follow Egypt regarding the tourism boost, Ahmed Fadel Yacoub shared the country’s historical importance. Particularly, he said, ”The Pakistani government, who is currently focusing on tourism boost, can learn a lot from Egypt in this regard. Egypt, due to its historical and cultural importance, welcomed 10 million tourists in 2019”. 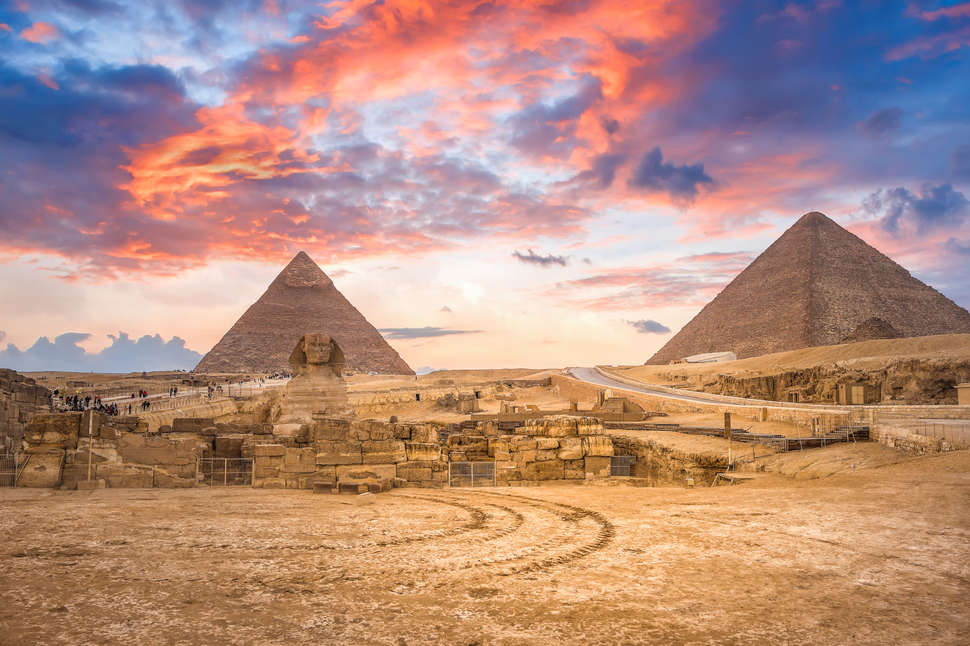 It is indeed beneficial news for Pakistan as the country will now be getting a supportive hand from its Egyptian friend. On the tourism achievement, earlier this year, Pakistan even topped the list of best holiday destinations for 2020. About a thousand businessmen would be visiting Egypt in 2020 as said by the departing Pakistani businessmen on the occasion.