In the series of unfortunate events, recently, a heart-rending incident took place in Pakistan’s Punjab province. This week, an eye hospital in Rawalpindi became the reason of several people losing their gift of sight because of the hospital’s negligence. Earlier, more than 50 people lost their eyesight after Al Shifa Hospital in Pindi recommended wrong eye drops.

Many cases of doctor’s negligence all across Pakistan have been reported in the past as well, taking many lives. Last year, in October, a young student of Islamabad died because of hospital management’s gross negligence but no action was taken. This time, about 80 patients turned blind after Al Shifa Trust Eye Hospital in Rawalpindi prescribed wrong eye drops earlier this week. 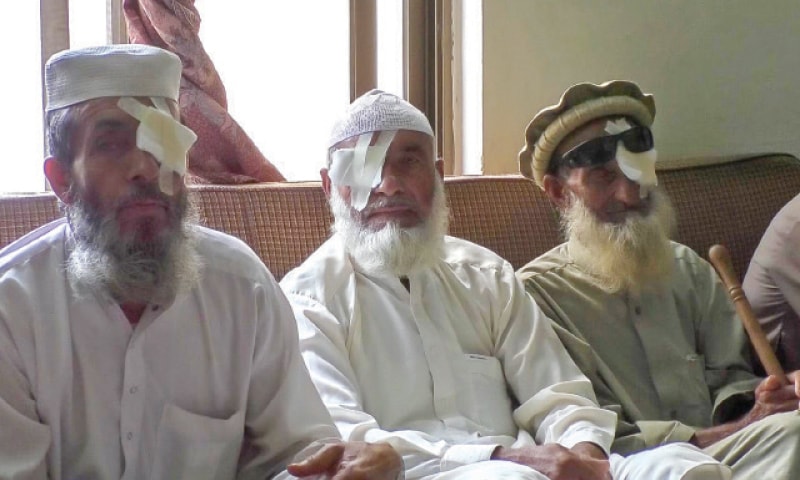 It is extremely unfortunate to see the lifesavers risking people’s lives instead of rescuing them for the good. Well, the latest media reports state, nearly 80 glaucoma patients, getting treatment at Al Shifa Rawalpindi have lost their eyesight. Allegedly, the hospital management administered wrong eye drops to the recovering patients which led to making them partially blind.

”I had a severe infection and lost my eyesight!”

Responsively, the administration claimed that the used eye drops resulted in deteriorating about 8 patients’ conditions. Further, it stated, ”After administration of the [said] eye drops, conditions of only 8 patients deteriorated while one female lost her eyesight”. Later, 53-year-old Manzoor Kiani, a victim and a sub-inspector in Azad Kashmir shared the chaotic scene with the media.

He said, ”After the operation, eye drops were administered to me. I don’t know what kind of impurity was in the eye drops because I had a severe infection and lost my eyesight. The same thing happened to the patient next to my bed”. Speaking on the matter, Al Shifa Trust Eye Hospital’s Media Coordinator Mirza Riza Baig reiterated that only one woman lost her eyes.

”We hold around 250 operations daily and only eight patients had a reaction to the eye drops. One woman, out of them, lost her sight and she belongs to the constituency of the former prime minister. Other patients’ eyesight could not recover fully so we called them again and admitted them to provide treatment”, he maintained. 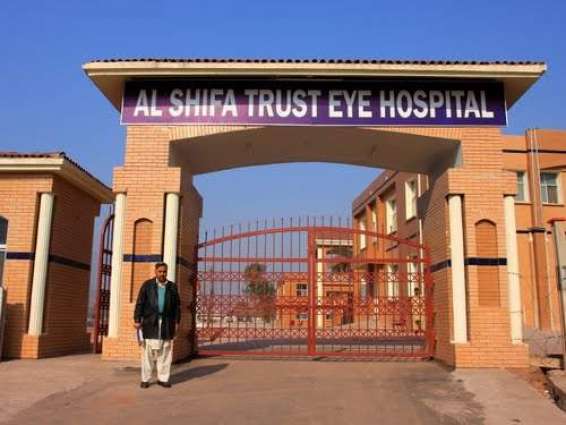 Concluding his point of view, he said, ”We are unaware of why this has happened and will be able to share the reason after medical investigation. We have been serving the people so no one should doubt the intentions of the hospital. The eye drops that were administered were imported and we never had a complaint like this in the past”.

Ironically, Al Shifa Trust Hospital was built to treat eye patients with the best services and affordable treatment. However, previously, news of a hospital allegedly killing a child and putting it on a ventilator for money was horrifying. Unfortunately, no progress was made in the case as the culprits roam freely in the country.