Donald Trump-Vladimir Putin Summit: Who Is The Real Winner? 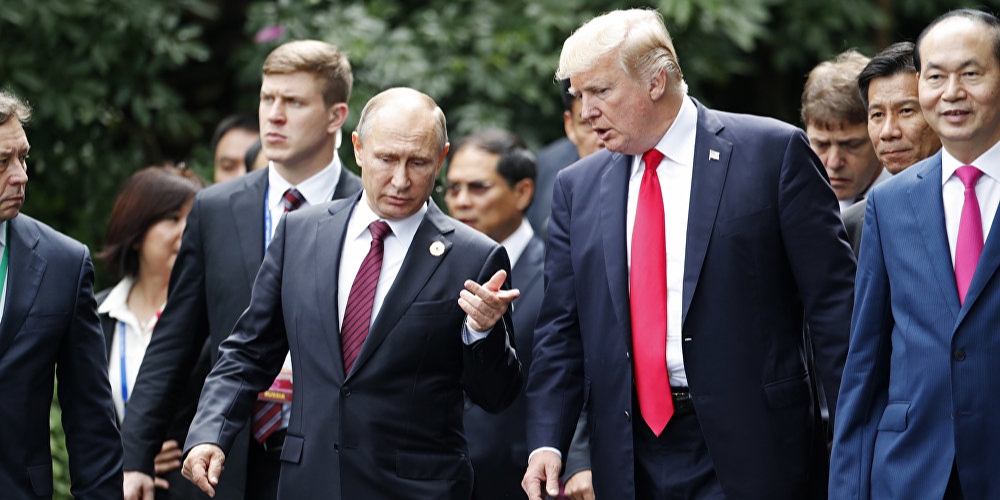 Russia’s financial standing has been topsy-turvy, to say the least. As of recent years, it has verged on a stable position but not impressive enough. Particularly not close to expectations. Russia’s economic stature has not been the strongest either. It is built on a weak prospect – minimal inflation and rising oil prices. Clearly, these factors do not set a strong and sustainable ground for the country’s economy. In relation to this, Bruno Sergi, an Economics Professor at Harvard University says:

“The lack of innovation and entrepreneurship among Russian companies should be top priorities for Russia if it wants to modernize its economy and achieve sustainable growth.”

The Donald Trump-Vladimir Putin summit in Helsinki, Finland remains a stockpile of political uproar, lately. Experts and analysts remained ardent proponents of the idea that the meeting between two major political leaders would ease political tension, strengthen ties and positively impact investment between Russia and the U.S. Trump also took a reversal on his stance regarding Russia meddling in U.S. Presidential Elections of 2016. According to him, “it’s a big hoax!”

A question surging all over the global political landscape is about U.S. sanctions on Russia: will the Trump-Putin summit have an impact? U.S. sanctions have considerably failed to dent the Russian economy as opposed to what was expected.

“Sanctions have a negligible impact on the Russian economy due to an overweight oil/gas prices on the economy that, instead, exerts a much more significant impact on Russia’s economy. However, the Trump/Putin meeting can set off the beginning of the change in US – Russia relations, and improve the US-Russia relations would take a significant amount of time. Russia is now looking more to the East than West, trading more with China, and I am afraid this trend will not be changed by a single meeting of the two presidents, if not until new trajectories are initiated in the system,” says Prof Sergi.

This Election Tweet by Government of Pakistan Is a Little Too Much and You Will See WHY!
A Candid Conversation with Professor Bruno Sergi on Russian Affairs
To Top