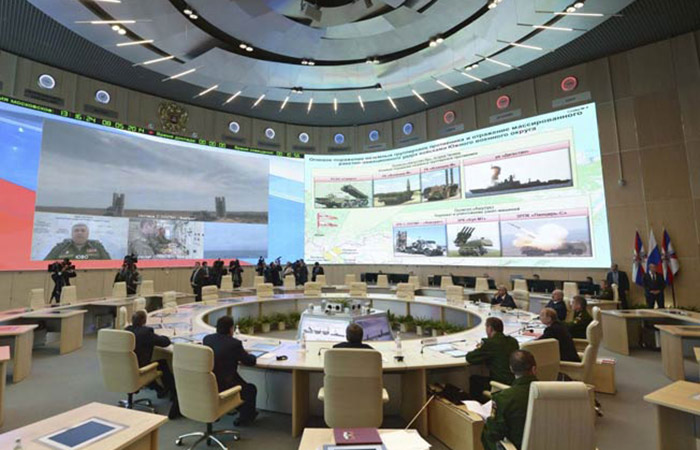 After the recent threat of terrorism and ISIS, Putin believed that this would be an apt investment for his country and to combat international threats such as these a state of the art war room is necessary for Russia’s national security. 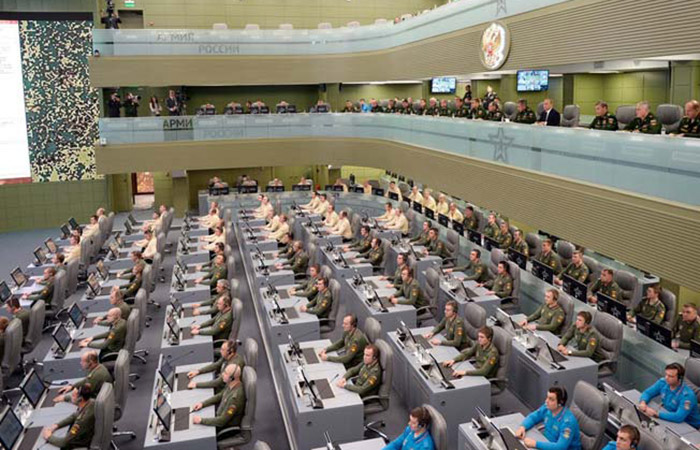 In a war situation this will serve as Russia’s premier communications center and all commands will go through the National Defense Center .

This war room has been compared to the millinery headquarters that Josef Stalin had established , during world war II. 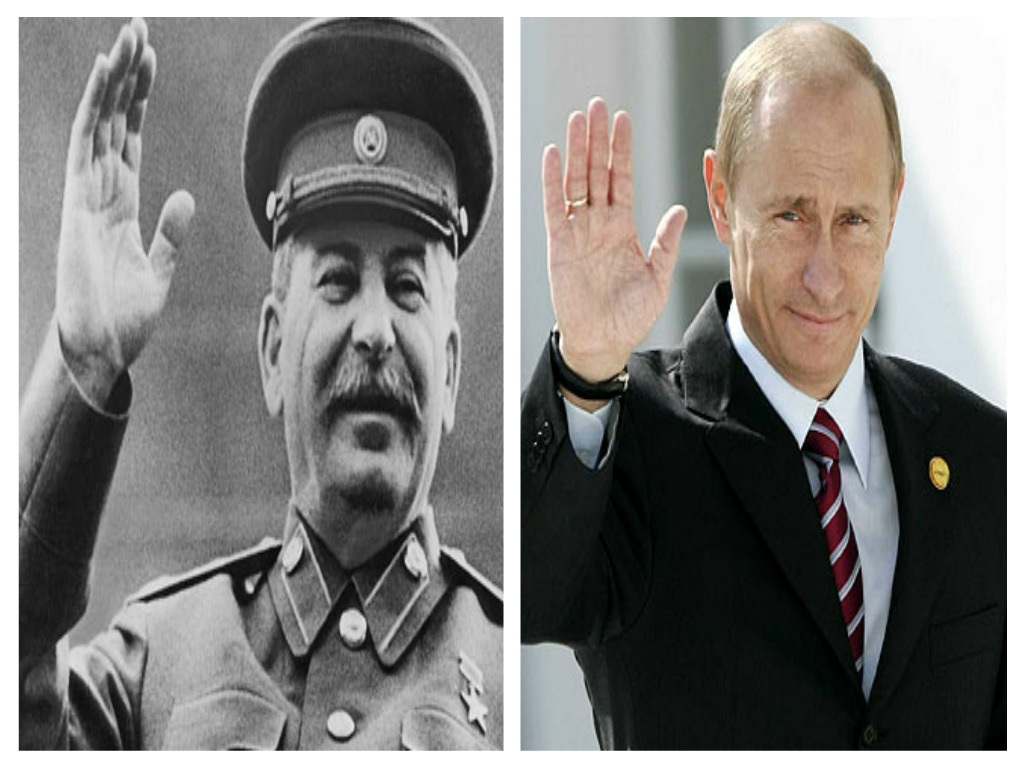 Hopefully it will not be used for the same purposes that it was back then and the main objective of this state of the art war room will remain what Putin has stated it to be.

10 Things ONLY Tea Addicts Will Understand
Mahmood Hasan Has Captured Pakistan’s History with His Camera !
To Top