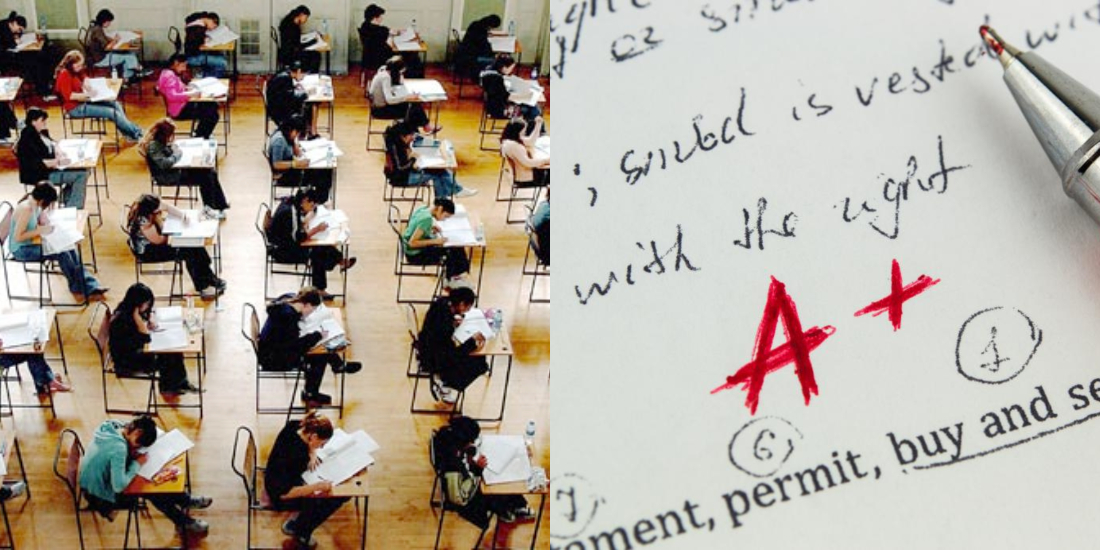 A much need U-turn indeed. The Cambridge Assessment International Education (CAIE) has agreed to revise the grades of students issued for the June 2020 series. Federal Minister for Education Shafqat Mahmood announced the decision on social media. He also expressed his contentment over the matter.

Great news. Our tireless effort has been successful. Cambridge has decided that grades for June 2020 would NOT BE LESS THAN PREFICTED GRADES SENT BY SCHOOLS. PLUS Where a grade issued last week was HIGHER THAN THE PREDICTED GRADE, THE HIGHER GRADE WILL STAND.

Cambridge has also said that they will be announcing new grades shortly. To remove any uncertainty they have also asked SCHOOLS TO INFORM STUDENTS OF PREDICTED GRADES SENT TO CAMBRIDGE. This information was provided to schools on result day

I am so glad that this issue has reached a successful conclusion and the anxiety caused to students and their parents can now ease. Congratulations everyone

Mahmood said rime Minister Imran Khan was “deeply concerned about this issue and asked me to help resolve it.”

Earlier this year, when COVID-19 hit the world, the CAIE had announced suspending all its examinations due for the May/June 2020 series.

Meanwhile, the CAIE later decided to adopt an alternative grade prediction system based on past performance and available evidence to issue certifications to registered candidates.

Last week, the CAIE stirred up a storm with the result. Moreover, they had put out this year with grade prediction which was enough to ruin the future of several students. Meanwhile, thousands of Pakistani students were unhappy with their awarded qualifications.

They believe that Cambridge’s grade prediction system has downgraded their qualifications. Many also expected to lose university placements and essential scholarships.

In an earlier statement, the CAIE had said it was listening to feedback and suggestions from schools and students and was “looking carefully at how to act on it.” And, so good news for students today. Congratulations everyone!

Also Read: Beaconhouse Under Fire For Treatment Of O/A Level Students In Pakistan