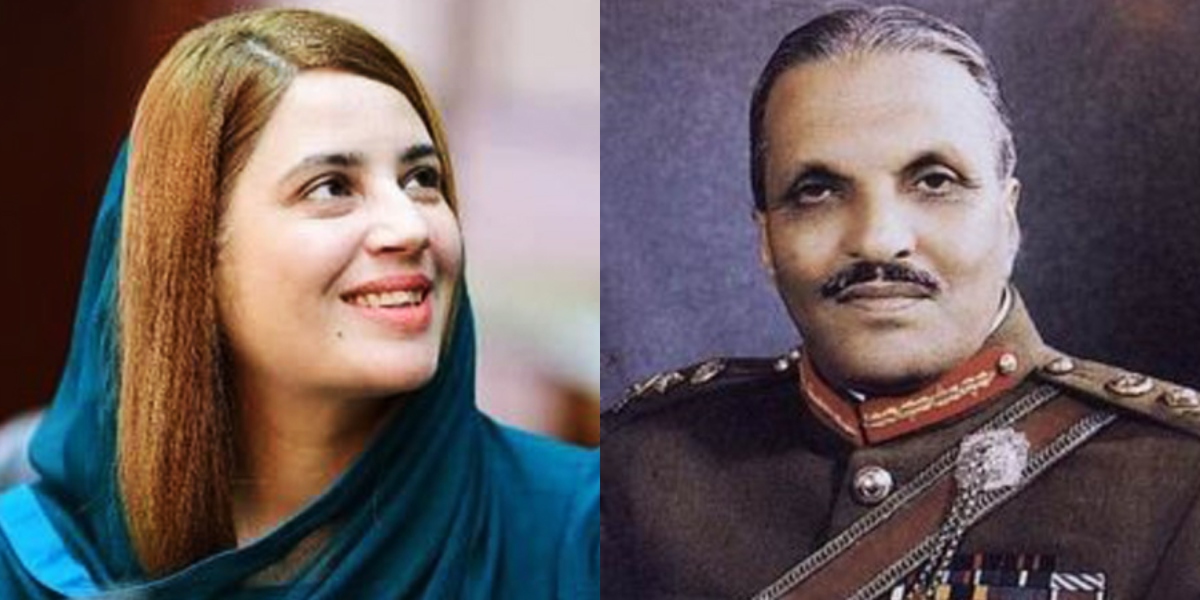 Wazir has yet again provided social media users a fresh meme dosage. On a recent talk show, Zartaj Gul was seen making a statement that former president General Zia-ul-Haq was born on August 17 which later became a limelight for memes. However, it should be noted that he was assassinated on that date. 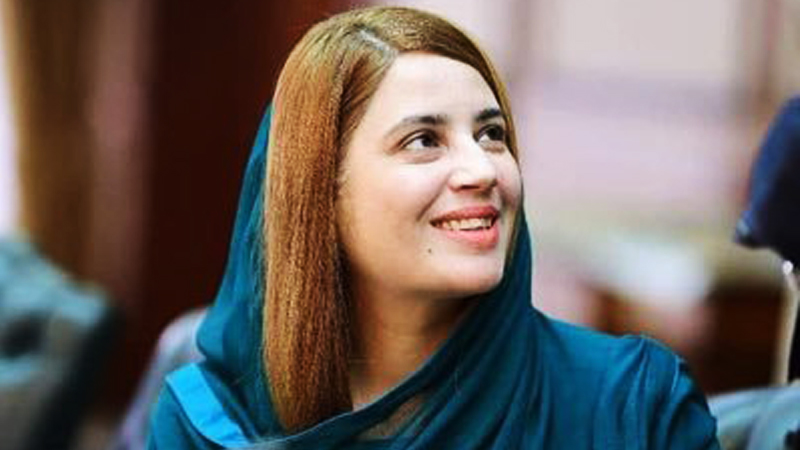 During that discussion on TV, Wazir wanted to make a jibe at the PML-N. In a sarcastic tone, she told lawmaker Mian Javed Latif that she wanted to congratulate him on the birth anniversary of his party’s founder, General Zia-ul-Haq.

The PTI minister for climate change Zartaj Gul said, “I want to congratulate Mian Javed Latif for it’s probably the birthday of Gen Zia-ul-Haq — who created this party [the PML-N] — as far as I remember.”

The anchorperson went on to correct her by saying “Today is August 17 when Gen Zia died in a plane crash in 1988.”

Even after being corrected, Zartaj Gul tried to defend her ignorance. She said, “Okay, whatever, even if it was an accident, they should celebrate it because he created the party. They should commemorate the anniversary of his martyrdom.” 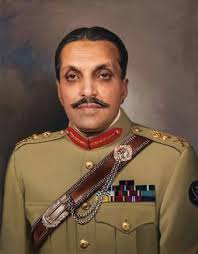 The other talk show participants, that included Sindh government spokesperson Senator Murtaza Wahab and Latif, the PML-N leader, were speechless. Wahab put his head in his hands while PML-N leader Latif showed an expression of contempt.

Zartaj Gul’s hilarious comment resulted in an explosion of memes on social media from Pakistanis. Below are some of the most hilarious ones. Enjoy!

Zia ul haq after hearing statement of #Zartajgul on his death anniversary: pic.twitter.com/WzEuKVsbO7

when someone ask Me about difference Between Qiam Ali Shah and Zartaj Gul.
Me 😂
#Zartajgul pic.twitter.com/WmLbWNCGTg

This is not the first instance when the PTI minister has made a hilarious yet ignorant comment. A similar situation occurred when Gul was asked about COVID-19. The 35-year-old minister provided us with quite an interesting insight. All we can think about are her responses or was it actually a prank!