A Paper Explaining The Origin Of The Solar System & Life On Earth!

This story has been submitted by Shaad Sufi.

As we all know the inner solar system consists of Mercury, Venus, Earth, Mars, and let’s not let the asteroid belt feel left out. But how did they form? Why do only the gas giants have rings of an asteroid around them? Why was Saturn blessed with so many moons (no pun intended)? And why life on Earth? There are more than 67 hypotheses out there that answer these questions in bits and pieces. However, we humans are always in search of a unified theory.

Something that explains everything. Therefore my paper is about, coming up with a unified and simple yet elegant process explaining all these questions. The key is the combustion of methane (please don’t try this at home). 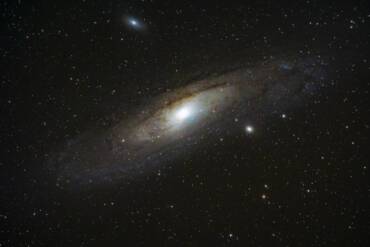 The origin of the solar system and life on earth

In the paper, I have divided this unified process into three detailed steps. Each step of the process agrees with the current states of the solar system.

In the first stage, the solar ejections of elemental compounds hindering fusion reactions in the sun had been ejected. These ejections over time not only slightly changed the relative position of the sun in the solar system. But eventually led to the formation of mercury with gravitational assistance, the current composition of mercury agrees with this hypothesis explicated in the paper.

The positional change in the sun, then caused the asteroids of the Kuiper belt, a belt of asteroids on the outskirts of the solar system, to accelerate towards the sun. The gas giants, already in existence then captured, due to gravitational pull, a fraction of these asteroids, forming rings around them, which is why planets close to the sun do not have rings.

These events lead to stage 2, where I have hypothesized the existence of a then gas giant, Planet X, currently where the asteroid belt lies. This planet was abundant in methane and natural satellites similar to one of Saturn’s moon Europa.

The asteroids’ continuous bombardment with the methane-rich planet provided the activation energy for the combustion of methane, gradually forming a rich atmosphere of carbon dioxide and water, the products of this chemical reaction.

This led to stage 3 where I devised a process of astronomical disintegration of Planet X, basically it broke apart due to such seismic activity. The gravitational fields of the gas giants captured most of the moons of this planet.

The loyal ones remained with us, and winter came for the rest of them. This disintegration along with the asteroids from the Kuiper belt formed what is today known as the asteroid belt. 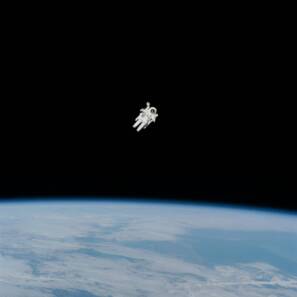 During the hyper state division, two major sub-bodies out of Planet X were formed. These bodies formed two different atmospheres of carbon dioxide and water due to their differences in densities. Talk about an astronomical fizzy soda! This caused the formation of a water abundant earth, and a carbon dioxide abundant Mars. The last parts of stage 3 discuss how due to high temperatures of freshly baked earth, caused free radical C, H, O, N compounds to form, which later combined to form the building blocks of the organic life of the earth.

Now, why is all of this important? Why indulge in knowing the origin of something that already exists out there? The answer, it’s entangled with our existence, sheer curiosity. There is an equation that calculates the probability of extraterrestrial life, the Drake Equation.

Knowing our origin down to the smallest detail, which this paper aims to achieve, we can search for stellar systems that have similar properties and increase the efficiency of Drake Equation, possibly one day leading us to meet the green-eyed monsters on Alien or the characters from one of Asimov’s novels!

My next goal is to create a simulation of the entire process described in the paper and possibly helping in searching for extraterrestrial life.

Bio: My name is Shaad Sufi, I’m a student of Physics and Mathematics at Bilkent University. You can find my paper in Jomard Publishing’s Advanced Physical Review Journal. Keep the curiosity alive.