The Coronavirus exam saga continues to agitate students as the 2020 exam result is announced. The Cambridge Assessment International Education (CAIE) has stirred up a storm with the result they put out this year with grade prediction which is enough to ruin the future of several students.

Grades were awarded on the basis of previous results, but that has not been able to satisfy the students from Pakistan at all. With halfhearted grades given in CAIE to ruin the future of many, the students have now started fighting for their rights. A letter penned by Mahnoor Ahmed, a student who has been hurt by the process, was shared with Parhlo.

“Yesterday on 11 August 2020, thousands of students were struck with the biggest tragedy of their lives. This year’s CAIE result was no less than a nightmare. CAIES’s illogical policy of standardization made A*/A students land with a D, C, E, and even a U, without even acknowledging any of their previous results, evidence, hard work, and the efforts that they all put in to achieve the desired results. With Universities about to start, their futures are at stake. With horrible results like these, the students don’t even qualify for the minimum criteria that the universities are asking for. 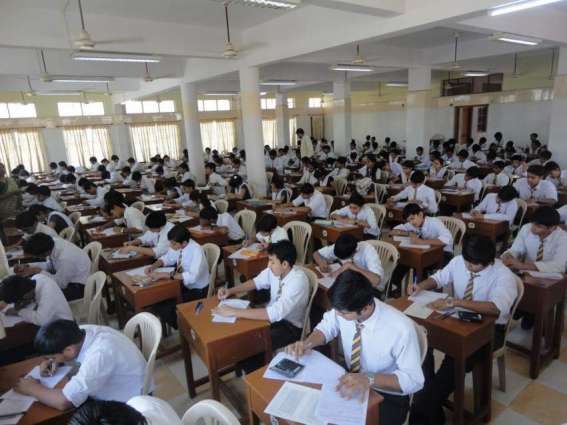 In situations like these, where the pandemic has caused utter chaos globally, a reputable organization like CAIE is playing with the mental wellbeing of a student. Yesterday after receiving their inconceivable results, many students are on a verge of mental breakdown and suicidal thoughts are hovering above their heads.

In Pakistan, the deduction policy when getting the equivalency was already enough for some students to have their hopes of landing in their dream universities, being shattered. And now because of these unfair and unjust grading policies, students have been left with nothing but hollow futures.

As stated by one of the students from a renowned private school: “My future has been destroyed, I am a straight-A*/ A student with 3a’s ( a being the highest grade in AS) in my AS level, now I have been awarded two Cs and a D. Me being a pre-medical student in Pakistan, with these grades I can’t land in any of the reputable medical universities in Pakistan.”

“Who is responsible for destroying my future?”

What should I do now? Who is responsible for destroying my future? I want an action to be taken or my grades to be regraded based on my performances in the previous three years’ CAIE.” A student in her A2 said this with hopelessness in her eyes.

The students are asking for justice and an action to be taken by concerned authorities be it on a national level or international. They are stating that they can’t let their performance be judged on bases of what the previous batch has scored as claimed by the CAIE standardization policy. They are stating if they are solely responsible for their grades then the grades awarded to them should purely be based on their own performance. Pakistani students are in a crisis and demand action. They want their grades to be a true reflection of what they are capable of. 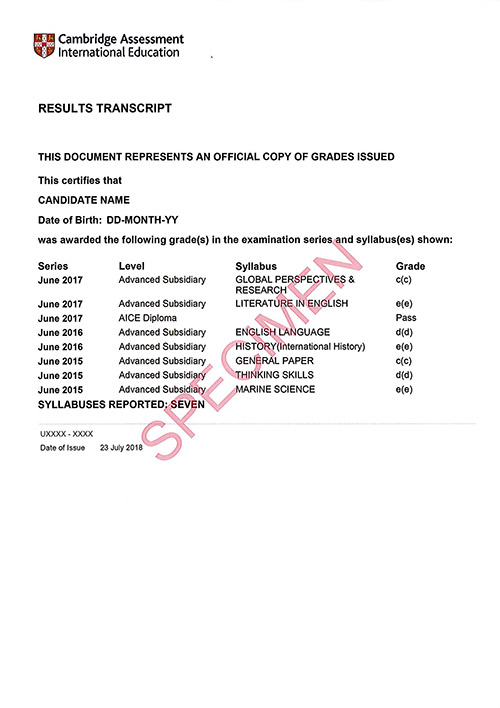 Mahnoor Ahmed is just one such student among thousands whose future has been fondled with. With students complaining of unfair treatment, it is now the due diligence of Cambridge and other stakeholders to make sure their grievances are handled.

Students from all over Pakistan will be applying to their dream universities. Many who had underperformed in the past would have been working hard to change their grades. If they do take retakes, these students straight-up waste a year of their educational years. We hope concerned authorities will look into the matter and help the future of Pakistan.

Is Mohib Mirza Sending Cryptic Messages To Ex-Wife Aamina Sheikh After Her Wedding?
Saudi Arabia Disowns Pakistan After Criticism Over OIC’s Approach On Kashmir
To Top