Among the other issues Pakistan is facing right now, Chief of Army Staff (COAS)’s extension from 2019 turned out to be a controversial one. Apparently, last year, PM Imran Khan’s extension approval was suspended by the Supreme Court (SC), resulting in utter chaos. However, recently, the incumbent Pakistan Tehreek e Insaf (PTI) government’s amendments in the constitution were approved by the cabinet regarding COAS’ extension. 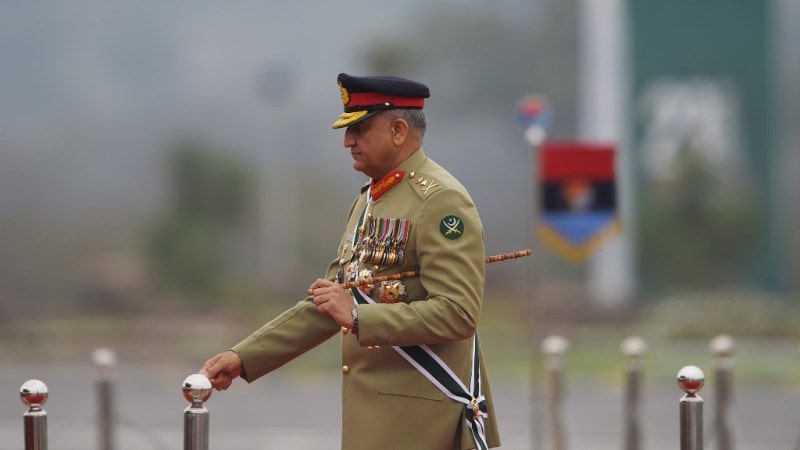 Certainly, the proposed amendments were studied and accepted in an urgent cabinet meeting, earlier this week, on Wednesday. Reflecting upon the dismissal of COAS Bajwa’s extension by the Supreme Court (SC), the government has prepared an amendment bill. As per media reports, an official bill of the accepted amendments is due to be presented in the parliament today, on Friday.

”The maximum age limit for an army chief will be 64 years!”

Revealing the details attached to the implemented amendments, age limitation also got extended, respectively. Stated by a cabinet member, “According to an amendment, the maximum age limit for an army chief will be 64 years and this will be applied in case of extension in his term, but the regular age limit of COAS will be 60 years”. 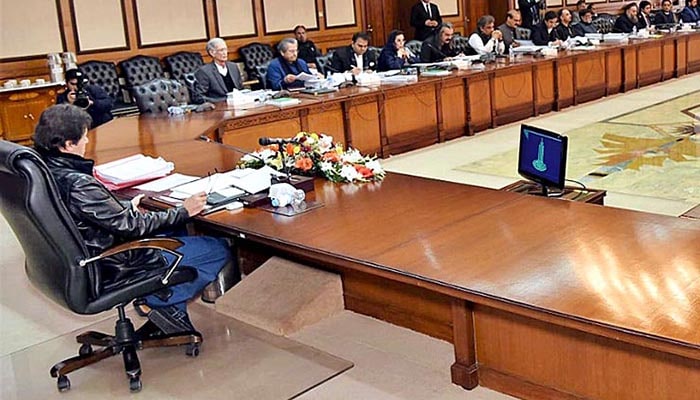 Previously, there was no signed legislation from the parliamentarians which ended in revocation of COAS’ extension. Similarly, last month, former Chief Justice of Pakistan (CJP) Asif Saeed Khosa emphasized upon the fulfillment of legal requirements. For the ‘certainty and predictability’ of the decision, Asif Saeed Khosa demanded proper legislation approved by the parliament from the government.

”Gen Bajwa would continue to serve as the COAS till 2023!”

However, earlier on Wednesday, the proposed amendments in the constitution and Army Act 1952 was approved by the cabinet. The decision was presented in front of the federal cabinet this week on a single-point agenda regarding the extension. Reportedly, the legislation got passed in the cabinet confirming COAS Qamar Javed Bajwa a three-year extension in his services till 2023. 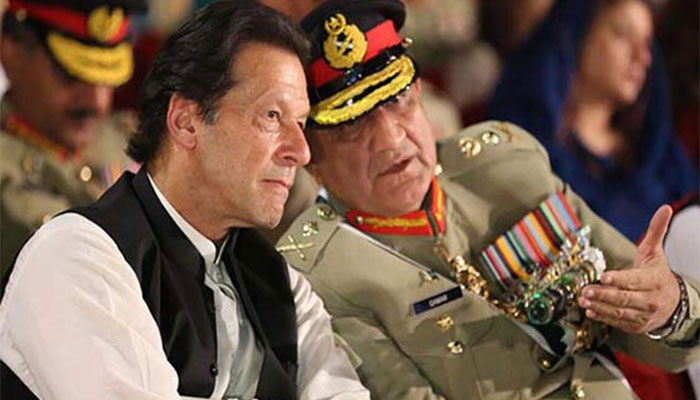 Talking to media, a cabinet member said, “The meeting approved the proposed three-year extension in the tenure of the army chief, indicating that Gen Bajwa would continue to serve as the COAS till 2023′‘. Particularly, the cabinet meeting was chaired by PM Imran Khan where he explained the scenario and put forward the amendments made.

Amidst all the chaos, last year, in November, the Supreme Court (SC) made a temporary decision in order to clear the air. Previously, General Qamar Javed Bajwa got a 6-month temporary extension as COAS from Supreme Court (SC). Well, the confirmation finally came in and COAS Bajwa will be serving Pakistan for another three-year period.