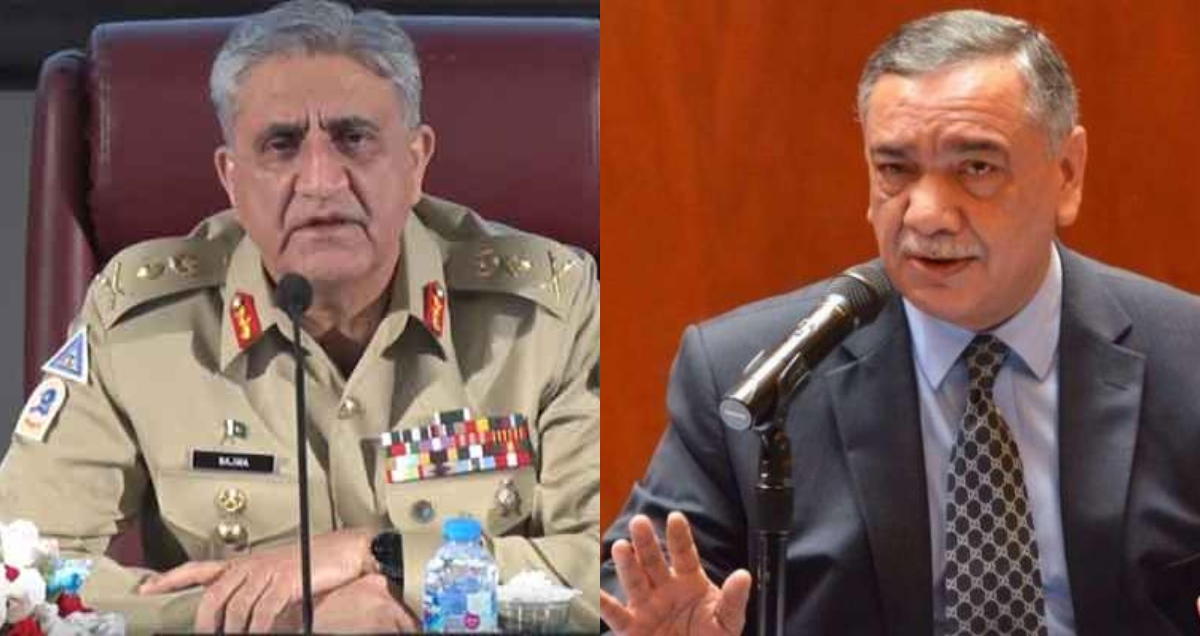 After the Prime Minister Imran Khan gave General Qamar Javaid Bajwa an extension on August 19, 2019, a lot has changed since then. A petition was submitted against the ‘illegal extension’ of COAS Bajwa and since then, the Supreme Court has been very active on the case.

Today, a hearing of the same case was going on in the Supreme Court, where General Qamar Javaid Bajwa (COAS) was the subject of addressing. However, analysts believe this will not happen. The case is sub-judice because according to the constitution. It is the President of Pakistan that must give the COAS an extension if needed.

The Supreme Court, today, ruled in favor of the government, but only partially. Even though the government was after seeking a 3-year extension for General Bajwa as COAS, the court has granted an additional 6-month tenure only.

The government has had to take an undertaking and offer an amendment in the act in order to secure this 6-month extension. The Supreme Court, however, haw warned the government. If the act is not amended in the given time, the appointment will be considered ‘illegal’. ‘Put your house in order’ said the Court to the government. 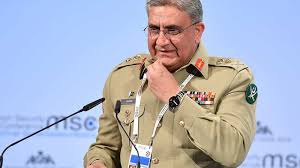 Under the light of the Army act, a COAS must only be giving the extension if there is a war going on. The Court also commented that even if the country was under a hostile, war-like environment, the Army chief cannot be given an extension for 3 years. Moreover, the Court said that who can be sure that the country will be in a war-like situation for 3 years?

The government, in a bid to correct their errors, made yet another mistake. A fresh summary was submitted to the court which gave ‘service rules for government employees’, which does not fit the role of Chief of Army Staff. And the government is averse to accepting its mistakes. The Court commented that the amendment in Article 255 (A) of the Army Act does not apply to the COAS, as he is not an ‘army officer’ but the Chief of Army Staff.

Justice Khosa, who has been very active on the case, and is near his own retirement, said the court will take its time to make the decision. Additionally, he went on to question how the last 5-6 Chiefs had extended their own tenures, without any questioning.

This current scenario serves as very embarrassing for Pakistan on the international stage, says General (r) Amjad Shoaib. He further went on to support General Bajwa. Saying that the COAS was not interested in the extension, but the government forced him to take it.

The general public on social media has been very active around this particular case. People have been speaking in support of COAS Qamar Javaid Bajwa under the hashtag #ExtensionNeedOfTime. On the other hand, a large audience is speaking against the COAS’ extension under the hashtag #ایکسٹینشن_نامنظور.

Lawyers Protest Against Musharraf Treason Case In Pakistan!
Huawei’s Y9s Is Set To Become Yet Another Bestseller in Pakistan!
To Top