There’s no doubt that Prime Minister Imran Khan owns a classy personality and surely knows how to carry it properly. From his cricketing days to the political struggle and now the PM of Pakistan, Imran Khan has achieved everything with dignity and immensely hard work. Well, recently, an interview with PM Imran Khan sharing his experience upon being asked to act is resurfacing on the internet.

Certainly, apart from having exceptional face features and a confident attitude, the Premier’s is an effective leader as well. Among other beneficial decisions taken till now, PM Imran Khan also inaugurated the ‘‘Pakistan Green Index” for the nation and its future. However, as of today, PM Imran Khan sharing the story of when Bollywood’s Dev Anand gave him a film offer is everything one needs to see.

Check out the ‘witty’ interview below!

Dev Anand once asked Imran Khan to act in one of his films. 😂pic.twitter.com/2VzkpMMkU6

Reposted by a Twitter user, the clip from Khan’s amusing interview with an Indian anchor has caught many eyeballs till now. Back in 2006, the current Pakistani PM was then invited by an Indian news channel New Delhi Television (NDTV) on its talk show. Speaking about his interaction with the legendary Bollywood actor Dev Anand, PM Imran Khan recalled the meeting.

In the video, upon being asked by the host about his interest in acting, Imran Khan reminisced on a previous scenario. At first, the recent Premier refused to name the personality who gave him a film offer but the audience’s pressure broke him out. As per PM Imran Khan’s statement, Bollywood’s Dev Anand asked him to act in a movie, in fact, the actor even turned up in England. 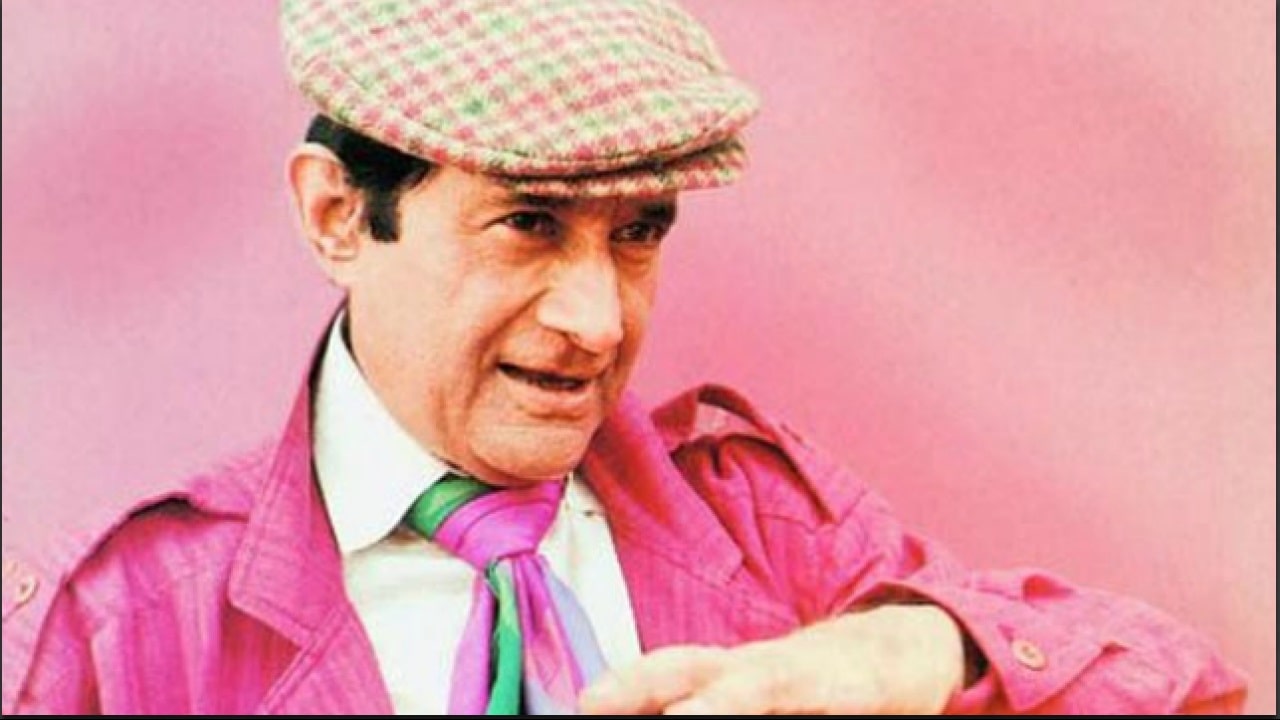 SHaring the unusual experience, PM Imran Khan said, “You won’t believe it. I was once asked by one great Indian actor [Dev Anand], who we all used to look up to. In fact, he even turned up in England to ask me to act in a film, but you know, I was puzzled”. Moving on, Khan kept his concern and opinion on the unexpected stance up front to clear the air.

“It doesn’t make any sense to me”!

“For me, it’s strange. Just because I’m playing cricket, how can I become an actor? It doesn’t make any sense to me. Actually, Ismail Merchant once asked me to act in a fil. But again, I was always puzzled”, he maintained. Apparently, the host and the audience sitting in the stands constantly kept on asking PM Imran Khan to sign a  Bollywood film. 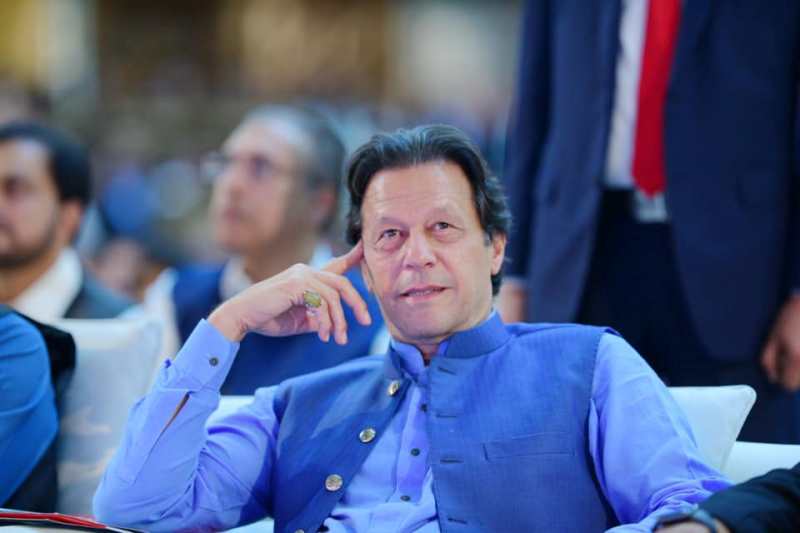 Check out: PM Imran Khan To Save Rs. 10 Crores On International Visit In January

Since his huge win at the 1992 world cup, PM Imran Khan has always been the ‘envied’ crush for the world. To date, the cricketer turned politician has a massive fan following and is admired by millions of his followers globally.