A mindless group of people running a country and implementing idiotic decisions is what the Bharatiya Janata Party (BJP) is all about. Under the leadership of re-elected vicious Narendra Modi, India was already tangled in the negative frame around the world and the country’s illegal intervention in Indian Occupied Kashmir (IOK) just added fuel to the fire. While the Kashmiris are being manhandled by the Indian troops deputed in the valley, now the BJP leadership is all hands in to end the Muslims and Christians residing in India. 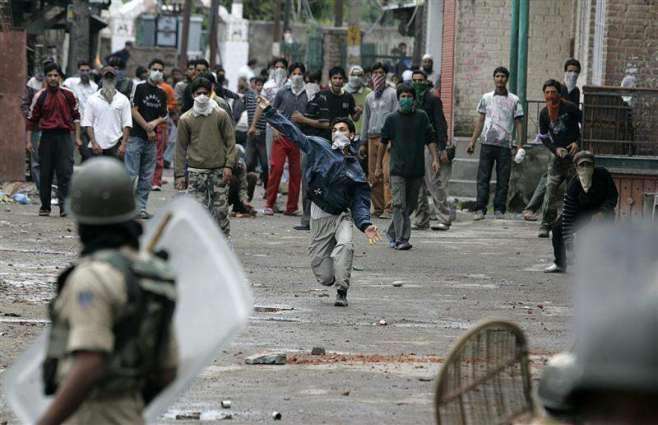 Ex BJP leader aims to completely eradicate Muslims and Christians from India within the next two years!

Earlier this year after BJP Minister of Home Affairs Amit Shah blatantly revoked Jammu and Kashmir (J&K)’s ‘special status’, the governing bodies of India launched a crackdown against the Indian Muslims in the name of ‘ethnic cleansing’. In response to the immoral activity, Pakistani Prime Minister Imran Khan urged the world to stand against violent Modi for the ethnic cleansing in India. Recently, a video of former BJP leader Rajeshwar Singh is resurfacing on the internet in which he stated that by the end of the year 2021, India will be free from Islam and Christianity and only the Hindutva ideology will be practiced.

Where will the 200 Muslims and 28 million Christian nationals go?

BJP leader Rajeshwar Singh says Islam and Christianity will be finished in India by 2021.

This is a member of India's ruling party openly boasting of his government's intent to ethnically cleanse 200 million Muslims and 28 million Christians. pic.twitter.com/TRMPdhosYE

The unjust stance of India towards its minorities!

Leaving no pinch of humanity behind, vile Narendra Modi and his party members have displayed their hypocrite intentions towards the minorities of India. The ongoing turmoil in Indian Occupied Kashmir (IOK) and making it an open jail for innocent Kashmiris, the BJP government’s chaotic approaches have left many families stranded for justice. The former BJP leader Rajeshwar Singh aiming to make India a completely Hindu country is already in the works leaving many Muslim families homeless in the Assam area. 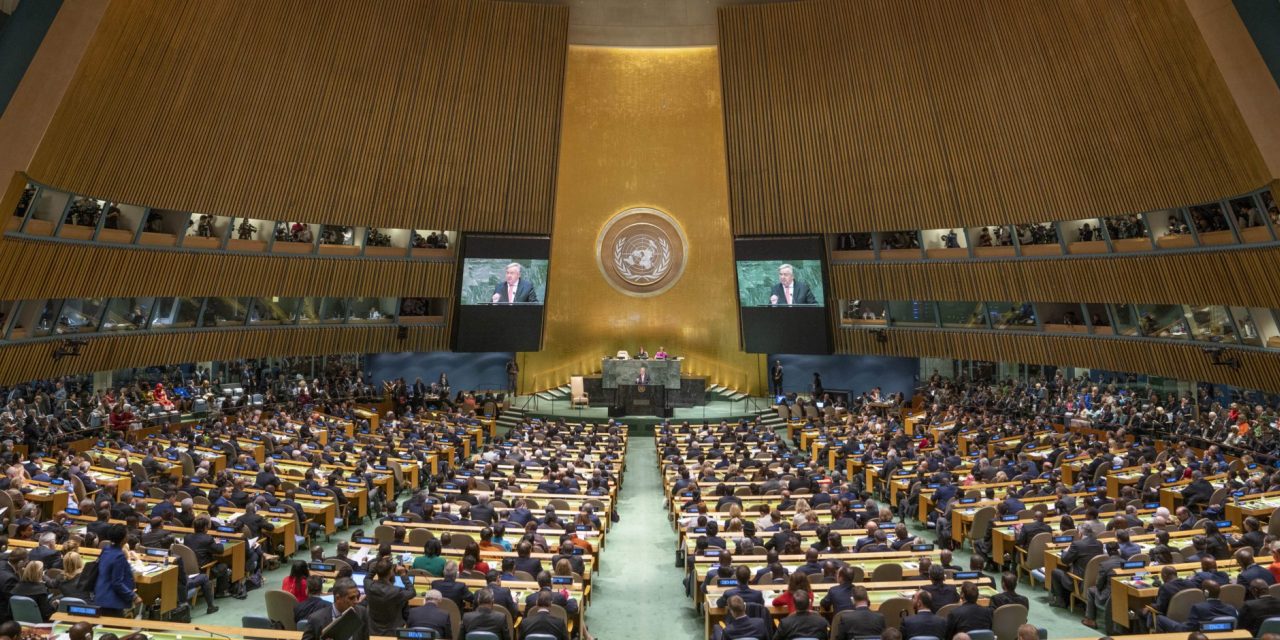 Taking the recent United Nations General Assembly (UNGA) leap, BJP faced a massive backlash from world leaders for implementing its illegal agenda in IOK. To be saved from criticism, the Indian PM Narendra Modi left the UNGA hall before Pakistani PM Imran Khan occupied the rostrum. India being India, after Khan’s factual representation of what Modi Sarkar is actually doing to the world, news came in that the Indian Army has martyred 6 innocent Kashmiris providing another reason for the sleeping UN to interfere.

You Can Now Buy/Sell Or Rent Any Machine In Pakistan Through Machinesells!
Germany And Pakistan Agree To Facilitate Trade And Development Sectors
To Top