Germany And Pakistan Agree To Facilitate Trade And Development Sectors|Parhlo.com 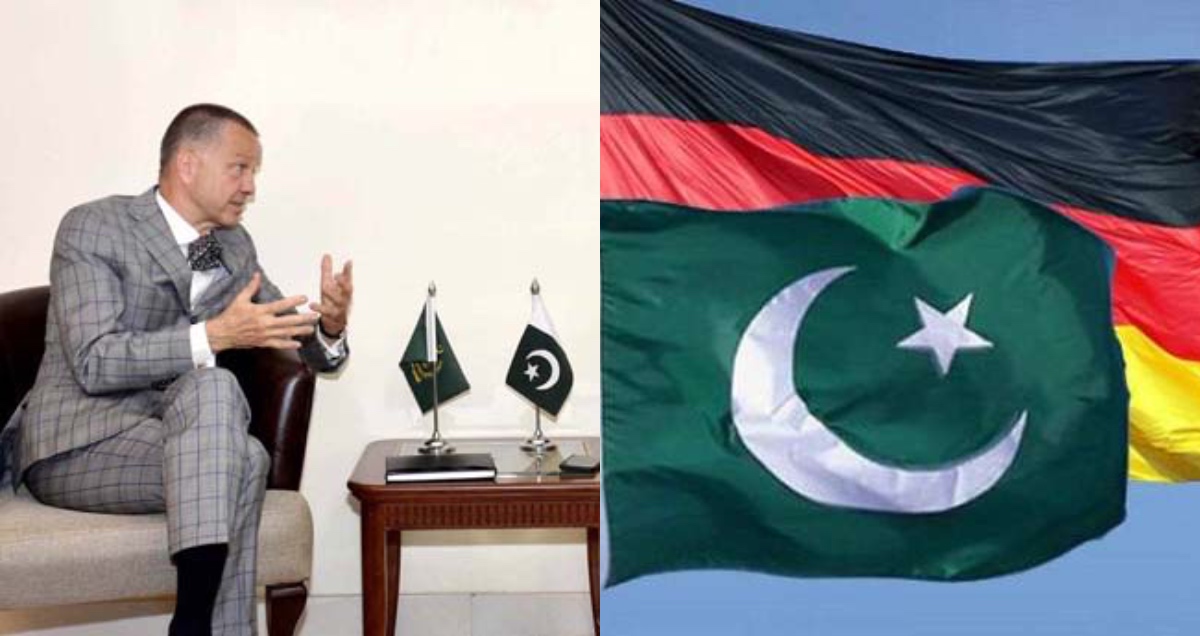 ISLAMABAD: On Monday, Pakistan and Germany concurred to work jointly for the facilitation of business community and development in Pakistan by enhancing the transference of technology, initiation of collective ventures and developing trade delegations.

After a meeting amid Ambassador of Germany to Pakistan, Bernhard Stephan Schlagheck and Minister for Economic Affairs Hammad Azhar, an official statement stated: “Both sides took stock of the existing development cooperation and expressed satisfaction at the trajectory of cooperation in different areas since 1961.” 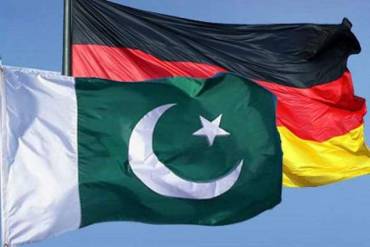 Last month, Germany committed to providing financial support to the country to further improve the developing collaboration. The funding will be utilized principally in the areas of good governance, energy, and sustainable financial development. The funds will be allotted to various projects, including the billion tree afforestation project, safety against natural disasters, projects of local government assistance to people afflicted by migration and displacement, development of renewable energies, social health security and enhancement of social and labor standards.

Minister for economic affairs notified the incoming ambassador about current and proposed development priorities of the Pakistani government, which include a robust focus on transparency, bureaucratic reforms, poverty alleviation, human resource development, and green energy.

The minister also said that the PTI-led government looks forward to further increase collaboration between the two sides and wish to collaborate in projects, which are connected to the development of the people of Pakistan.

The economy of Pakistan is still unstable despite the efforts of the International Monetary Fund (IMF) plan. In this juncture, the economic assistance and collaboration of Germany is a blessing in disguise of the land of pure.

Ambassador of Germany to Pakistan, Bernhard Stephan Schlagheck insisted on a more solid contact between the German embassy and economic affairs division of Pakistan for sustainable economic development in Pakistan through technical and vocational education, boosting trade and market access. 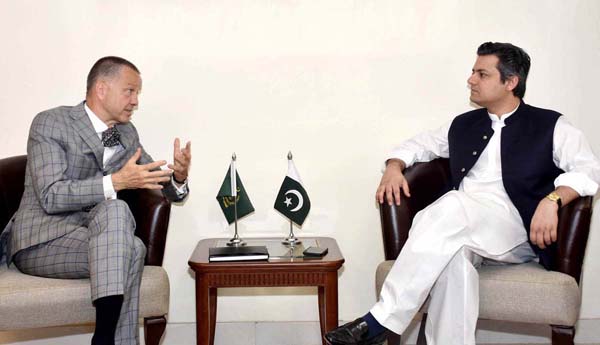 Germany and Pakistan exchanged ideas about increasing cost-effectiveness and development support initiatives. Besides, development and collaboration between Pakistan and Germany date back to 1961, with the funding amount to date figuring more than Euro 3 billion.

Moreover, in April, Germany and Pakistan signed an agreement for economic assistance under the Pakistan-Germany Development Programme worth Euro 58.8 million. The economic contribution was intended to increase Pakistan’s renewable energy sector and gird connections. It also intended to continue assistance to the refugee-affected and repatriation plan, as well as in establishing technical and vocational education and training foundation.

Currently, Pakistan is going through a hard face owing to the economic conundrum. In October Pakistan has to convince FATF to hinder its placement in the blacklist of Financial Action Task Force (FATF).

Despite the utmost of efforts of India to make Pakistan isolate internationally, Pakistan is progressing and the agreement with Germany is indeed a slap to the Indian government.

An American Activist Re-Posted Former BJP Minister’s Video About Ending Islam & Christianity From India!
A Restaurant In Thar Is Serving ‘Tidda’ Biryani And Karhai That’ll Leave You Salivating, Or Not!
To Top