Fears Of Controversy Stop Me From Teaming Up With Sania: Aisam 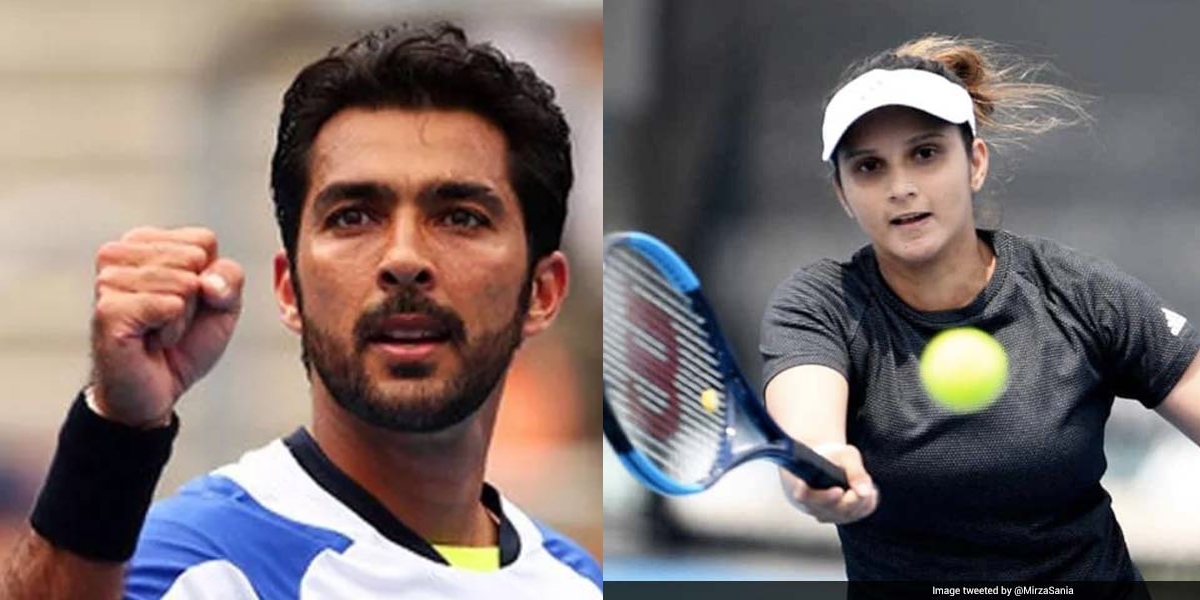 Pakistan’s tennis sensation Aisam-ul-Haq has revealed that he wanted to partner India’s Sania Mirza for mixed doubles. However, concerns related to the controversy have always stopped him to team up with her.

“I sense that it was because of a possible fear of any unnecessary controversy,” said Aisam about teaming up with Sania Mirza while talking to media during an online conference. 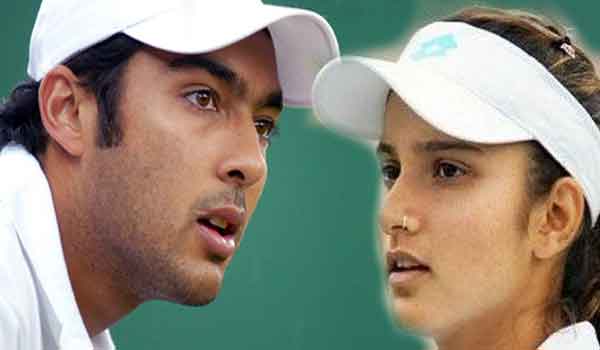 The Pakistani tennis player had a successful partnership in men’s double with India’s Rohan Bopanna. “With Boppana, I had my best men’s doubles partnership and we were known as Indo-Pak express,” said Aisam.

According to Aisam, he wants to win a grand slam before he retires from tennis. Previously, he lost in the final of US Open men’s doubles in 2010.

Aisam had once again come close to a grand slam title in 2019 when he reached the semi-final of mixed-doubles in French Open. Recalling the 2010 US Open final, he said, “The US Open final was something that I could have won. If there’s any result I can undo today, it would be that game.”

The Pakistani ace also mentioned that his matches did not get enough airtime in Pakistan. This also minimized his chances of getting sponsorships.

“Pakistan Tennis Federation (PTF) should have done more to capitalize on his US Open performance in 2010,” he said.

“That moment should have changed the face of tennis in Pakistan. But the PTF and the government didn’t do much,” he pointed out. I am not against cricket, cricketers deserve what they’re getting but the government and corporates must not neglect sportspersons who are doing good in other sports,” Aisam said.

Aisam was also in favor of the idea of having an IPTL type tennis league in Pakistan. However, he also said that to have such a league with top international players, Pakistan needs to have a proper infrastructure of tennis.

He said, “We need to have some infrastructure before inviting the top players. We can also turn cricket stadiums into make-shift tennis courts. If these top players can come to India then there is no reason why they wouldn’t come to Pakistan. But to have anything like that, we need support from the government and the sponsors.”

Aisam also highlighted that he and Aqeel Khan did not receive the announced prize money of Rs 2 million each for defeating Korea in Davis Cup. 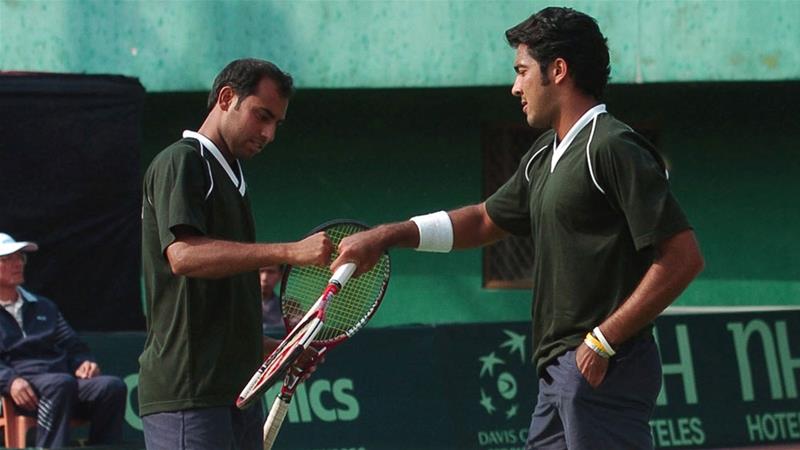 As per Aisam, both the players received only half of the announced money. Moreover, the prize money according to the policy on winning South Asian Games medals is also due.

“If we get the due amount today, we’ll straight away spend them in our relief efforts for the affectees of lockdown,” Aisam announced.

‘Zombie Angelina Jolie’ Is On Ventilator After Contracting Coronavirus
“My Son Was Born Deaf & Mute, I Started Protecting The Quran, He Started Speaking & Hearing!”
To Top