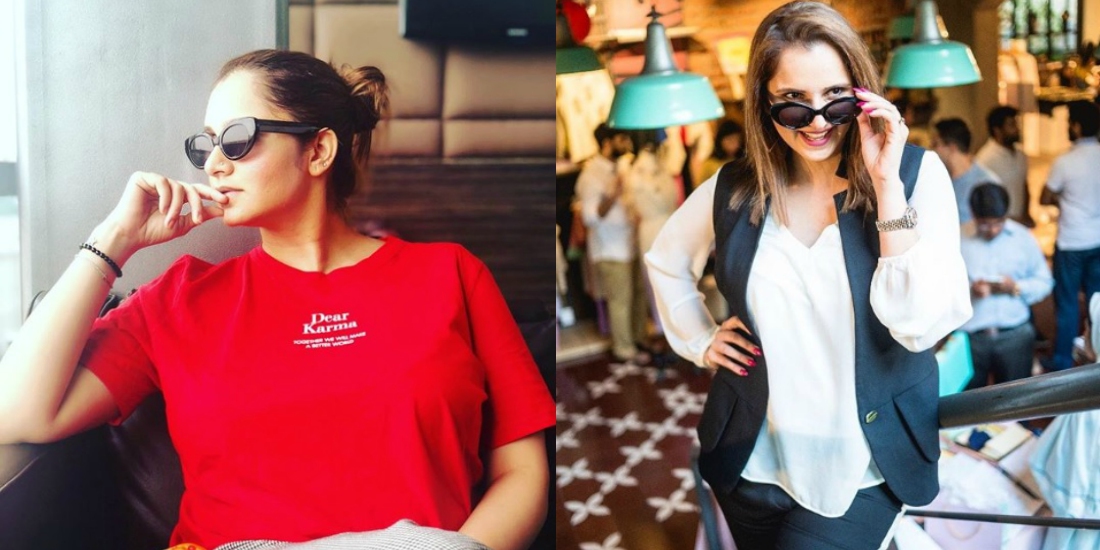 The news of #BabyMirzaMalik took everyone by surprise last month! It was something that everyone was longgg waiting for. And yes, it happened. It finally happened. The athletic duo, Shoaib and Sania took this special announcement to social media in the cutest way possible!

Here’s what they shared:

We are soon to become parents, Having thought about it for a while, we both felt right now is the correct time to start a family. When we found out, we were ecstatic and couldn’t wait to give out this news to our fans and well-wishers.”

She also added that,

We are very excited to enter this new phase of our lives and look forward to our journey as a parent.

This time, Sania has announced another good news!

She said that her Tennis career will not be affected by having the baby, which means… SANIA IS NOT GIVING UP TENNIS! Wohhooo!! She also added that she wants to prove to be an example that people shouldn’t give up on their dreams just because they’re pregnant.

According to an interview with Hindustan Times, Sania stated that,

Weight is so superficial. For a woman, it’s all about embracing the pregnancy. When you’re pregnant, what’s most important is having a healthy baby. I really want women to understand that whether you’re a celebrity or not, it doesn’t matter. You are going to get bigger when you’re pregnant and you will lose the weight as long as you want to.”

After suffering from a condition called jumper’s knee, Sania couldn’t play for six whole months due to which she also missed the Australian Open earlier this year.

When asked if her knee was any better? She said,

It definitely is. I haven’t played since mid-October, so it has been a solid six months and more. Rest was something everyone was recommending… So, I won’t say it’s perfect, but it’s better,” said the sportswoman, who finds it difficult to rest.

Kudos to Sania for such an optimistic approach! We wish to see her play in the 2020 Olympics and wish her luck for her future!