Cricketer Abdul Razzaq Confessed He Had 'Multiple' Extramarital Affairs On A Live Show And Pakistanis Are Angry!

Pakistan cricket team undoubtedly has some very skillful players who prove themselves in the ground. The players that were in the 90’s squad are still considered to be the best. Known as the gentleman’s game, cricket has also taken over the controversial cover as many unrelated joints got attached to it. At one point, Pakistan cricket was even on the verge to devastate and a major reason behind was believed to be the unnecessary involvement from different dimensions.

It is really disappointing to see some really talented cricketers who have served Pakistan cricket a huge chunk of their life revealing personal things on a live TV show. Recently, a well-known name of the country’s 90’s cricket era is facing sheer criticism over the internet after he shared some really personal details from his cricketing career in an extremely waggish way. 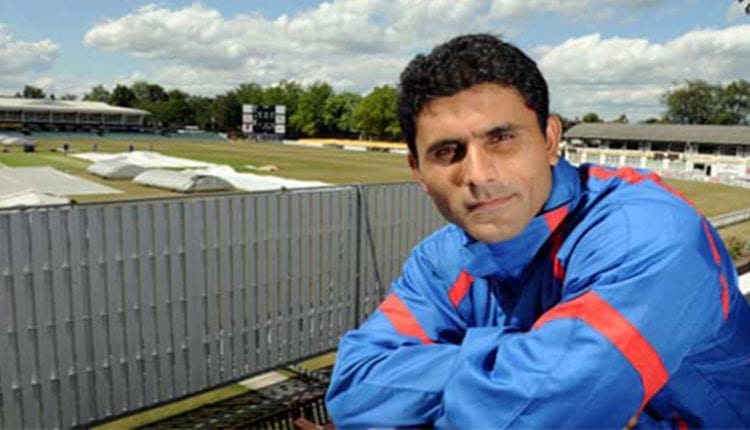 Hosted by the famous Pakistani singer Hadiqa Qayani, cricketer Abdul Razzaq and fashion designer Nadia Hussain were invited on her show that was going live on air. Chit chat was going fine until Hadiqa asked Razzaq about his love life during his cricketing days. The all-rounder without thinking twice revealed that he had 5 to 6 extramarital affairs back then. The response was not taken well by the viewers and it instantly turned into a hasty debate over social media.

Check out what Abdul Razzaq has to say about his affairs!

The Pakistani all-rounder also commented on India’s current all-rounder Hardik Pandya’s performance. Talking about India’s performance in the recent ICC World Cup Razzaq said, that there are some major faults in Pandya’s physique and that he can help him overcome those issues. He further said that he has been observing Pandya from quite some time now and that he needs more grooming.

Check this out too: Pakistan Gets Back At India After “Free Kashmir” And Banners In Support Of Muslims Fly In World Cup!

Seeing a legendary cricketer calmly accepting that he had multiple affairs in the past and that too after his marriage on a live show is really disappointing. Plus the awaam that was present there at the show laughing and praising his stupid response is more disappointing. Well, our Pakistani cricketers no matter they are currently playing or not, they definitely need to work on their communication skills.

PM Imran Khan For The Sake Of Keeping Pakistan’s Expenses Minimal Will Use A Private Airline For His US Visit!
Pakistanis Are praising Shaheed Captain Qadeer Following ICJ’s Kulbushan Verdict
To Top