PM Imran Khan For The Sake Of Keeping Pakistan's Expenses Minimal Will Use A Private Airline For His US Visit!

Hypocrisy is the second nature of our politicians including the former premiers, however, Prime Minister Imran Khan has chosen a path lesser known in the political domain. That is, leading by example.

In An Attempt To Cut Down The Expenses Of The Country, He Himself Has Decided To Travel To The USA By A Private Airline Instead Of Designated Special Aircraft.

This news was announced by Special Assistant to the Prime Minister on Political Affairs, Naeemul Haque on Twitter. He wrote, “PM Imran Khan will fly to Washington by Qatar Airways.”

PM Imran Khan will fly to Washington by Qatar Airways.

On Wednesday, Minister for Aviation Ghulam Sarwar Khan while talking to the media in Karachi stated that the incumbent premier will be traveling by a small aircraft of the Pakistan Air Force instead of using Pakistan International Airline’s plane. 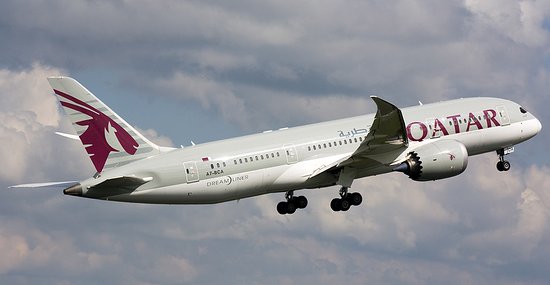 Previously, the Prime Minister also declared that he will not be living in an expensive lodging in the USA but would opt for someplace economical with the intentions to save Pakistan’s money. However, this decision of his wasn’t welcomed by the secret services of America or Washington’s administration as it posed security threats to Pakistan’s PM along with causing commute hassle not just for Imran Khan but also for the general public.

Imran on Trump’s invitation will start his journey to the US on the 21st of July and will meet the president at the white house on July 22. He will discuss various matters involving both their countries including regional affairs with Donald Trump.

It is reported that during various meetings that Imran Khan will be attending, he will outline his vision of the ‘Naya Pakistan’ including highlighting the importance of Pakistan and its key role in the relationship building with the United States.

Foreign Minister of Pakistan, Shah Mehmood Qureshi Gave Remarks At A Seminar In Islamabad, days before PM’s scheduled visit to the US. 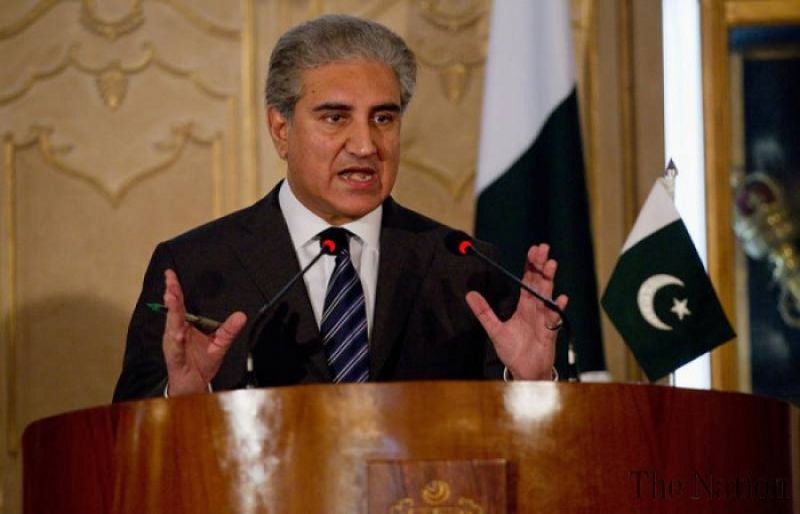 “Pakistan has welcomed President Trump’s farsighted decision to pursue a political solution in Afghanistan, which in fact was an endorsement of our own position espoused for a long time.”

He added, “The convergence in Pakistan and U.S. policies on Afghanistan has rekindled hope for resolution of the protracted Afghan conflict that has only brought misery and despondency to the region”

According to the officials, Pakistani military chief General Qamar Javed Bajwa and the head of the country’s spy agency both will be accompanying Imran Khan during the visit.

Imran Khan has taken austerity drive to a whole new level. What do you think? Comment below!

Transport Mafia Is Increasing Fares Illegally And Pakistani Awaam Is Suffering Because Of The Atrocity!
Cricketer Abdul Razzaq Confessed He Had ‘Multiple’ Extramarital Affairs On A Live Show And Pakistanis Are Angry!
To Top