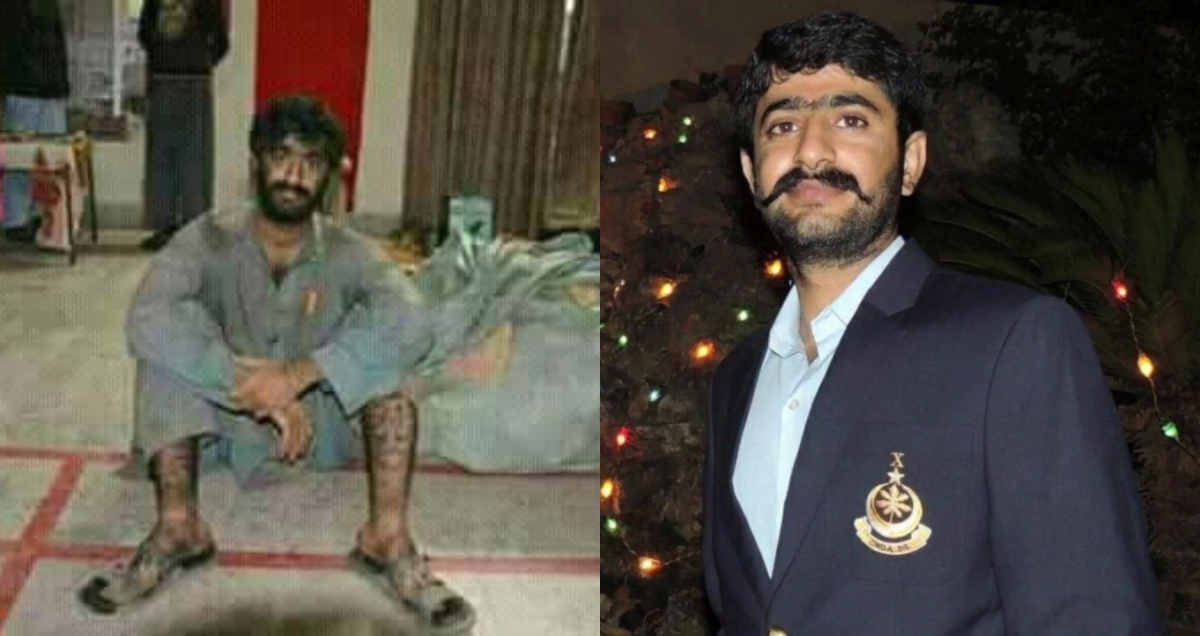 Pakistan, the country which got emancipated on 14 August 1947, is in war ever since then. Many traditional and non-traditional threats grill the land of pure. In saving the country the role of ISI is significant. Besides, Soldiers of ISI like Captain Qadeer Ahmed Shaheed have sacrificed their lives for our tomorrow.

Many world organizations, political leaders and portals, and even raw officials consider Inter-Service Intelligence (ISI) the most powerful secret agency. Moreover, the agency came into being 1948 and ever since then it is working on war footings in order to protect Pakistan. 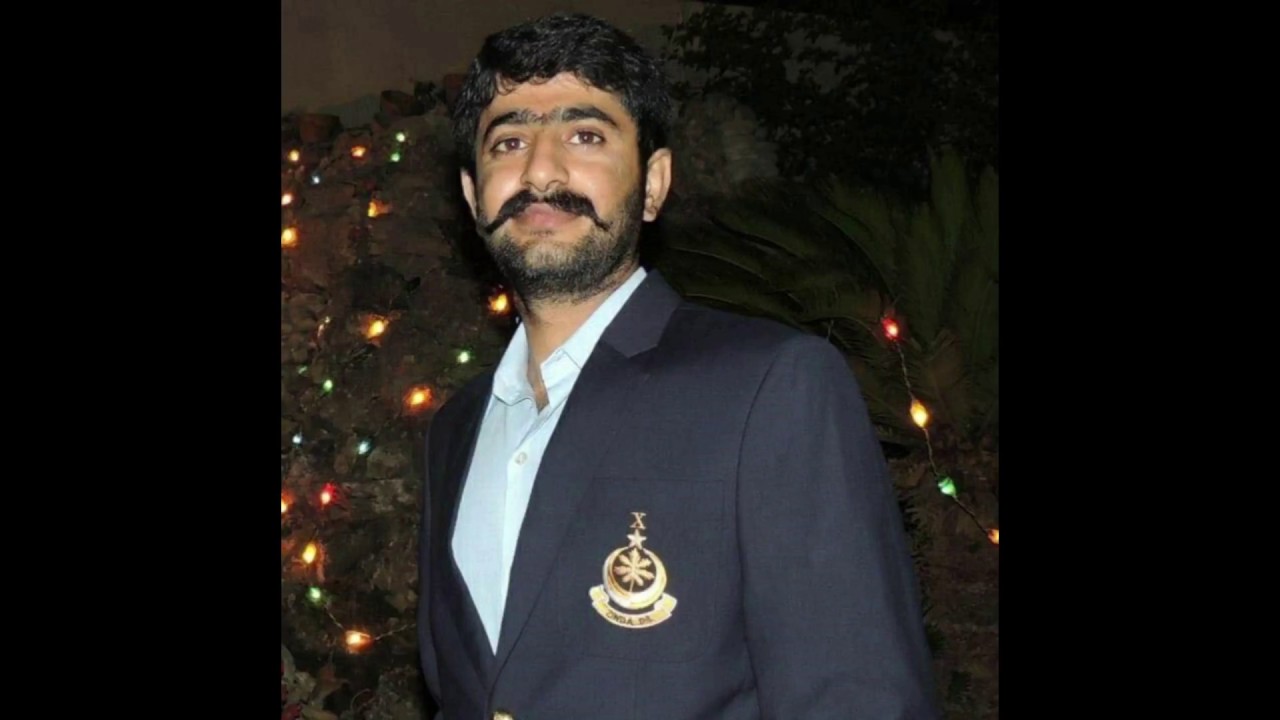 In 2018, Captain Qadir Ahmed Shaheed was killed in a car accident. While driving in Khuzdar along with his female kin sitting beside him the car tire got burst. However, the female relative sustained wounds and Captain Qadir succumbed to injuries.

Captain Qadir Ahmed Shaheed was going to Khuzdar from Quetta in order to spend a vacation with his family and tire of his car got burst. Unfortunately, the captain died on spot.

According to sources, Army Captain Qadeer Ahmed Shaheed apprehended the spy from Balochistan in 2016; that is why following Kulbushan verdict Pakistanis are hailing the ISI spy.

While working for the intelligence unit of ISI, Captain Qadeer Ahmed Shaheed devoted approximately three years wandering the roads of Balochistan outfitted as a beggar so he could watch over the activities of an Indian spy.

Later on, Army captain successfully arrested the Indian spy who was trying to wreak havoc on Pakistan.

Kulbushan Jadhav confessed his offenses before the Pakistani authorities and military court in Pakistan. Consequently, Jadhav was sentenced to death and India took his case to the International Court of Justice (ICJ). ICJ directed Pakistan to grant him access of consul, however, his death stance still persists. 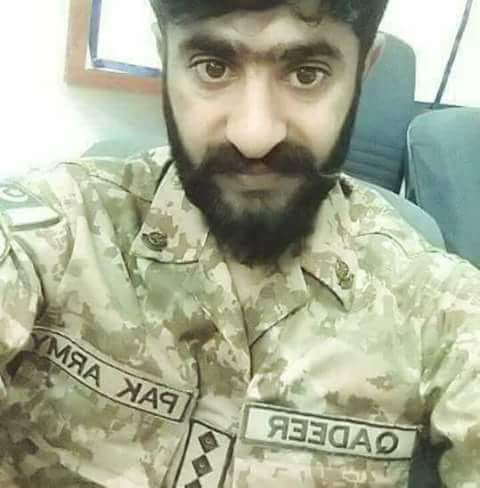 The images of Qadeer Ahmed Shaheed in torn and dirty clothes are viral on social media and people are applauding the Shaheed captain. As per reports, Captain Qadeer Ahmed belonged to a rich family and still joined Pakistan Army owing to his love and passion for the country.

Also Read: Why India Is Celebrating ICJ Verdict And Who Really Won The Kulbushan Jadhav Case

Furthermore, As per reports, the captain was later appointed to ISI because of his extraordinary capabilities; and he was sent to Balochistan in order to espionage.

This is how Pakistanis hailed the services of Shaheed captain on Twitter.

According to this guy, Qadeer Ahmed Shaheed was a Prince

Captain qadeer Khan you hard work brought in the honour of Pakistan by the grace of God♥️♥️🌷🌷💞🌷🌷 pic.twitter.com/6hSPPXxhXJ

Cricketer Abdul Razzaq Confessed He Had ‘Multiple’ Extramarital Affairs On A Live Show And Pakistanis Are Angry!
This Brave And Loving Mother From Karachi Lost Her Life Trying To Stop Her Son From Committing Suicide!
To Top