This past week has been immensely harsh on Bollywood as it lost two of its most iconic artists in a period of just two days. The shocking news left the admirers in chaos who couldn’t believe the tragic losses.

First, the megastar Irrfan Khan lost his battle with life in Mumbai, and then the legendary Rishi Kapoor was laid to rest. On the unfortunate losses, Pakistani celebrities also poured their heart out on social media and mourned the deaths of the neighboring actors. However, the extremely controversial and insecure media personality Aamir Liaquat Hussain as always showed his filthy side.

Yet again, Aamir Liaquat shows his insensitive side

Currently, busy with his TV show ‘Jeevay Pakistan’, Aamir Liaquat takes different guests onboard and talks about their lives. On Thursday, Pakistan’s favorite artist Adnan Siddiqui appeared as a guest on the show. As always, Aamir Liaquat showed his insensitive humor and made a joke about Irrfan Khan who recently passed away.

The show was going smooth till Aamir Liaquat was asking Adnan Siddiqui about the balance between his personal and glittery life. Suddenly, things got a bit awkward after the host. Furthermore, Liaquat said, ‘some people owe their lives to you’ to Adnan Siddiqui. At first, the “Mere Paas Tum Ho” star got confused and didn’t get the context of the statement.

To clear the air, Aamir Liaquat than explained that it was a joke related to Bollywood divas, Bipasha Basu and Rani Mukherjee. ”Look, you worked in Mom, Sri Devi died. You worked with Irrfan Khan, he died. Now, you were offered a role in Mardaani 2 but you declined or else they would also have died”, Aamir Liaquat added.

Listening to Aamir Liaquat’s insensitive comments, Adnan Siddiqui was in shock and the anger could be clearly seen on his face. In response, Siddiqui said, ”This is not something to joke about.” What was more sickening was the wave of laughter and round of applause the insensitive jokes received. 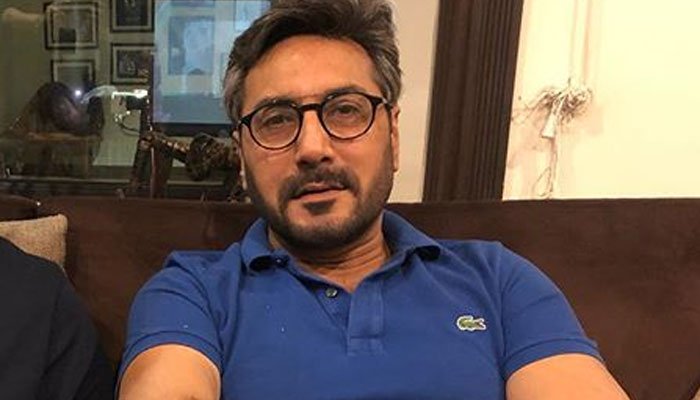 There’s no doubt that Aamir Liaquat has no limit to his humor and is a self-centered individual. But to joke about someone’s death is a whole different thing. Previously, the host-turned politician was seen taking a dig at his own party leader and Prime Minister, Imran Khan. Moreover, rumors suggest that Liaquat has been wanting a ministry but is not getting one so, the only option left for him is to defame Imran Khan.

What are your thoughts on this story? Let us know in the comments section below!

Kid Forced To Study During Lockdown Brings Police To His Tuition Center
Labor Day: Health Care Workers Neglected By Govt Despite Giving Their Best
To Top