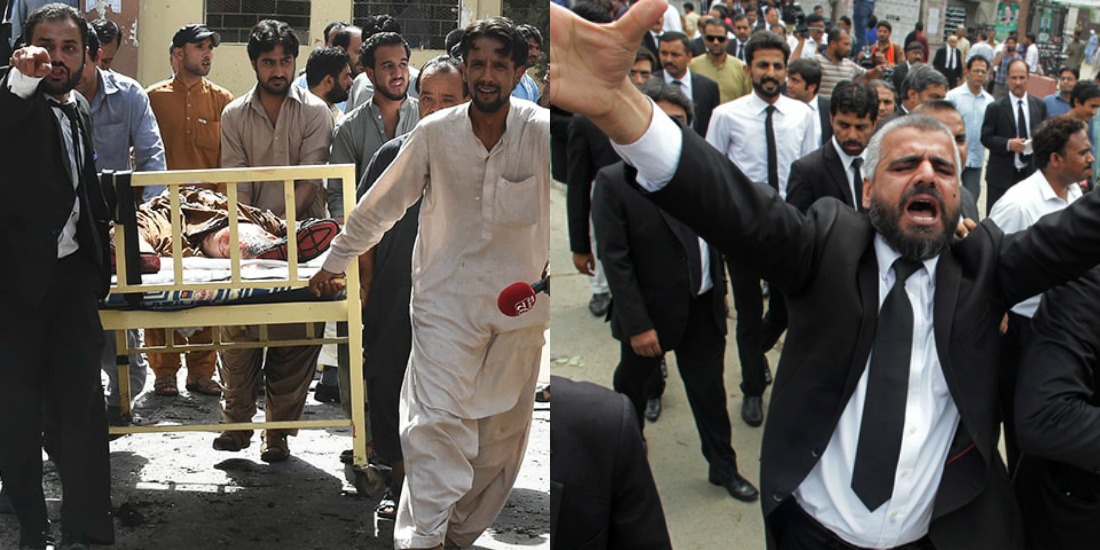 If you still haven’t recognized the magnitude of loss that has been propelled on the mildly educated province of Balochistan, well, you are about to now. 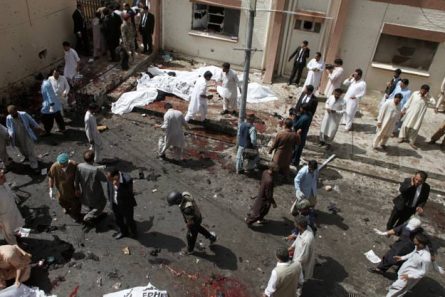 To understand the scenario, you first need to know that the soft target Civil Hospital, has an emergency ward named Kasi ward. All of Bilal Anwar Kasi’s, the one martyred in target killing, friends, family and colleagues had rounded up at the ward to protest and show their support in great numbers.

This was the cream of Balochistan’s judiciary, the think-tanks, the kings, and the king makers. They were the most learned when it came to the constitution of Pakistan and its diligence. A veteran lawyer from Balochistan, Barkhurdar Khan Achakzai, explains the exact magnitude of loss the province suffered. 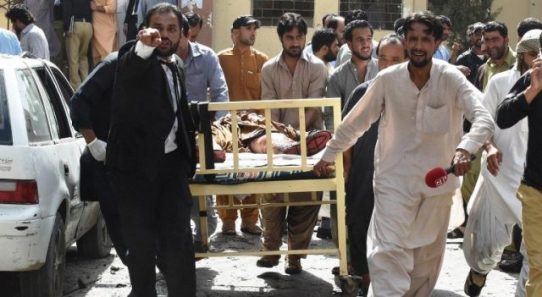 “To put the magnitude of destruction into perspective, I got my law license back in 2010, joined Balochistan Bar last year in September. So my total standing at the bar comes to six years of which I have spent nine months in Quetta. After this incident, all the lawyers in my batch are now in the top 100 practicing lawyers both in terms of standing and seniority. Let that sink in for a moment.

All, I repeat ALL.. senior practicing lawyers and Barristers died today. My senior Barrister Adnan Kasi passed away and the rest of the associates in our Chamber are either dead, injured or missing as of yet. That’s about the level of loss in terms of body count and professional experience. The number of junior lawyers, who are the sole bread winners of their homes and who are now unemployed runs into hundreds. Most of those who died were the first generation that was educated.” – Barkhurdar Khan Achakzai. 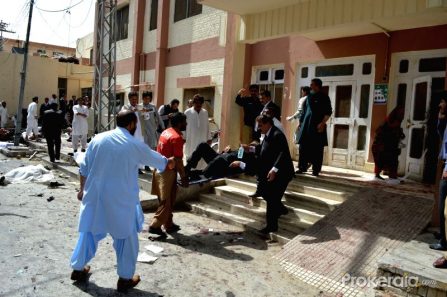 It is a loss so huge and unprecedented that it will leave its mark on the minds and arms of the pillars of the State for years to come. Let us hope that the ones responsible are caught and brought to justice sooner rather than later. The Chief Executive and Chief of Army Staff were at the scene soon after the incident and promised to fix whatever was broken.

Let us pray for the deceased and also hope that Balochistan, once again, picks itself up from the ashes and breathes new life in itself.

People These Days Don’t Study For Knowledge. They Do It Because They’re “Supposed To”
A Story Of A Mother Who Lost Her Son To The Lahore Kidnappings
To Top