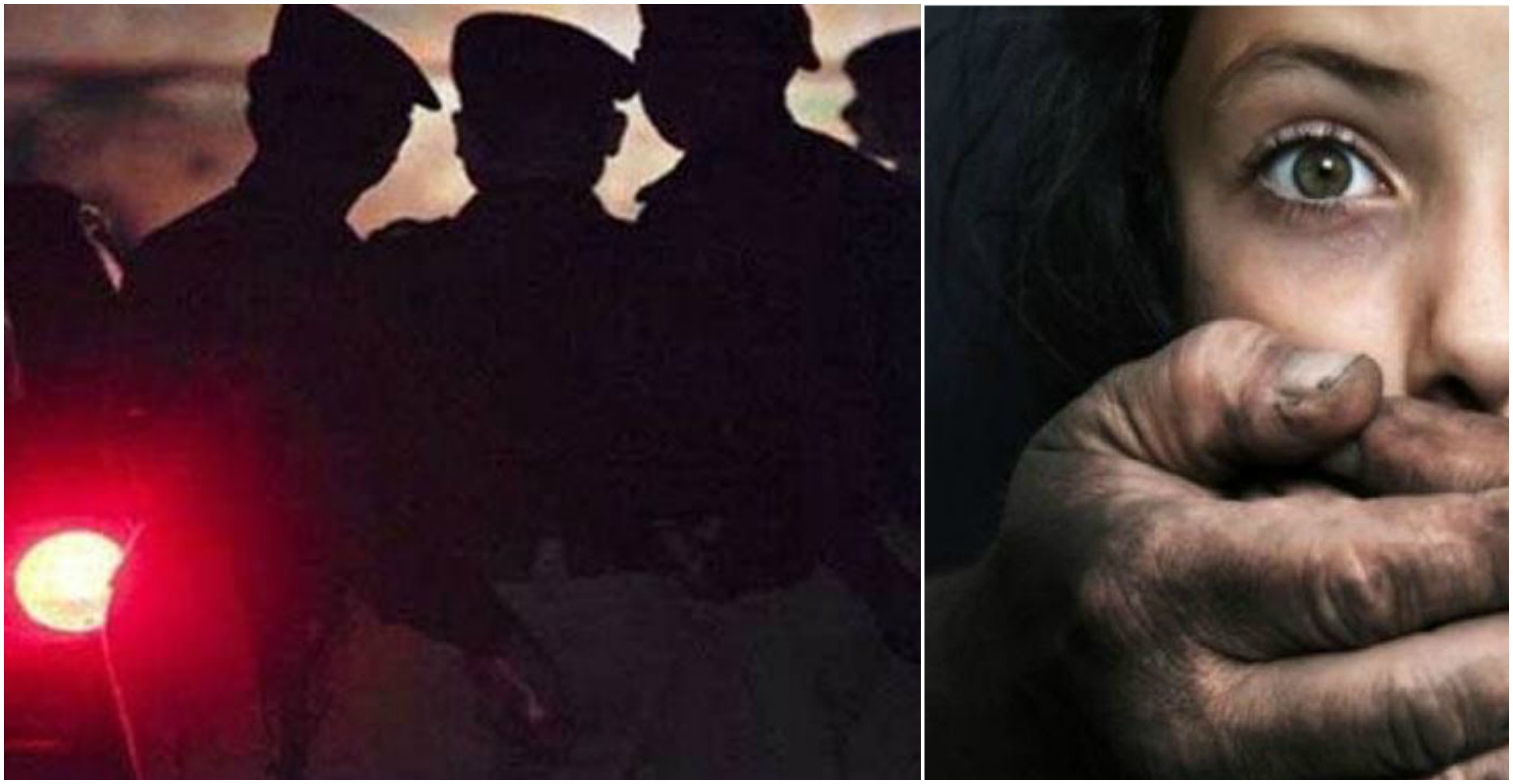 Minahil looked at her 8 year old son who kept insisting that he wanted to go to the park. “We will go later sweetie,” she told him, but Ayaan insisted so she took him. He played a while on the swing and the slide after which she decided to take him back home. He was telling her that he wants to eat ice cream later when suddenly a van stopped nearby and two men got out and grabbed Ayaan. The driver started driving when Minahil was shouting for help. She tried chasing it but she did not have enough energy. She was left helplessly staring at the van taking away her son possibly forever.

Her husband came home as soon as he heard. The police and their relatives were already there but he could not find Minahil. He found her sitting in Ayaan’s room weeping. When she saw him, she started crying harder.

“It’s all my fault! How could I be so stupid? With everything that’s going on in the city with all the kidnappings.” He tried consoling her and tried to convince her that Ayaan was kidnapped for money but they had both heard the stories. They knew what was happening to little children across the province.

They posted pictures of Ayaan and promised a handsome reward to whoever found their son. Minahil and Fahad were always near the phone waiting to hear something about their son. They waited for 3 days but there was no news about Ayaan. They were both imagining the worse. That somebody was going to take his organs and throw their son into a lake or they might take him far away from here despite this they prayed day and night that he would return home safely. 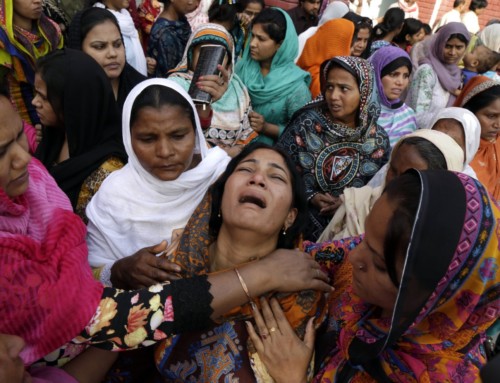 The next day the phone rang and Fahad picked up. He found his wife and told her “They might have found him” and she smiled at him with relief but he did not look happy and he said “ We can’t get our hopes up”. They went in the room and saw that their were a lot of other families looking nervous and hopeful just like them. Minahil stood there waiting and silently praying that she would see her son today. A man escorted young children into the room and those who saw their children started hugging them tightly promising to never let go and thanking Allah but Minahil and Fahad just stood still because their son was not there. A family who had just found their young daughter came up to them and said “ I hope you find your child as well” Fahad nodded while Minahil burst into tears.

They waited and waited but no news of Ayaan came. It had been two weeks. In those two weeks they had fought and cried and made up. It was because some of Fahad’s relatives blamed Minahil for the kidnapping which broke her heart even more. They were both talking when the phone rang and Fahad picked it up. He put the phone down and looked at his wife and with that one look she knew they had lost their son forever. 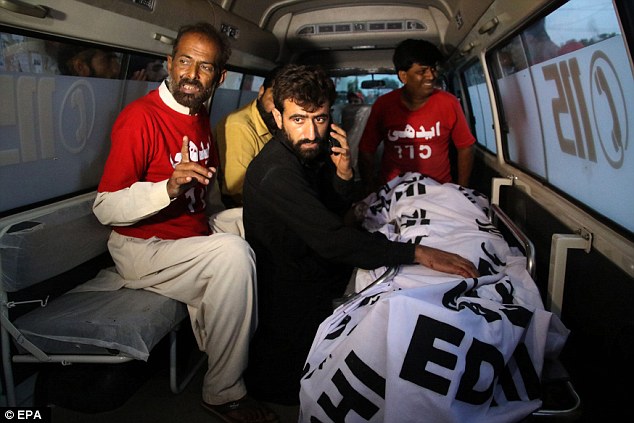 Reporters were gathered outside the house trying to get a statement from both of them. Minahil was trying to go inside when one of them asked “How did you feel when you heard that Ayaan had passed away?”

She turned around and looked at him “ I felt like my whole world has ended. That’s how I felt and I hope no one feels the way that I do but with everything that’s happening I know that this to much to ask. I hope that every single person involved in this monstrosity suffers and feels the way that I feel.”

A Veteran Lawyer Explains The Exact Magnitude Of Loss From Quetta Blast
Dear Parents, Here Is Why Your Kids Need Your Immediate Attention
To Top