An Open Letter To Rest Of Pakistan From Balochistan 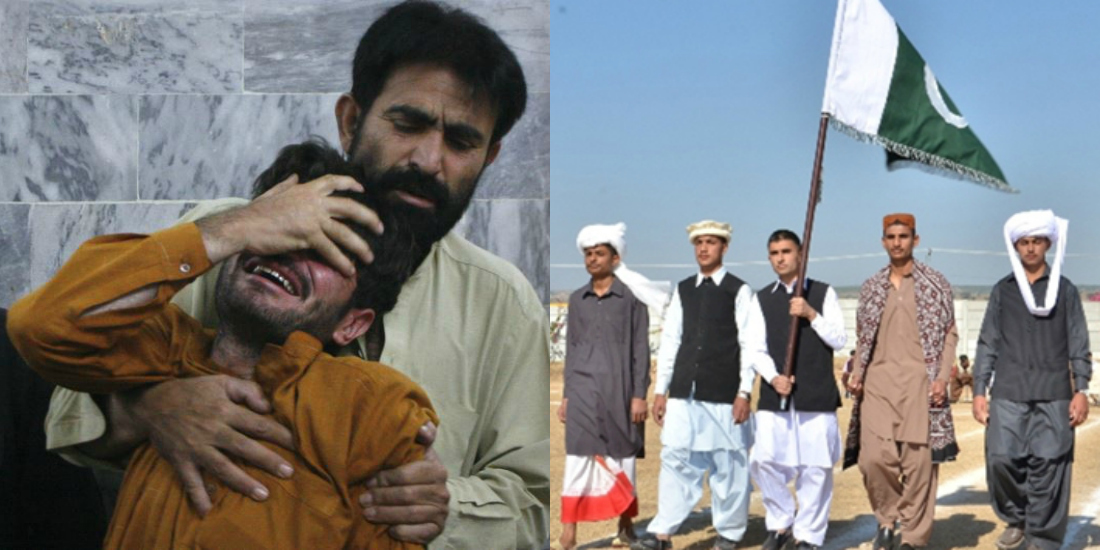 They say, if you want to eliminate a state’s stability and sustainability, attack its mind not its body. Similar is the case of Pakistan’s long lost province Balochistan, the largest in size but smallest in existence. 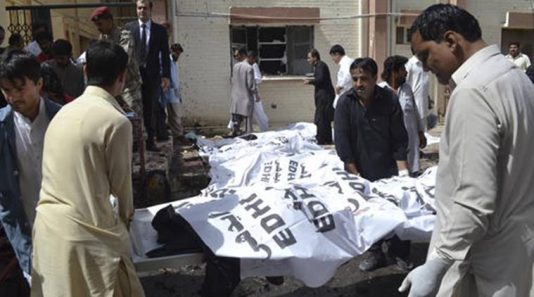 The province we, as Pakistanis, have distanced from ourselves, has suffered since inception – call it 1947 or 1970, Balochistan needs YOU and I, the people of Pakistan.

Here’s an open letter to the rest of Pakistan from Balochistan. 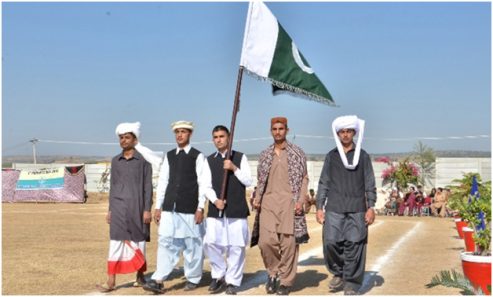 Hope all is well and stable at your end. This morning, the capital city of Balochistan, Quetta, was attacked again. Yes, Quetta is not an extended part of Peshawar, but it is the only functioning city in Balochistan. This morning, one of the leading intellectuals of our province, Bilal Anwar Kasi, was shot outside his home. His loved ones and supporters had gathered outside the Civil Hospital to mourn and show numbers.

During the lingered mourning, a suicide bomber blew himself up, amidst the crowd, leaving 60+ dead and almost a 100 inured. No, Balochistan is not unique with terrorism and by no means do I mean to say that it is the only part of Pakistan bearing the brunt, however, these people were not ordinary fruit sellers or per-day-workers (not that their precious lives don’t matter), these were the only elite brains we had in the province, the upholders of the ‘tarazoo’ – the judiciary of Balochistan.

They say the Executive is the heart, the legislature serves as the body but the judiciary is known to be the brain of a state. We, the people of Balochistan, have forever searched for guardians in the darkest of nights holding lamps of hope, when in doldrums. These were our only protectors, the only people who could differentiate right from wrong, the only intellectuals who remained and chose to serve the land, not leave. What wrong could they have done to anyone? 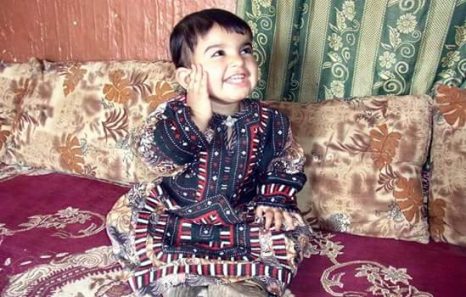 We, the people of Balochistan, have been deprived of health, wealth and education – do not ask us how or why, we do not have the strength to answer this petty query anymore. We are chucked and axed, chopped and screwed through different means, and not just the bodies, the mind and the soul included.

Recently, young and strong willed aspirants of Balochistan were to appear for the Provincial Management Services examination, which was deferred once again and postponed for another 3 months. No, the Center had no role to play here, it was our own people of the Service Commission who deprived us of experience and a chance to serve this beautiful land we consider home.

Pakistan, you should have seen these young kids trying to thrive for a better future, libraries with 30 chairs were occupied by 70 students. Many sitting on the ground, keeping books on each others’ backs and even studying with torch lights in the garden. Our own rulers have deprived us of the right to contest and learn, so we have no right to demand anything from you. 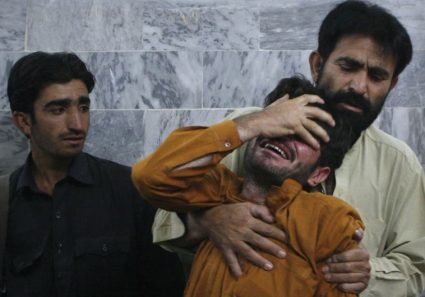 Still, why did you forget about us Pakistan? Did we not give enough sacrifices for this country? Were our children not orphaned? Our parents deprived of their young blood? Our wives widowed and our sisters left behind? Did we not deserve to have your interest in our affairs? You’ve always stood with Syria, Palestine, France even Germany.. what about Balochistan?

We, the people of Balochistan, cannot demand your attention. All we can do is ask for your largesse. Do not forget us. We are a part of you, as you are a part of us. We did not side with the blue-red-green but chose the green and white. Help us for our hands are tied, our mouths taped and our brains synthesized.  Raise our voice for we cannot do so alone.