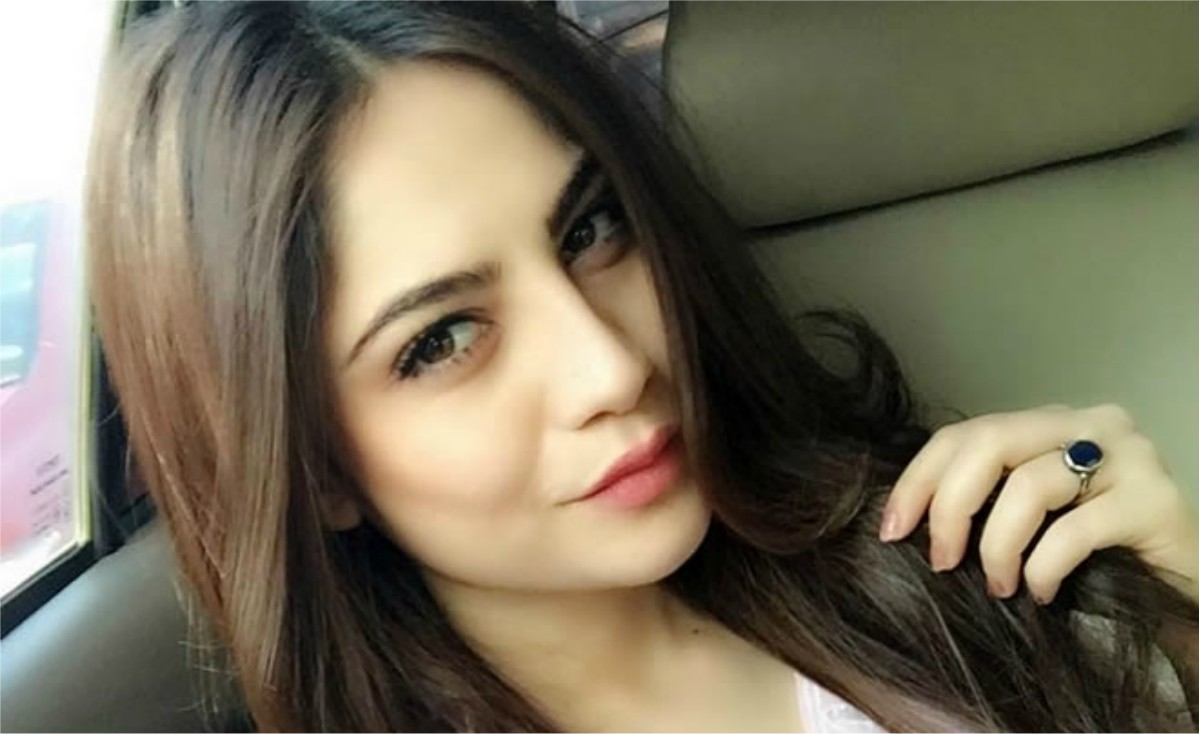 Pisces are considered ‘aliens’ among other horoscopes due to their traits and characteristics. Their element, which is water, perfectly explains their nature of being very smooth and graceful.

The symbol of Pisces depicts two fishes representing their dual personality, swimming in the opposite direction. 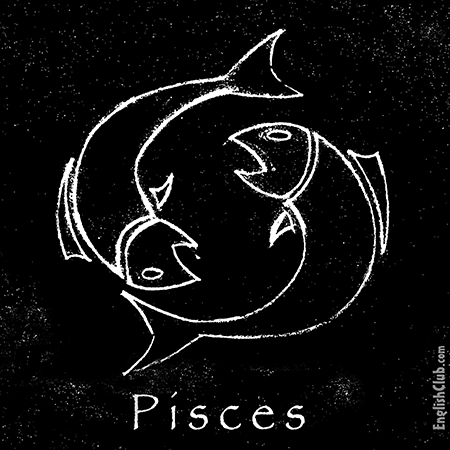 This very well explains their basic personality trait of living in two worlds, one being the world of reality and the other being a world built on various dreams and thoughts.

When it comes to relationships, they have an intuitive understanding of the life cycle and thus, attain the best-impassioned relationship with other beings. Pisces expect their partner to be as open to them as they are. Communication, according to them is the key to a healthy relationship.

Here are some other traits of Pisces everyone should know before committing to a relationship with them:

1. Pisces Always Depend On Their Partner When It Comes Decision-Making

Being an indecisive person, Pisces relies on the partner all the time in terms of making decisions. This primarily happens because their minds are full of thoughts and ideas all the time and they really don’t know which one to put forward.

Try going out with a Pisces for lunch and see how indecisive they are while ordering food…seriously!

Pisces are problem-solvers. They love to messed up in your trouble and then take all the responsibility for their shoulders which ultimately frustrate them. And even the slightest incident make them upset and sad. Their oversensitiveness hurts them deeply.

3. Pisces Are The Master Of U-Turns! (In A Positive Way)

Their troubles distress them if they can’t find any solution. And if they don’t have any solution, they simply escape and ask their partner to do the same!

4. Pisces Need Freedom In A Relationship

Like every other person, Pisces need some space in a relationship. They feel happy for this freedom because it gives them time to play with their thoughts and ideas.

5. Give Them Sincerity And Honesty And They Are All Yours

They are considered as non-materialistic people and believe in spending their time fulfilling their dreams. Their significant other might get bored with their day-dreaming habit but yes they value loyalty more than money.

19 Reasons Why You Should NEVER Mess With Leos!

6. They Are Caring And Loving

Being so kind and friendly, sometimes, they get involved in your trouble like it’s their own headache and that messes them up as well. Feel proud of having that much caring partner yaar!

7. Pisces Bring Out The Best In Their Partner

They have an intuitive grasp over people’s moods and this instinct makes them able to find worst and best in you.

Pisces are not non-materialistic people. They know the value of love and emotions. So if you are in a relationship with Pisces or going to be, be careful after reading their personality traits.7 Things You Need To Know Before Marrying A Pisces.

Here Are 7 Things You Should Know Before Dating A ‘Cancerian’