Disclaimer: this article is written by a Lahori and a die-hard Lahore Qalandars fan who doesn’t know what izaat feels like when playing in PSL.

From the lowest total in PSL to consecutive losses this season, it is tough being a Lahore Qalandars fan, as much as it tough for the players to give a decent performance…

If You Want to Know the Expressions of a Lahore Qalandar Fan During the Match, Here’s What We All Look Like On the Outside, We Always Feel We Can Perform Better But from the Inside, This is What We Tell Ourselves:

As Soon As The LQ Batmen Go on the Pitch, this is What Accurately Happens: 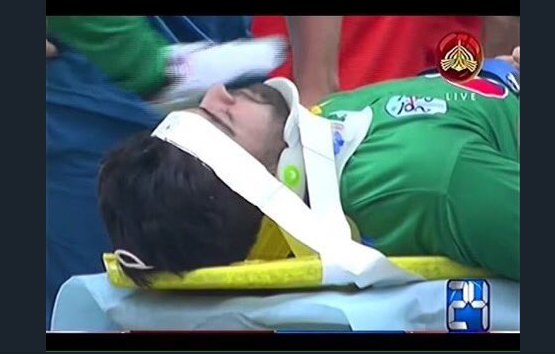 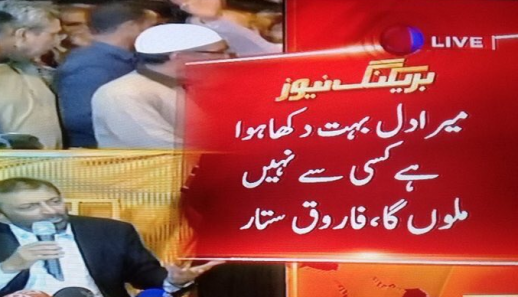 "Failure is a word unknown to Lahore Qalandars" ?

We Gather After Every Match Together and Cry

Khair in the End, this is Where Everyone Will Be In…

We In the Same Boat

In a nutshell, being a Lahore Qalandar fan is very tough. We see teams giving competitions, whereas Lahore Qalandars, we just in it to lose…but we will always love our team and we will continue supporting them until the end of time!