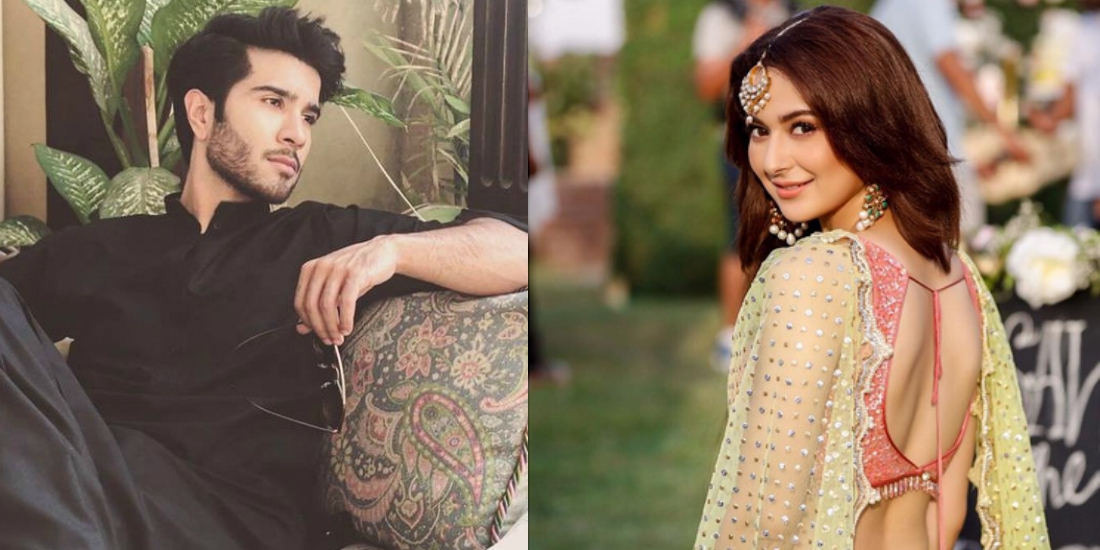 Do you check your horoscope every day and live your life accordingly? Turns out your birthday, date and year contribute a ton to your personality and psychological abstract human traits. Many people believe that their daily horoscope is a prediction of what their upcoming day might look like. We’ve all checked our zodiac signs at least once and said: “Wow that’s so me!”

We’re here to present 4 powerful zodiac signs aka the ‘bosses’ that represent different elements and strengths the owner might possess. As an added bonus, we’ll even name some celebs that have won the zodiac lottery by being blessed with these signs. Aries is one of the strongest, most rebellious signs there exists. They usually like to take control and show everyone who’s the boss. Adding to that, they are extremely compassionate people and tend to like all the attention given to them while taking every leadership authority there exists. 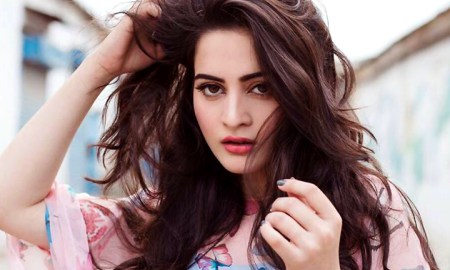 Scorpio is definitely a unique one. Their emotional stability is everything to them and they will never settle for less. The dreams they dream are their goals and getting things done just naturally comes to scorpions.

Bonus: This is also the world’s most dangerous sign according to FBI crime data. (One more reason to be badass) 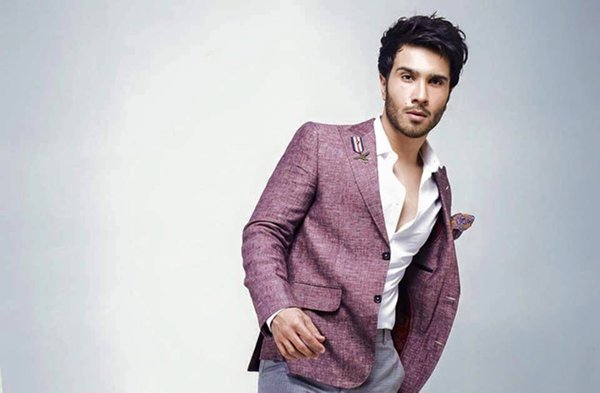 Cancerians are known for their sudden change in plans and minds. They aren’t any less persistent and strong though. In fact, they tend to drive and motivate people around them by making them believe in their own competency! But what makes cancers ideal is their perfectionism and self-confidence. This runs in their blood and for good reason. 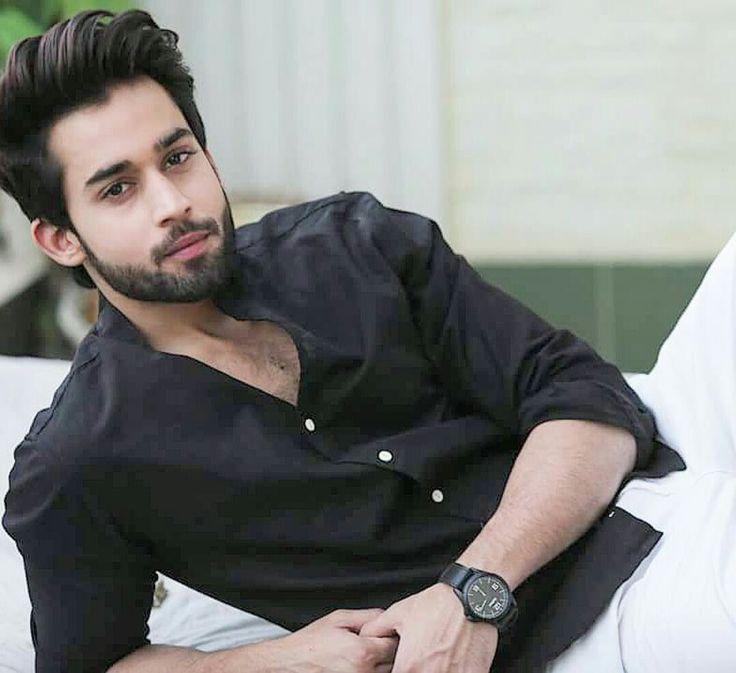 We’ll end this article with the real boss. Leo’s are born leaders. When they’re determined to do something, there’s nothing you can do to misguide them or take them off the path. They’re like lions, strong and without fear. The ability to direct things and lead them to perfection is what makes them stand out.

یہودیوں،عیسائیوں اور مسلمانوں کی مقدس سرزمین یروشلم کی قرآن میں اہمیت
SZABIST’s ‘Frames for a Cause’ CSR Activity is Inspiring for many of us!
To Top