I am sure that all of you are aware of the treatment a citizen flying through United Airlines was subjected to a couple of days ago. For those of you that don’t know, know that nobody in their right minds would ever want anybody to go through a humiliation that this man suffered. PIA is another story altogether but I’ll get to that in a few. 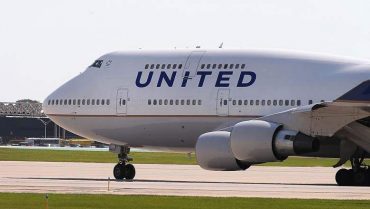 What Happened On United Airline

On the day of the incident, the flight in question was completely booked but United Airline was asked to make room for 4 employees of its partner airline. When nobody volunteer to give up their seats, random names were picked out. Out of which was this one man named Davil Dao that refused to give up his seat. Instead of treating his decision with respect, a security guard forcefully dragged David out of his seat, injuring him in the process. Such barbarity isn’t what anyone signs up for when they buy a ticket from a well-respected airline like the one we are talking about here today. 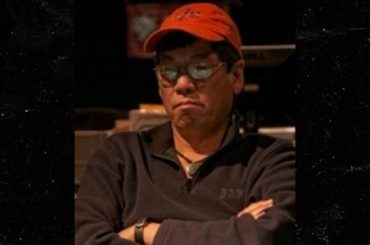 Marketing Tactics People Use To Benefit From Things Like These

When a story of that magnitude comes into the spotlight, it angers people. But for those that know how to market well, say an airline that is looking to benefit from this situation, it is the perfect time to do so. Whether it is a campaign or something as simple as a Facebook post, people have been known to adapt to craftier ways to benefit from several compromising situations that they are not initially a part of.

This is why it came to me as no surprise when I saw this post while I was surfing my Facebook’s newsfeed. I’ll add the picture for you to see. 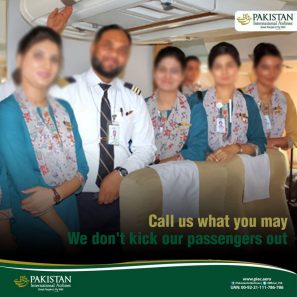 “Call us what you may, we don’t kick our passengers out.”

I saw this shared by a popular page but what I noticed was that it wasn’t shared anywhere on PIA’s official pages such as the one on Facebook, Twitter, and even Instagram. So it got me thinking, is there any truth to such a post?

Is It Even Real?

Surely companies have trolled their customers by posting such quirky posts but when PIA does it, people lose their calm. It was hard for me to imagine that they would take a step this bold and not have it posted anywhere on their official pages. Strange, isn’t it?

A Flood Of Hate Comments Followed

The page that brought my attention to this post had individually posted this photo. It hadn’t shared it off an official page. The comments hardly surprised me because all there was were hate comments against PIA. People believed that the post had been a legitimate one issued by PIA itself. But was it? 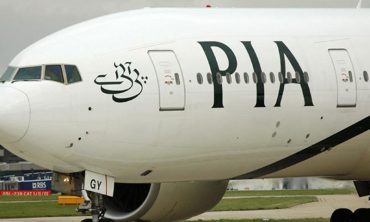 I am not a judge of what PIA does or does not do well in terms of customer services but what I do know is that nobody should judge something without first confirming whether or not it is real.