The perplexing dilemma of Pakistanis is something that can never be changed or overturned. The dilemma may rise on any given topic. Previously, go back 2 years, Pakistanis had no alternative to public transport other than rickshaws and taxis. Now that a number of private companies are operating across the country, the dilemma has taken its toll once again.

One Pakistani girl took to social media and shared her experience of being harassed by a private cab driver. The company remains unnamed but the girl wants an end to private cabs’ operations, or strict action and investigation against them. In a video message recorded and blurred, the girl speaks of her encounter.

What happened was that I was returning an interview and I called up a cab service. I sat in the cab and noticed that the driver was giving me weird looks from the rearview mirror. I ignored. Later on, the driver went on and asked me some personal questions that made me feel very uncomfortable. I ignored and did not reply. 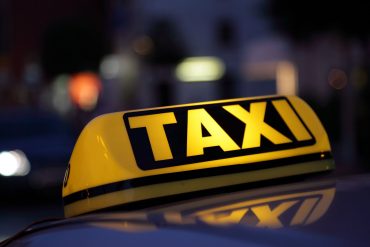 After that, he asked me some questions that I cannot say here. I got angry and asked him to stop the car. He refused to stop the car and increased the speed. He stopped the car at quite a distance from my house and said that he is not a driver and this was his personal car, and I could tell anyone I wanted to. He further said that if I was so innocent, why was I out of the house?

I want all the girls to know that these cab services where we call cars through apps aren’t safe for us at all. I have gone to the higher authorities to take action against these services!” 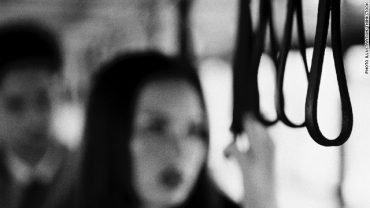 Although the driver’s acts need to be condemned here and rightfully, higher authorities should be approached. The question is, how is it completely all cab services’ fault? Private cabs operate all around the world and employees are hired from amongst us. Every herd has a few black sheep, to undermine the comfort and ease these cab services bring to the common man/woman who cannot afford a car would be unfair.

The driver should have been publicly shamed and the cab service should have dealt with the issue firsthand. However, these cab services need to have a stricter check and balance on hiring and sustaining their drivers.

SHORT STORIES FOR ADULTS – Rescue On The Sea
Backlash On PIA’s Alleged New Facebook Post: Is It Even Real?
To Top