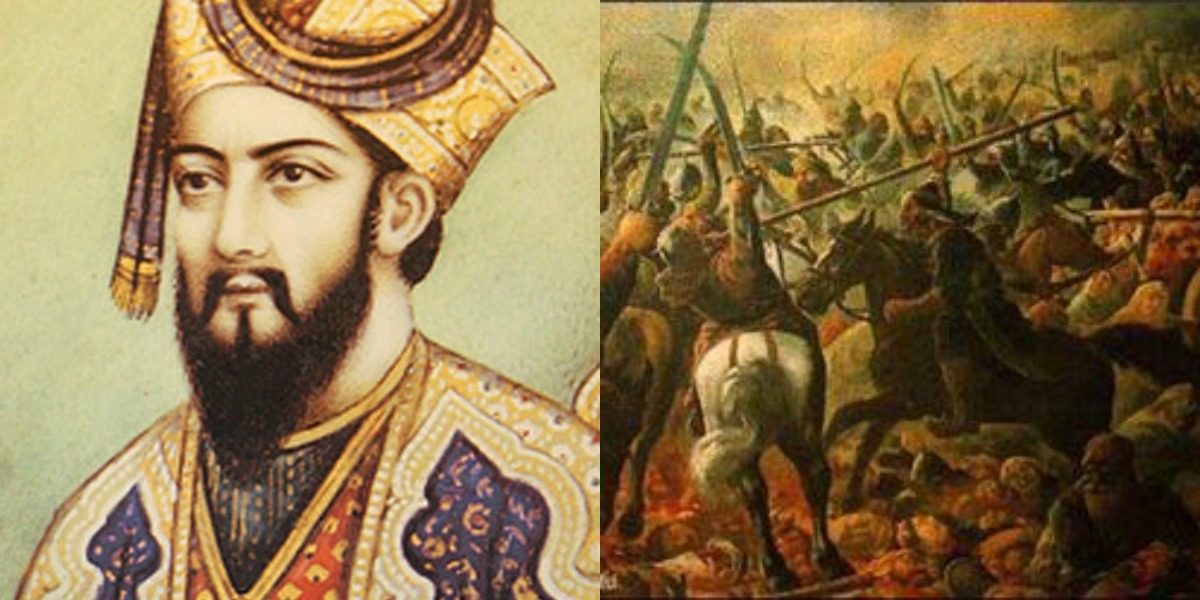 As far as conquerors go, Babur was the greatest that India has ever seen. Coming from the background of skilled conquerors, the invasion led by Babur in the year 1526 during the battle of Panipat was one that was inevitable. There were only a handful of people that were aware of the impending invasion, and they were the people that wanted it to happen. 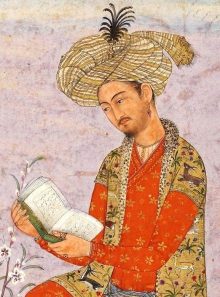 Babur’s Earlier Life Before His Invasion of Hindustan

With roots leading back to Genghis Khan, Babur was the son of a direct descendant of Timur. When Babur’s father passed away in 1494, Babur who was only 11-years old at the time became the sole ruler of Farghana, which is presently known as the border-land between the two nations Afghanistan and Uzbekistan. While Babur was the rightful heir to the throne, there was a lot of opposition from his uncles who wanted the throne for themselves. This kind of opposition is what caused the 11-year old prince to abdicate his throne in Farghana for good and he then set his sights to Kabul and other regions that he thought would be his. Rightfully so, he invaded where he set his eyes and ruled for quite some time. 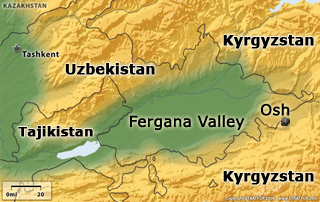 Source: The School of Russian and Asian Studies

The Last of Dehli Sultanate in Hindustan

While Babur grew more and more displeased as he ruled over Kabul, in 1521, he decided to set his sights upon Hindustan which was then under the rule of the Dehli Sultanate. The ruler at the time in Hindustan that was Ibrahim Lodi left much to be desired. He was not what one would look for as a leader of a country as big as India. He was not only weak but also disliked among the people of the land he ruled which is probably what let the invasion to happen when it did in 1526. 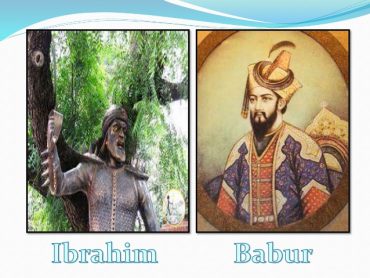 The Dissatisfaction Went Deeper Than The Lodis Would Have Imagined

Most leaders are disliked to some extent but that was not the case for the Dehli Sultanate’s leader Ibrahim Lodhi. His weak ways made many nobles unhappy which is why they basically invited Babur to invade India for himself. They hoped that under the leadership of a strong ruler like Babur, Hindustan would flourish like it was meant to. 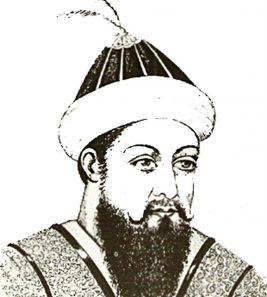 Ibrahim Lodi of the Dehli Sultanate, via Las Exams – Blogger

Bored and unhappy as he was with the dull life as the ruler of Kabul, Babur was quick to accept a challenge that thrilled him. Hindustan would be his for the taking. After all, somebody needed to claim all the gold and jewels for himself. Who better for the job than the great Babur himself?

The Battle of Panipat

Babur with only 13,000 to 15,000 men in his army stood outnumbered by Lodi’s which consisted of 30,000 to 40,000 trained soldiers. This also consisted of several camp followers as well as Lodi’s primary element of shock, war elephants. How Babur managed to win a war against all of what Lodi’s army was based on one simple fact: his intelligence when it came to coming up with innovative tactics. Let’s talk about them. 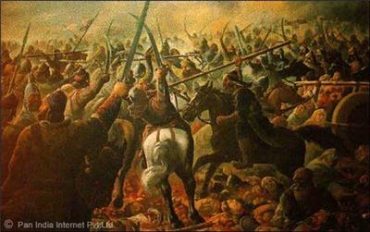 While Lodi’s army marched forward in a singular block against Babur’s army, Babur relied on smarter tactics. He had numbered men but he put them to good use by dividing them into pairs that marched not only forward but also left and right, coming inwards from outside essentially trapping Lodi’s army in the center of it all. This tactic went down in history by the name tulughma.

Once Ibrahim’s army was trapped in the center of all the commotions, Babur broke out his cannons on them. The cannons that were fired drove Lodi’s best bet against his own army, his war elephants. Instead of attacking the enemy’s men, the war elephants trampled many of their own in a state of sheer panic. This tactic is known as araba. 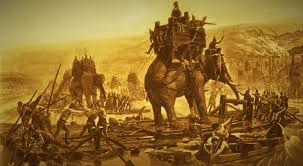 As History Recalls It

Although the battle was a close call due to Lodi’s superiority in the number of soldiers he had, as the battle went on, more and more of Ibrahim’s soldiers turned to join Babur’s army. So much so that Ibrahim Lodi was abandoned by his closest people as he was left alone to die on the battlefield while he was in an injured state. 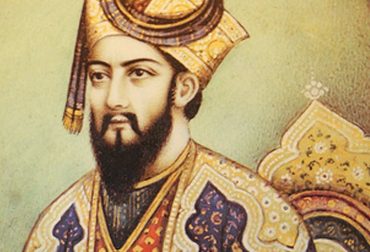 The Beginning of The Mughal Rule

Things would not prove to be as easy for Babur as they seemed but surely his victory in the battle of Panipat was what set the cornerstone of his rule in India as a Mughal Ruler. Babur was followed by several effective yet ruthless Mughal rulers that included Akbar the Great, Aurangzeb as well as Shah Jahan who then went on to create the famous Taj Mahal. 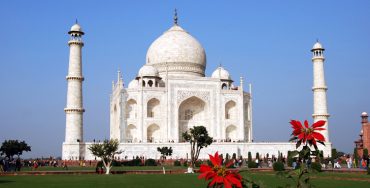 Mughal rule in India may have ended in the year 1868 by the British Raj but the echoes of its rule still wander through India in terms of culture, art, and architecture. No matter what may have followed, 09 Rajab 932 AH is the date that will forever be remembered as the day Mughals took India by a storm.

We Will Never Forget These 9 Awesome Things Misbah-ul-Haq Has Done In His Career!
A Cricket Team In Kashmir Wears Pakistani Jerseys – And India Loses It!
To Top