Panipat is based on the third battle of Panipat which took place between the Marathas and Ahmed Shah Abdali. The movie stars Sanjay Dutt and Arjun Kapoor in leading roles and is set to be directed by Ashutosh Gowariker.

Sanjay Dutt’s Panipat will be the third such depiction in recent years after Bajirao Mastani and Padmavat. The first look of Panipat was released recently, with Sanjay Dutt looking fiercer than ever as Ahmed Shah Abdali.

The inspiration behind Bollywood movie SANJU  released the first poster on his Twitter account, writing: “Come witness the battle that changed history! #Panipat in cinemas on December 6th.”

The reality behind the third battle of Panipat

The Third Battle of Panipat was set in the year 1761 when Ahmed Shah Abdali from Afghanistan laid siege to Hindustan. The battle pays great homage to the history of South Asia, as it was at a time when the Mughals had lost power. After the downfall of the Mughal empire, the Marathas strengthened. 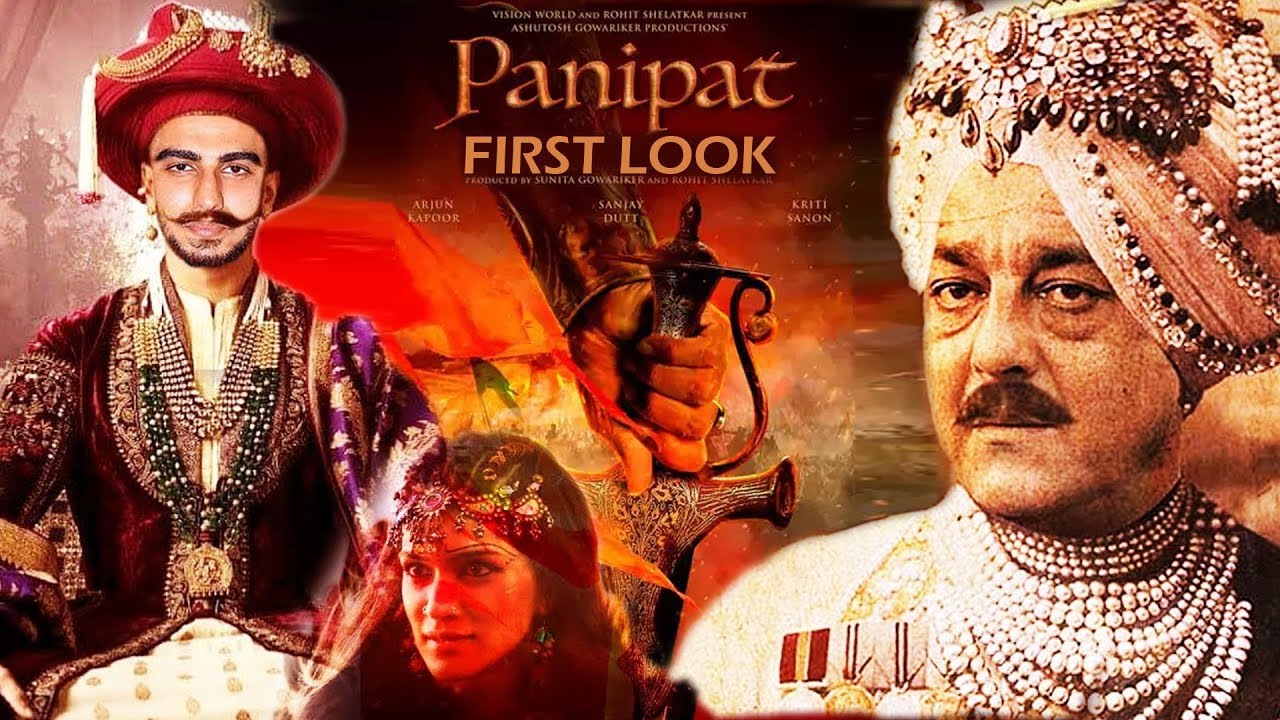 It was to overturn this Hindu prowess that Ahmed Shah Abdali decided to raid India on the call of Muslim rulers Najib-ud-Daulah and Shujah-ud-Daulah. The man who would take it up against Ahmed Shah Abdali was Maratha leader Sadashiv Rao, which will be played by Arjun Kapoor in Panipat.

In reality, once Ahmed Shah Abdali raided Hindustan, it acted as the beginning of the end of Maratha rule. The Afghans laid siege and won the Third Battle of Panipat. Over 40,000 Marathas were maimed or taken prisoner after earning the wrath of Muslims.

No Ranveer Singh in Epic

The antagonist in this Bollywood epic, Arjun Kapoor (Sadashiv Rao), was murdered in cold blood by Ahmed Shah Abdali’s forces. This crippled the Marathas in the sub-continent, only for the British to take up power instead of the Muslims.

Furthermore, Arjun Kapoor has made drastic changes in his appearance to act as Abdali in Panipat. The veteran, yet controversial actor, went bald for many months, also losing a lot of weight in the process. Bollywood fans, however, laid the question of not selecting Ranveer Singh in the main role, as he did more than justice to the roles of Bajirao Balar and Allaudin Khilji in Bajirao Mastani and Padmavat, respectively.

Fans of Panipat are loving the trailer with great zeal and anticipation. Only time will tell if the movie does as good at the box-office as Ranveer Singh’s historical movies.

However, as Bollywood usually does, the depiction of events would be very different from real-life historical facts. Even though Ahmed Shah Abdali was a harsh warrior, it can surely be said that Bollywood would add more protagonism to his character.

Last but not least, Marathas will be shown in a brighter light than how history depicts them in reality.