A Cricket Team In Kashmir Wears Pakistani Jerseys - And India Loses It! 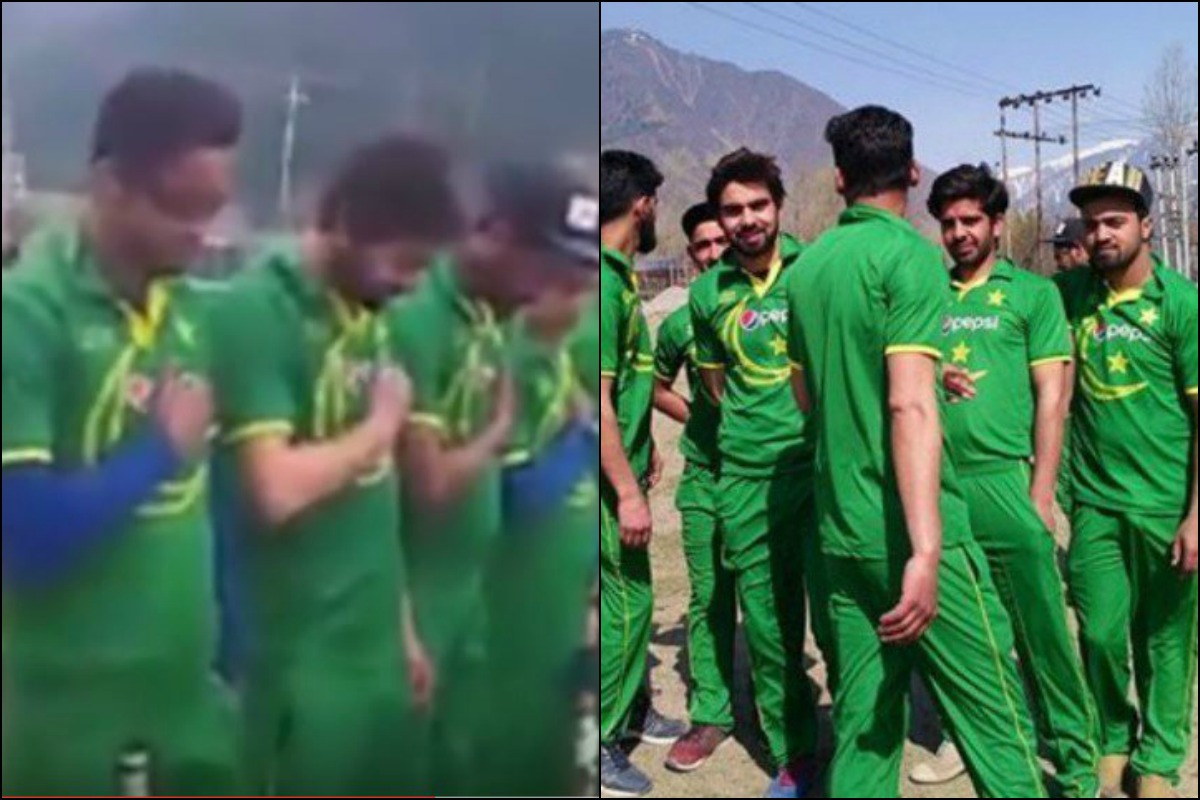 Kashmir: one of the major issues of the world, and the reason for Pakistan’s and India’s hatred towards each other. An issue that has not been resolved since 1947, stands ever so firmly even today with no hope in sight. Presently, an extreme situation has been formed in which the Indian Occupied (IO) Kashmir consists of tens and thousands of Indian soldiers and check posts in order to control the growing unrest of the Kashmiris. Yet, even with such strict curfews and security checks by the Indian Army, Kashmir showed their support to Pakistan in an interesting manner.

As the video above shows, a local cricket match was held in the Indian Occupied Kashmir. However, something that boiled the Indian authorities was the manner in which it was played. It was already aggravating to see one opponent team wearing a complete Pakistan’s cricket kit for that match, what came next was extremely infuriating. The two teams lined up in front of each other in respect to the national anthem of Pakistan which was played on speakers.

The cricket match, reportedly, took place just when Narendra Modi visited Jammu and Kashmir for the inaugural of Chenani-Nashri Tunnel. The video shows that both the teams were singing to the rhythm of the national anthem while placing their hands on their hearts.

When the cow had more rights than the cricketers #Kashmir #Pakistan pic.twitter.com/btLQQDlxt0

In a place where it is a crime to even hold up a Pakistani flag on the roof; where it is considered a conspiracy if found in possession of anything Pakistani, where people are brutally beaten and shot directly in a peaceful protest, to play Pakistan’s national anthem in its green jersey speak volumes about courage. 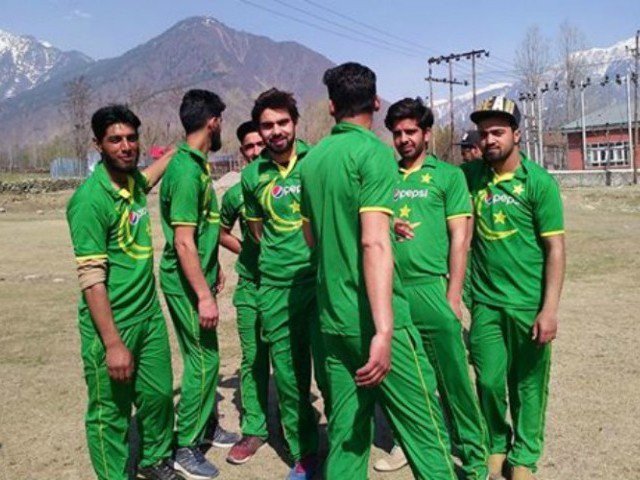 The Indian authorities hating, such displays of courage, quickly took action against the teams. The cricketers, represented a local club in Kalmul area, were arrested by the security forces. The situation seemed to spike as locals and family members gathered around the police station demanding their release. However, the authorities said that the boys were being detained for questioning.

The local people claim that the cricket match held was a representation of a match between India and Pakistan, the white team being India. They claimed that the anthems of both the countries were played. However, the video released by the Kashmir Media Service shows otherwise. Whatever the truth may be, the Indians do not take lightly of Pakistan’s presence on the Kashmiri soil.