Dr. Zakir Naik Responds To All His Haters In A Very Sensible Manner 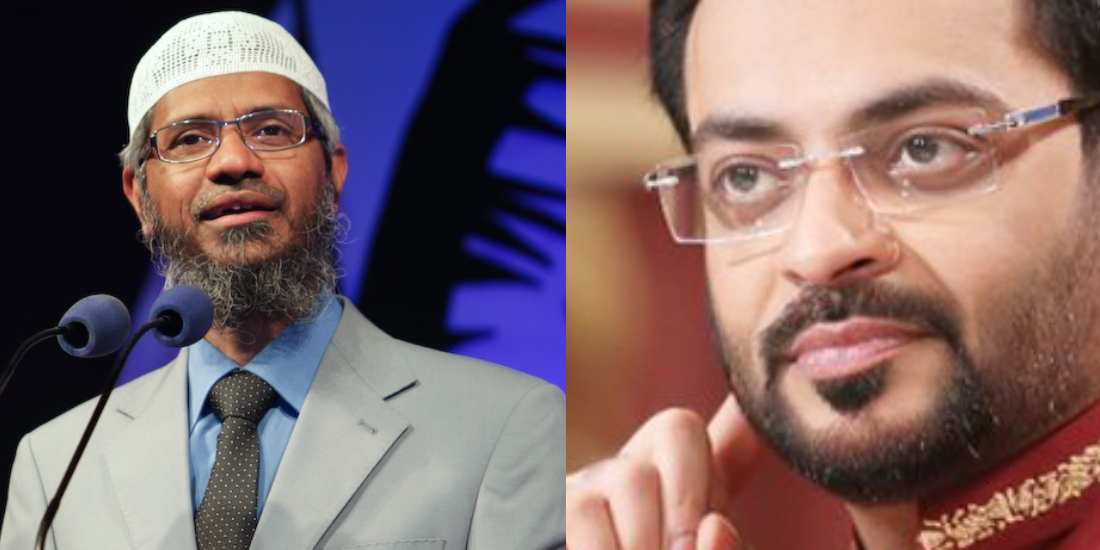 But this year, the government of Pakistan has put a clear ban on Ramazan transmission but somehow Amir Liaquat got his hands on his show and was doing his show every day. Till now, the show has the most views because of lack of shows on TV and people in the show are nothing but desperate to see “Amir Bhai”. So, last week Amir received a call from India and the caller asked a question which triggered a much-heated debate which turned into a big fight!

So the caller asked, “Why was Hazrat Ali not given the Khilafat?” to which Amir bashed the caller and called him names. He said that how dare someone question this thing, every Muslim understands why was that so, but how dare you say that? After which Amir concluded that he must be a follower of Zakir Naik. And, he also that because if his “rubbish” the caller must be influenced by Zakir Naik!

Dr. Zakir said that I heard from people that a video is going viral over which “people” are saying that Doctor Zakir misguides people with regards to Islam. Zakir said that in the world of internet where if I’m giving a speech and thousands of people are recording and the video could be tormented without my knowledge and the said info could be modified and made a statement so wrong that you won’t believe it happened.

Zakir further said that it is an undeniable fact that human can’t make errors and this is the reason the question and answer sessions are being held! So that all the misconceptions and errors are minimized! Zakir Naik gave a very sane and sober statement in reply to what Amir Liaquat had said about him. If you guys have anything else to add to the story, please comment below!