This Girl Claims To Have Had One-Night Stand With Amir Khan and Things Are Getting Out Of Control! 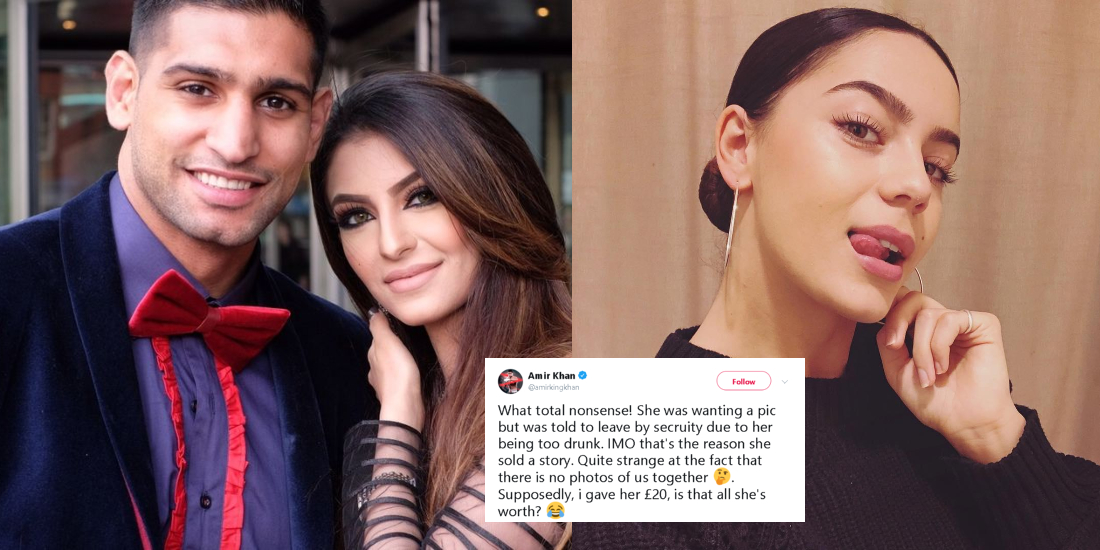 So over the weekend, Amir allegedly cheating on Faryal again days after their 2nd child spread like a wildfire. This time, it was his 9th hit! Yes! you heard that right. In his 5 years of marriage, he has been accused of sending them “inappropriate” texts or had spending nights with them etc.

The couple had almost split up but Faryal announced that she’s pregnant with their second child so they reconciled and lived together. Just a few days back, Faryal gave birth to a beautiful daughter. Little did she know that her husband would go around and flirt with other women. So, a few days after Faryal gave birth to their second daughter, Amir had a one-night-stand with the famous beautician, Sophia Hammani. The beautician confessed to having to spend the night with the boxer in his hotel room. 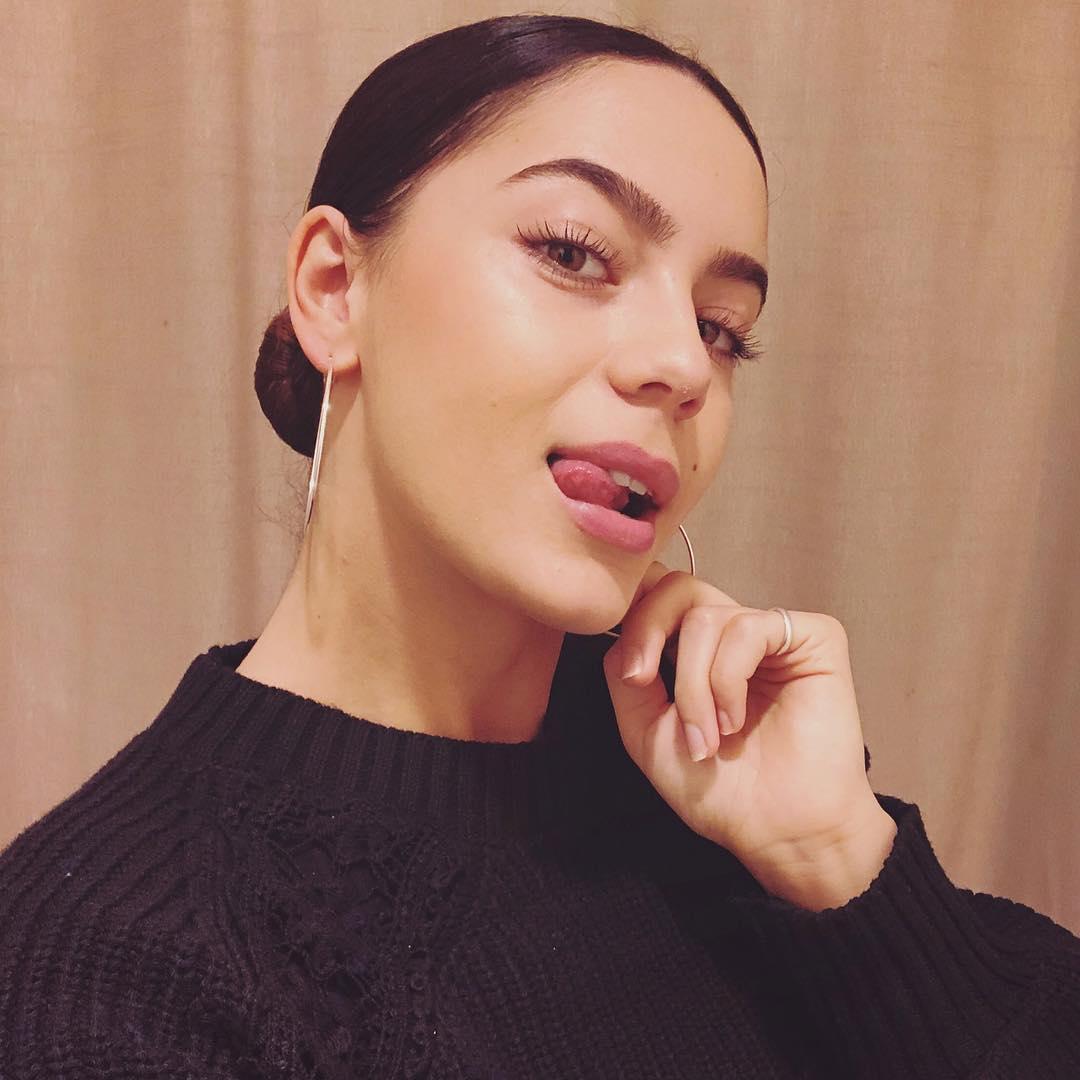 “He’s disgusting. He slept with me and his wife had just given birth. I nearly threw up when I saw they were still together. I felt so used. That must be every wife’s nightmare. That poor woman. She needs to bin him off once and for all. Surely this is un­forgivable?”

“My friend and I were on our way to the toilet when she said, ‘There’s a boxer over there’. I was hoping it was Anthony Joshua, he’s so hot and gorgeous. But she told me it was Amir Khan. As we passed them, my friend winked at him and his security guard invited us on to the table. Amir looked really handsome in his crisp, white shirt and he ended up sitting next to me. We were just enjoying the music and flirting.”

Amir later invited her to acc­ompany the group of girls to a shisha bar and she left with Amir Khan. Sophia sat in his white Range Rover and was in the back, with Amir reaching around from the front seat to stroke her leg. In the shisha bar, she and Amir continued to flirt.

“Amir walked ahead up the stairs to the room. I put on some music and he came out the bathroom in just his white boxers. He kept saying my body was insane and I was like a model. The next morning he was going to meetings. He knew I’d no money to get home and left me some before kissing me goodbye. It was only later when he’d left just £20 and I panicked as I knew it wasn’t enough to get me home, which came to £50.”

But Amir denied all the claims and said that she was nothing more than just a fan who was denied a photo and she only deserved the £20 that I gave her!

He reminded people of the fact that if that was true, how come they have no photos together?!

What total nonsense! She was wanting a pic but was told to leave by secruity due to her being too drunk. IMO that's the reason she sold a story. Quite strange at the fact that there is no photos of us together ?. Supposedly, i gave her £20, is that all she's worth? ? pic.twitter.com/w4jWFkjBBH

Prior to Amir’s denial of the act, Faryal Makhdoom tweeted “Shit happens..” in indeed it does. After which Faryal had a sisterly chat with the beautician with whom her husband had just spent a night. According to Sophia, Faryal kinda forgave her and seems like she has lost all hope in her husband.

Faryal needs to confront her husband!

While after the night, Sophia went home to check the social media account of Boxer to later realize that he’s still together with his wife and felt used!

She then got to know that they just had their second baby!

Happy 4th birthday to my princess, Lamaisah. Daddy loves you more than anything. #daddyslittlegirl #Princess #BirthdayGirl

Well, this seems like a constant and Faryal seems to have made peace with the fact!

No? What do you guys think? Share with us in the comments below! Cheers. 😉

Karachi: Woman and Her 3-Month-Old Son Tossed From Balcony By In-laws!
Dr. Zakir Naik Responds To All His Haters In A Very Sensible Manner
To Top