The loan was approved under the project of Punjab Human Capital Investment. This will help to improve health services for the poorest households across specific districts in the province.

Some of the most important results of the loan include increasing pregnant women share among the potential beneficiaries of the conditional cash transfer. Further, it holds an increasing share of children among conditional transfers. There is also a planned increase in shares of beneficiaries of economic inclusion program and transfer of children from Pre-school to Grade 1.

According to a report by the World Bank, southern Punjab had the highest percentage of malnutrition in the province. The district of Layyah has a stunted growth of 29.6%. Rajanpur, Bahawalnagar, Muzaffargarh and DG Khan districts have also been facing salinity and waterlogging shortages for drinking and irrigation.

The project focuses on improving the quality of health services, including childbirth and maternal care by some of the most qualified healthcare professionals. This would reach up to nearly 18 million individuals. Skills training and early childhood education will also be provided through this program for young parents. It will also help to improve systems for efficient management of social and economic inclusion programs. 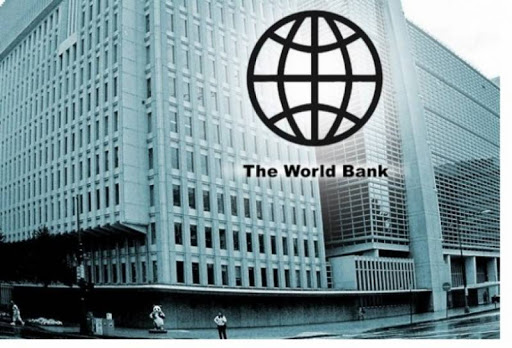 According to Yoonyoung Cho, task team leader for the project, there are various non-financial and financial obstacles for gaining access to quality health services. This includes having expenses for visiting quality healthcare facilities, specifically for women in low-income households.

The impact of abject poverty!

A significant number of the population of Punjab lives at the poverty line. As a result, they remain vulnerable to poverty, specifically during shocks, whether it is economic or environmental. There are fluctuations in the rate of poverty across districts and for indicators in human capital as per the household income and geographical location. Overall educational and health results tend to be poorer across South Punjab. Within these areas, the rate of poverty is 39%. This is nearly twice as high as the province’s average poverty rate of 21%. 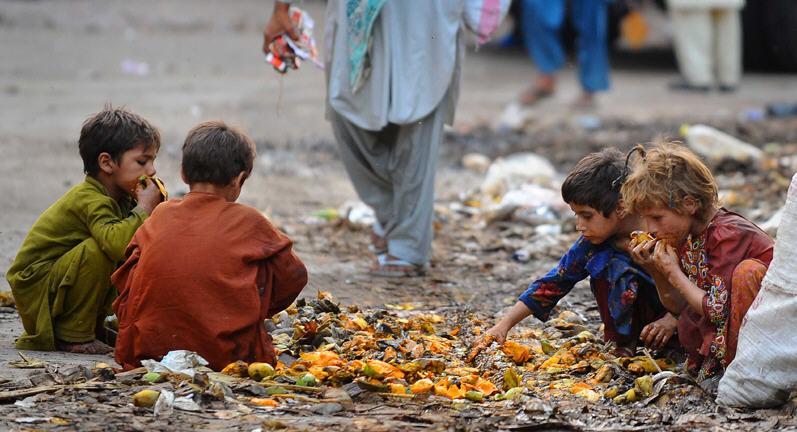 A sum of nearly $85 million in grants was approved from the IDA regional Sub-Window for refugees and host communities.

An amount of $15 million was approved by the government of Baluchistan and Multi-Donor Trust Fund for the federal government. The main emphasis of this grant was to strengthen the institutions and livelihoods of citizens.