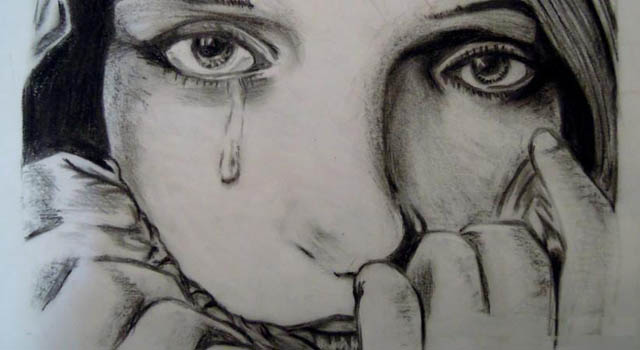 AHMEDABAD: A 27-year-old woman filed a complaint against her brother-in-law, accusing him of luring her with money and raping her over a period of three years.

The accused in the case was recently in the news as he registered a complaint against a crime branch sub-inspector for illegal detention.

According to Vejalpur police, Nazneen (name changed), 27, a resident of Sarkhej, accused her elder sister’s husband, Salim Shaikh, a resident of Fatewadi, Juhapura, of raping her at various places in the city. According to her complaint, she requested Shaikh to help her husband three years ago as he had lost his job and was in debt.

“According to the complaint, Shaikh gave her some money and used it as leverage to force her into a physical relationship with him. He later filmed her and them together on his mobile phone, to blackmail her into continuing the relationship. The financial help later slowed down and Shaikh allegedly started harassing her and forcing her, after which she decided to end the relationship,” said a Vejalpur police official.

Nazneen had earlier approached Ellisbridge police with the complaint on Monday. Police recorded her complaint there and transferred it to Vejalpur police station for further investigation.

Investigators said Shaikh was caught by a crime branch team earlier for stealing cars and a stock of parts was recovered from him. However, Shaikh had told the judge that Taral Bhatt, a sub-inspector, had detained him illegally and his detention or arrest was not shown on paper or informed to his family. The incident had led to Bhatt’s suspension and transfer from crime branch.

China: Miner Found Alive After 17 Years Underground
FIFA World Cup Brazil in the outbreak of war weapons will be used in Pakistan
To Top