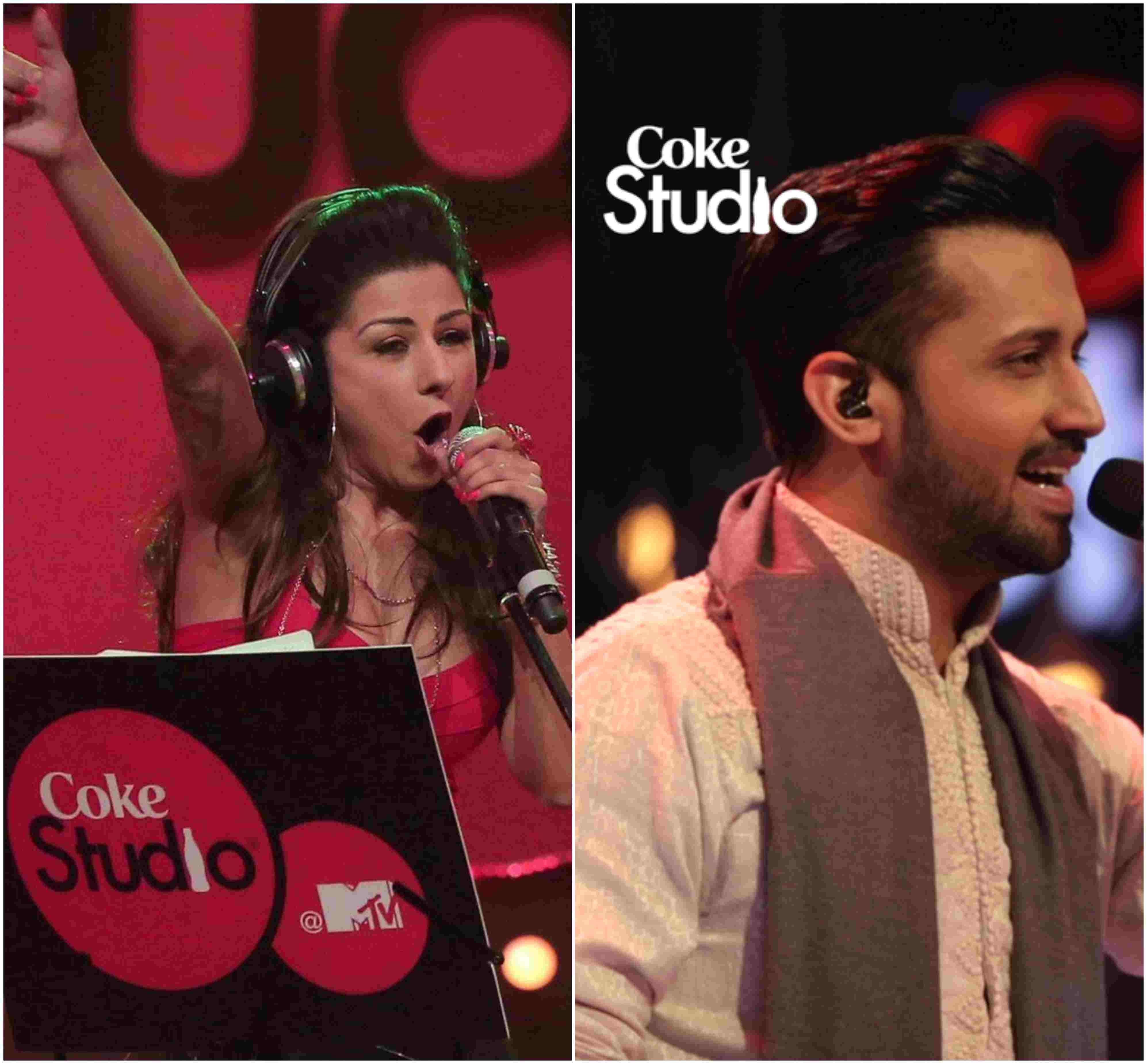 Since the conception of Coke Studio, Pakistani music industry has been not only highly regarded throughout the country but worldwide! It was the one thing that Pakistan didn’t copy off of India and is probably one of the few things that we are doing much better than them.

The Pakistani version of this music show has garnered praises even from its Indian listeners. It might be the only thing that helps in nullifying all the differences between the neighbors and bringing them closer all because of their love for music.

This is what Indian listeners have to say about CokeStudio Pakistan

I have eight seasons of Coke Studio Pakistan on my machine, and Coke Studio India is rubbish. Sedition lagega ispe?

People like her prove that there is still some hope left

And then, there’s this music enthusiast

Was watching a Coke Studio song & saw this comment under it. We in India go for quantity, Pakistan produces quality. pic.twitter.com/26UcikzVvz

But what is it that the Indian version isn’t doing right?

It takes a drastic increment in quality to make a country like India display vocal support for the same thing Pakistan is doing. The ongoing rivalry between the two countries prevents them from openly accepting that the other might be better than themselves at something.

Just like most Pakistani cricket fans would openly accept that the Indian Cricket team is better, Indian music listeners would easily accept Pakistan’s version of the show to be excelling. Which brings us to the question. What is the Pakistani version doing that is resonating with the listeners?

The answer is rather simple

Coke Studio Pakistan provides a fresh feel to the music. It incorporates the best musicians and blends them with not only the new, upcoming talent but also, experienced and polished vocalists. Many viewers complain that the Indian counterpart is heavily influenced by Bollywood which brings about a certain monotony to the entire playlist.

The heritage of sufi music

Our strong cultural affinity and rich heritage of Sufi kalaam and music has provided a certain edge is this regard. It makes it easier for us to not only replicate, but experiment by merging it with songs of different genres.

With a maturing film industry and a decaying music industry, the musical talent of Pakistan is mostly going unused. It has been ages since we have seen anything being produced by our artists. Noori and Atif Aslam still managed to churn out new albums but overall, the industry has been at a standstill. In these circumstances, there’s a lot of talent that remains untapped and a lot of venues that still need to be ventured into. And Coke Studio does a fantastic job bringing those out for the audience.

The monotony in composition

And even though the Indian version tries to add all the flavors of music from all the regions of India, the compositions somewhat fall flat. They are very monotonous and lack that feel good factor that the Pakistani version often successfully delivers.

The heavy influence of bollywood

Bollywood, being a strongly commercial industry, is used to working on a certain formula. It applies when it comes to the plots of their movies and it can be observed in their music as well. When the commercialization and monetization becomes a prevalent goal of the creative process, it manages to kill the soul of the art.

The strong influence of commercialization formulas found in the Bollywood music has managed to trickle down in their pop music, and consequently, in their version of Coke Studio as well.

What do you think makes Pakistani CS better than the Indian one? Are there any particular CS India songs that you enjoy? Let us know in the comments below!