What If Hogwarts Was In Pakistan? 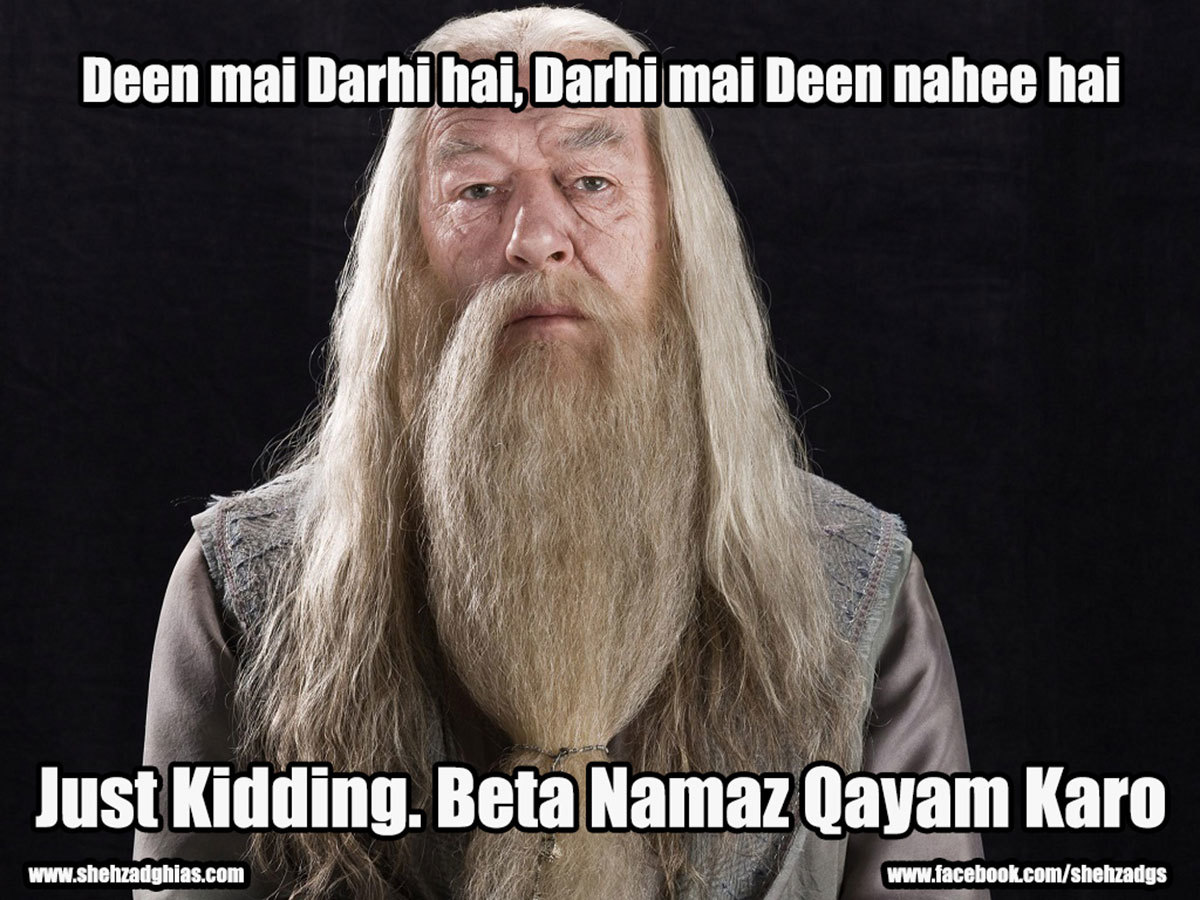 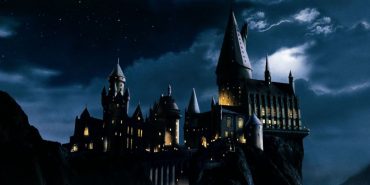 Hogwarts. A home to everyone in the world who loves Harry Potter, no matter where they’re from. Just like everywhere else, Pakistan has a lot of Harry Potter fans as well.

But ever wondered what would have happened if Hogwarts was in Pakistan? The people of Twitter sure did.

If Hogwarts was in Pakistan its name would have been:

They would have been held in UAE.

3. It would have been hard differentiating between Dementors and Burkay wali aunties!

#AgarHogwartsPakistanMainHota toh not sure if Dementor or just a burkhay wali aunty.

4. What would be Harry, Ron and Hermione called if they were in Pakistan?

6. Instead of oye extra pen hai?

7. Pakistanis would have utilized the Invisibility Cloak in the best possible way!

8. And Draco would have been the perfect waderay ka beta.

9. We would have had to answer aunties something like this…

10. And how can we forget the caste system?

11. Harry would have been a born Jiyala!

12. Yeah yeah, city wars would have still been inevitable.

13. Zarb-e-Hogwarts wouldn’t have been necessary.

So this, Pakistani Potterheads, is what Hogwarts in Pakistan looks like.  But have you ever wondered why none of us ever received a letter from Hogwarts?