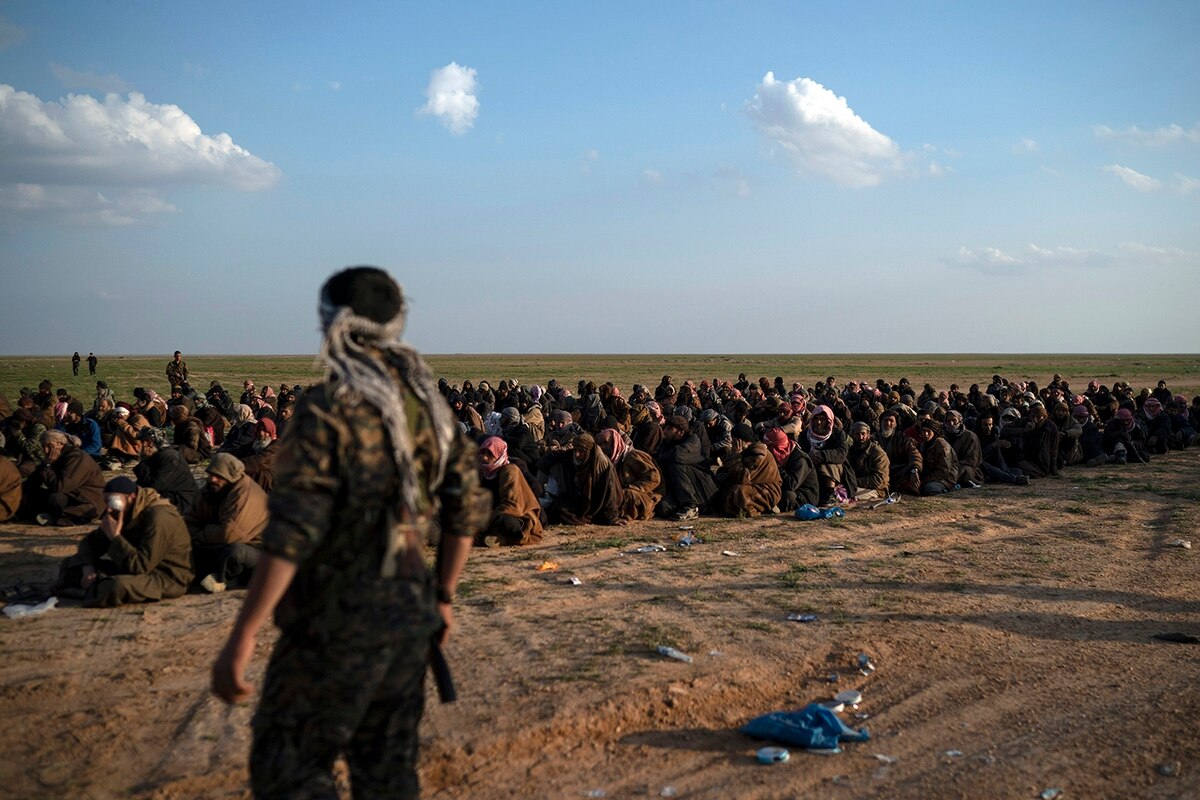 The conflict has been going on between two Muslim forces for past 2 months not for the emblem of Islam, as one would expect, but for the piece of land.

The Islamic State of Iraq and Syria, the self-proclaimed leaders of Muslim world, extended their occupation to North of Syria from South of Turkey, cementing their control in the region.

The border of Syria and Turkey has town with name of ‘Kobani’ which is populated by around 200,000 kurdish muslims. ISIS had surrounded the town from all sides and outnumbered the Kurdish people in the town thus strengthening control around the ‘Kobani’.

ISIS underestimated the historic prominence of Kurdish inhabitants of Kobani. ISIS remained ignorant that the town and people share the link and legacy with Salahuddin Ayubi, the great Muslim fighter from the idle ages. ISIS couldn’t foresee their gallantry.

After the great military success against Iraqi forces, ISIS looked more confident and lethal than ever. The west and US ignored the uprising of ISIS in the Middle East until ISIS beheaded numerous western workers and journalists and captured their videos. By the time U.S. decided to take action against the next potential Al-Qaeda like outfit, ISIS had become colossal comprising of more than 10000 fighters with modern arms and ammunitions of US and Chinese make. ISIS seems invincible in front of relatively small and weak Kurds army defending the Kobani. 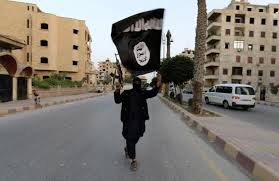 ISIS was able to strike the city from three strategic ends and perpetuated chaos, mass murder, and rape on huge scale. ISIS had almost reached its target of occupying the town before the Eid-ul-Azha.

The victory was anticipated and ISIS prepared for celebrations. Meanwhile, in the north, Turkey saw the changing turn of events with eye of suspicion and refused to react.

Turkey allowed people of Kobani to cross over as refugees. But, ISIS was able to bring arms and utilities from Turkey into Syria and Turkey couldn’t do much to stop it. However, Turkey made sure that none of the native Kurdish flows into Syria to help Kurds of Kobani in their fight against ISIS.

People in Turkey were not happy with the soft stance of Turkey against ISIS. As the result, the riots and protests erupted. Many were suspicious of Turkey’s alleged under-cover deal with ISIS for release of its diplomats for which Turkey must have assured no harm to ISIS.

The US supervised air strikes of Saudi and Emirati Air Force against ISIS in Kobani proved effective but the Kurdish forces on the ground ran short of weapons, arms, supplies, and food and water supplies. This is the reason why Turkey allowed starved kurds to come into Turkish borders but most of others fought as a formidable unit fighting ISIS under limited rations.

ISIS was able to occupy greater part of town by early October and increased barbarism to spread terror in the region. Half of the city was occupied by ISIS and their aim of raising a banner on the tallest building seemed came true haunting the Kurds civilians.

However, half of the city still had around 2500 kurds who were ready to lay down their lives fighting ISIS rather than giving up. The defeat seemed inevitable when U.S. acknowledged the possibility of fall of city to ISIS and attached no strategic value to it.

The heroism and audacity of Kurds was conspicuous when a Kurdish soldier replied with the statement that “Kobani woukd never fall” which wasn’t expected by U.S. as it underestimated the courage of Kurds.

ISIS proceeded with speedy occupation of main city buildings and homes left empty by the people. The visibility of ISIS forces became more prominent to coalition forces as they penetrated and spread across the city. This is was the time when Kurds forces coordinated the well thought out operation plan with Coalition forces led y U.S.

Supported by well-planned air strikes, the Kurdish forces reigned in against ISIS forces in the streets and forced them to retreat from strategic locations of the town. Kurds forces fought ISIS soldiers and patrols on the ground while ISIS tanks, arms base and artillery were destroyed by air attacks of coalition forces.

It was astonishing to see Kurdish women on the upfront with Kurdish in the fight. It was heard that ISIS soldiers fear being killed by a woman, for if they do, then they won’t get a place in heaven as a ‘‘martyr’’.

The brave fight put by Kurdish forces and support of air strikes forced ISIS to abandon half 0f the city it occupied. No more ISIS flags were to be seen.

This is the first mahor defeat of ISIS, that too, at the hands of weakened army of Kurds. Kurds set the example of the best way to fight ISIS or any other cruel force on the ground. The bravery and the right strategy of mobilizing the fighters on the ground were the factors of success, simply.

The support granted by targeted air strikes deserves a laud as most of the 10,000 ISIS fighters were killed by them and the timely supplies were provided by Turkey thought it maintained reservations on Kurds’ influence in its own territory.

Within no time John Kerry changed his week old statement and declared the winning prospects of Kurds and coalition forces in the region.

Perhaps, U.S. and the west witnessed that the moderate Muslims exist and are very much aware of defeating any cruel force perpetuating violence in the name of Islam. The role of brave Muslim women in defeating ISIS will be remembered for ages. Without the resolve and tenacity of Kurds on the ground, the air strikes would not have been of any significance.

The message was clear Muslims have ability to knock anyone out who is propagating violence, barbarism, and massacre for its own selfish means and that has nothing to do with Islam. Though, both; ISIS and Kurds comprised of Muslims, but difference was that the former didn’t portray the message of Islam and humanity at all, and latter reflected the essence of humanity and peace, the main principles of Islam, in the true manner.

Abid Sher Ali and Sharjeel Memon abuse each other on live tv! Jahil hukumraan [Video]
Pakistani Movies: Waar 2 to hit cinemas on next Eid; this time it will be bigger better and stronger
To Top