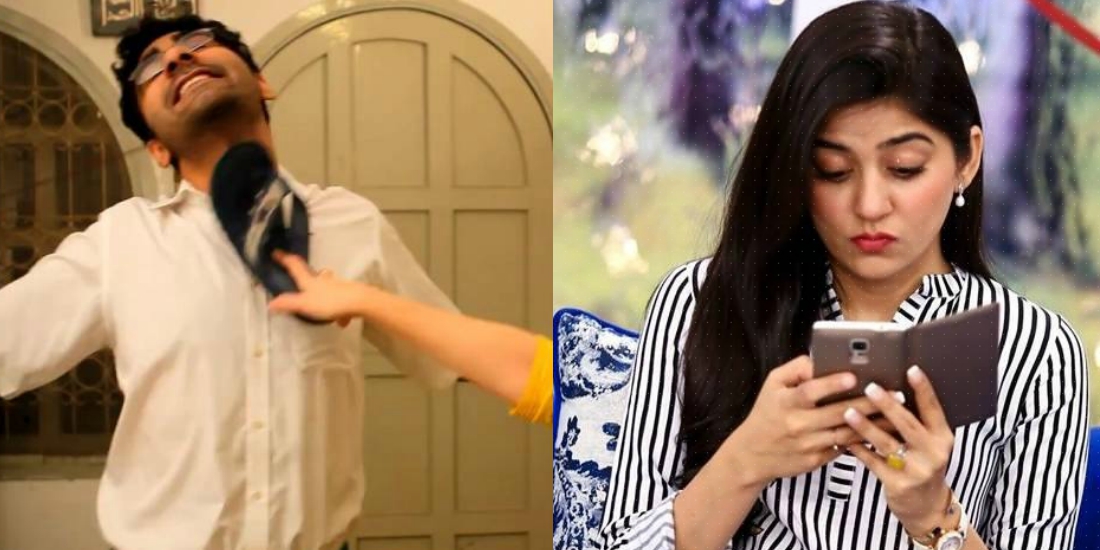 Remember that hot/cold feeling you got when one of your parents read your texts for the first time that you had sent to your pala baby and got caught?! It’s time to recall all those nights when “janu package” was a lifesaver. We asked people how their parents reacted when they caught them red handed in an affair. We posted this question on several groups and the answers were CRAZY!

Some were laughing reading the comments and others felt bad because of some bad experiences. Some people even started Ijtamai dua for other girls to soon receive a rishta. Wut even?! Below are some hilarious experiences of people who got beaten by ammi’s chapal while others got rishta-fied. And, there were some *Mujhy andy wala burger* moments too.

Grab your bucket of popcorn and let’s begin!

9. “I was 14, and was sent to JEHLUM from Karachi for 2 weeks without any electronics, and no wifi.”

Guess what! Guys were part of this confession, too! *Shehnaiyaannn*

12.”I told my mother and she already started making bets on when I am going to be abandoned soon or make her run for the hills.” Pfftt!!!

She just asked me upfront and told me she’s a beautiful girl but just to be sober.

During the whole chaos of hundreds of people pouring in to share their experience, some people started a new trend with a hashtag #ShadeedSingle. Since many people suffer from being “I-am-so-lonely” syndrome, the world needs to know about it, and so, this should totally fall under social issues. You all have our sympathies and a shoulder for rent to cry on. Okay, you don’t actually have to rent it. Lol.

Some people told the whole story from getting a good beating till how they got nikah-fied. One even shared how they were grounded for 5 years! No jokes. On the other hand, some parents were super chill about it telling their kids about the lovely fairy tale they had. It almost was a sight of amusement for all. After all, who wouldn’t want such parents?!

How about, you too share your experience in the comments below?? Tag your friends who got busted!