Mountain Dew just amped up the year with more adventure, excitement, and thrill! The daring and action-packed drink from PepsiCo released teasers and got the consumers in frenzy after dropping hints of partnering up with a big brand ambassador!

The fans were quick to react!

Mountain Dew is bringing the biggest celebrity in its new campaign. Can you guess who this star is? He stands for action, adventure and a lot of passion!

Many guesses were made as to who the mystery man could be: 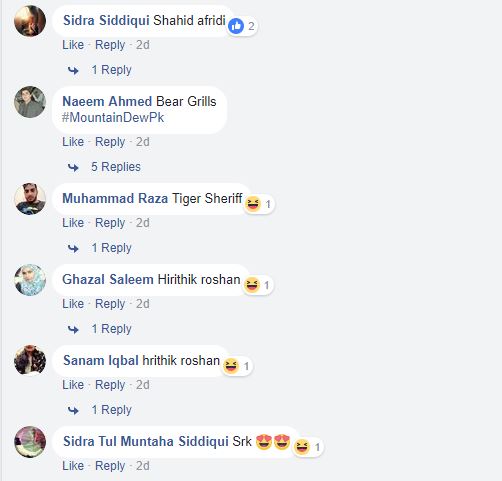 A special screening was held for bloggers and influencers to finally reveal the celebrity who will be the face of Mountain Dew this year.

Here are some of the dazzling highlights: 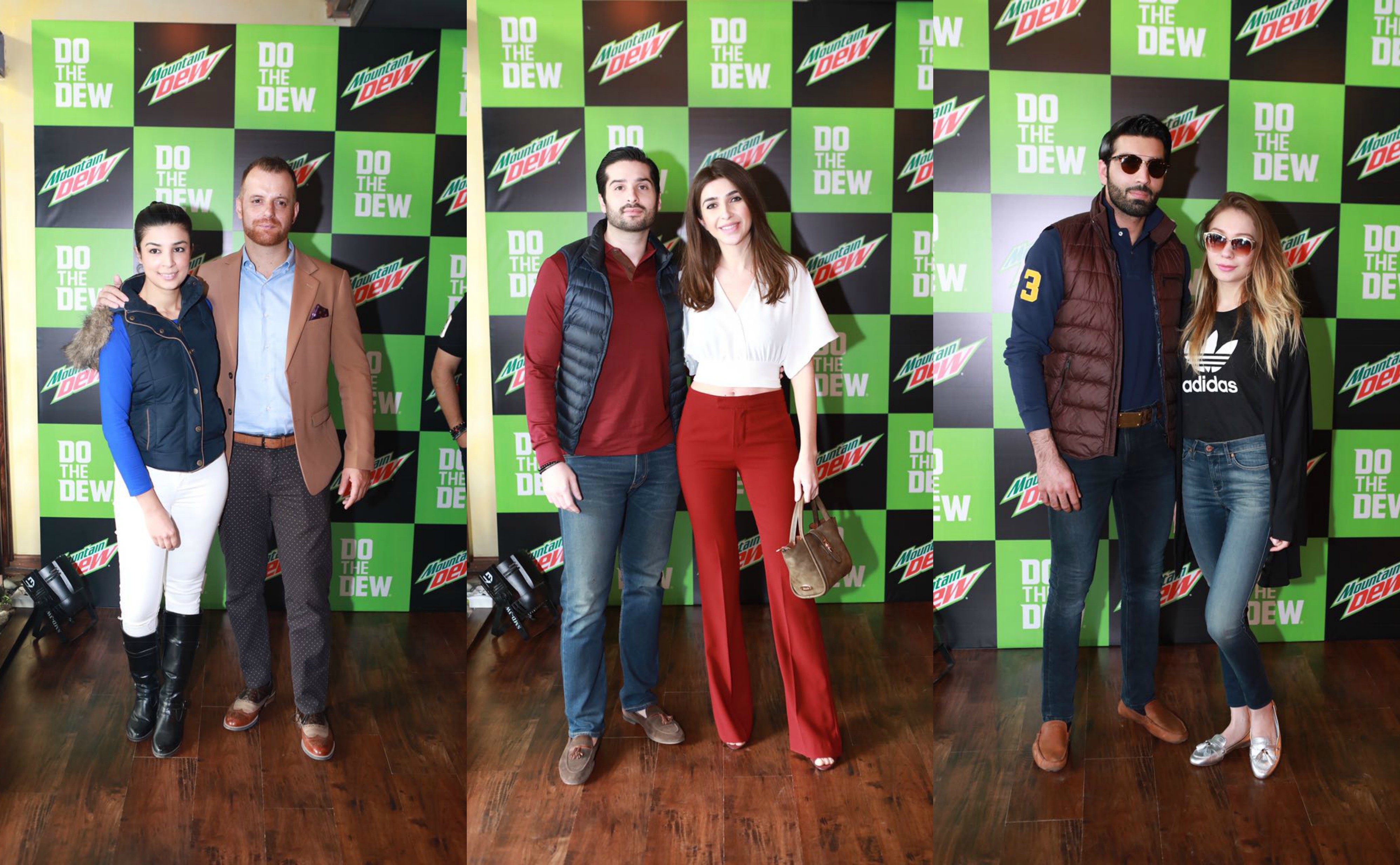 Major celebrities joined up, here we have Imran Abbas 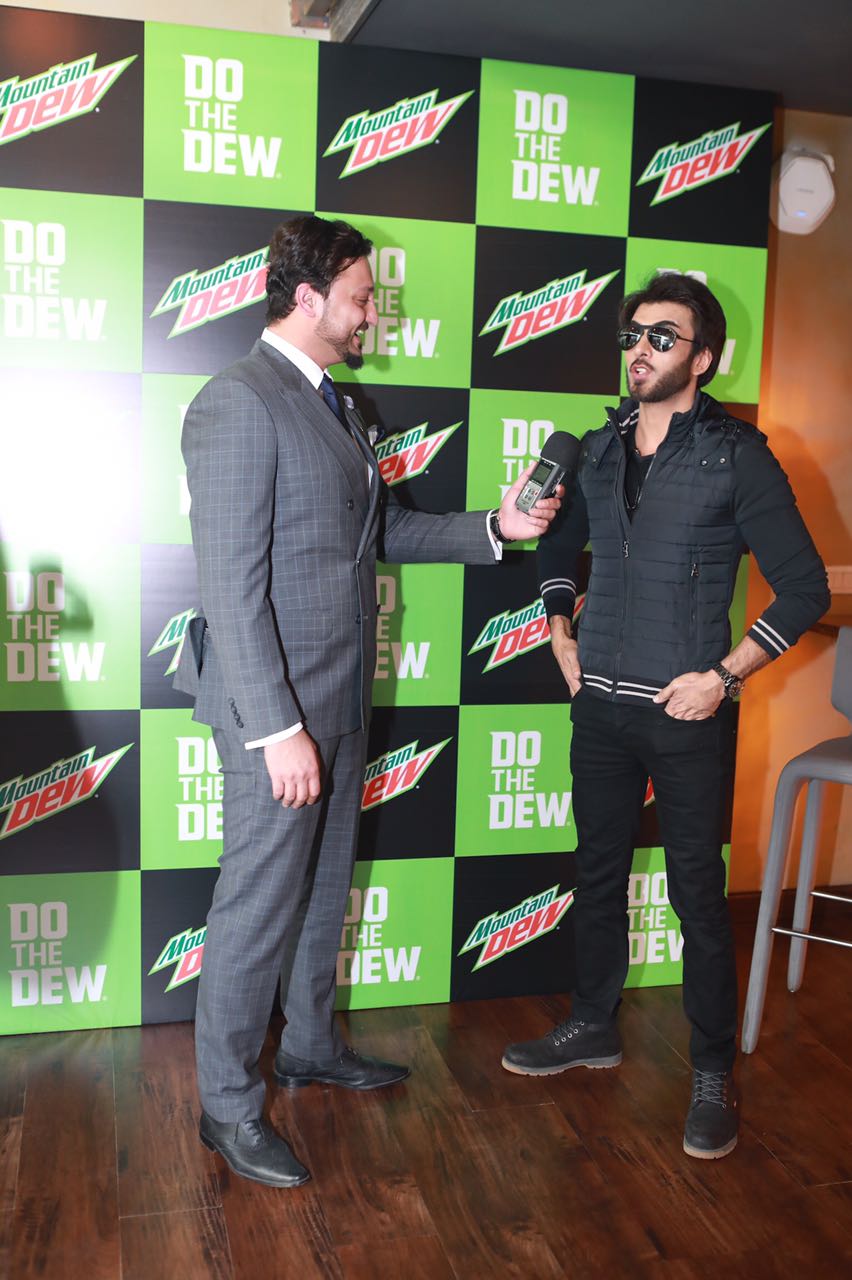 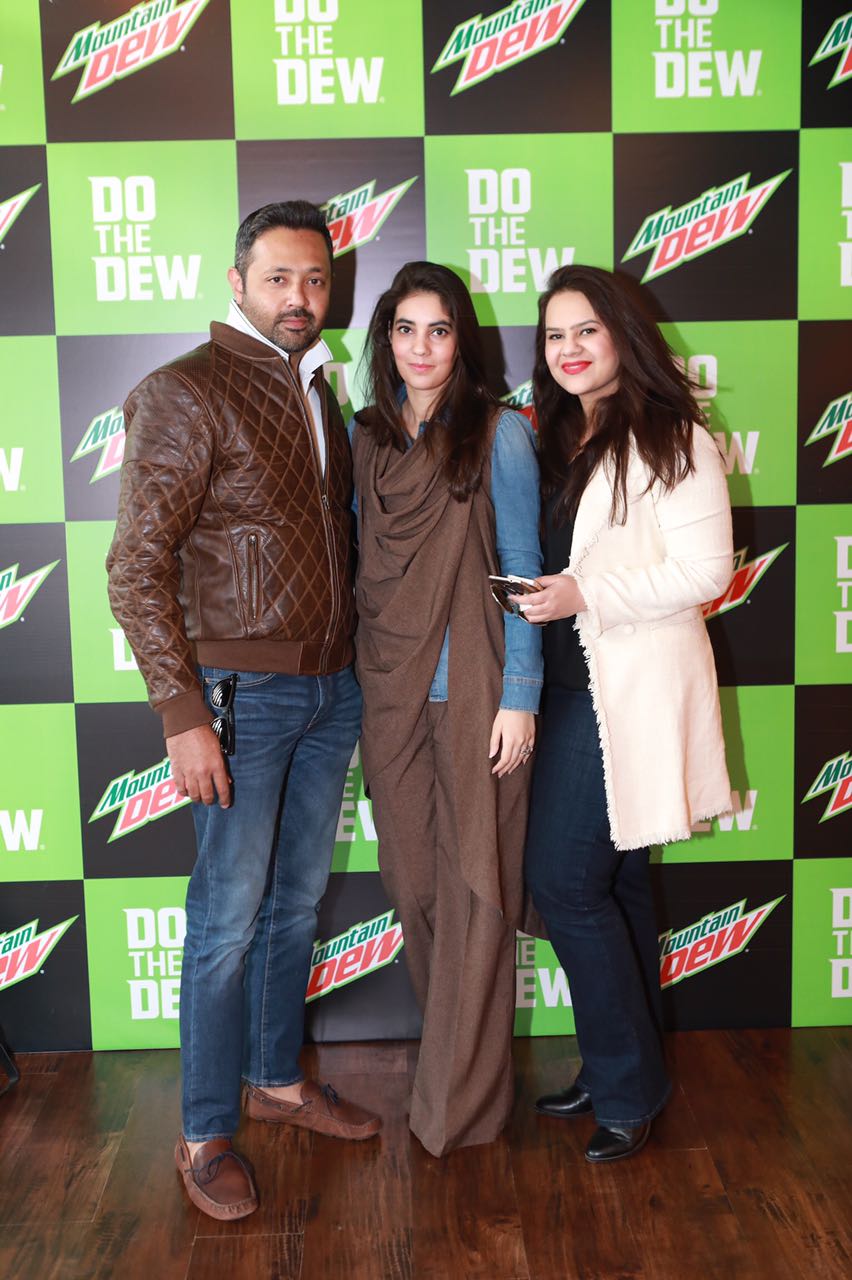 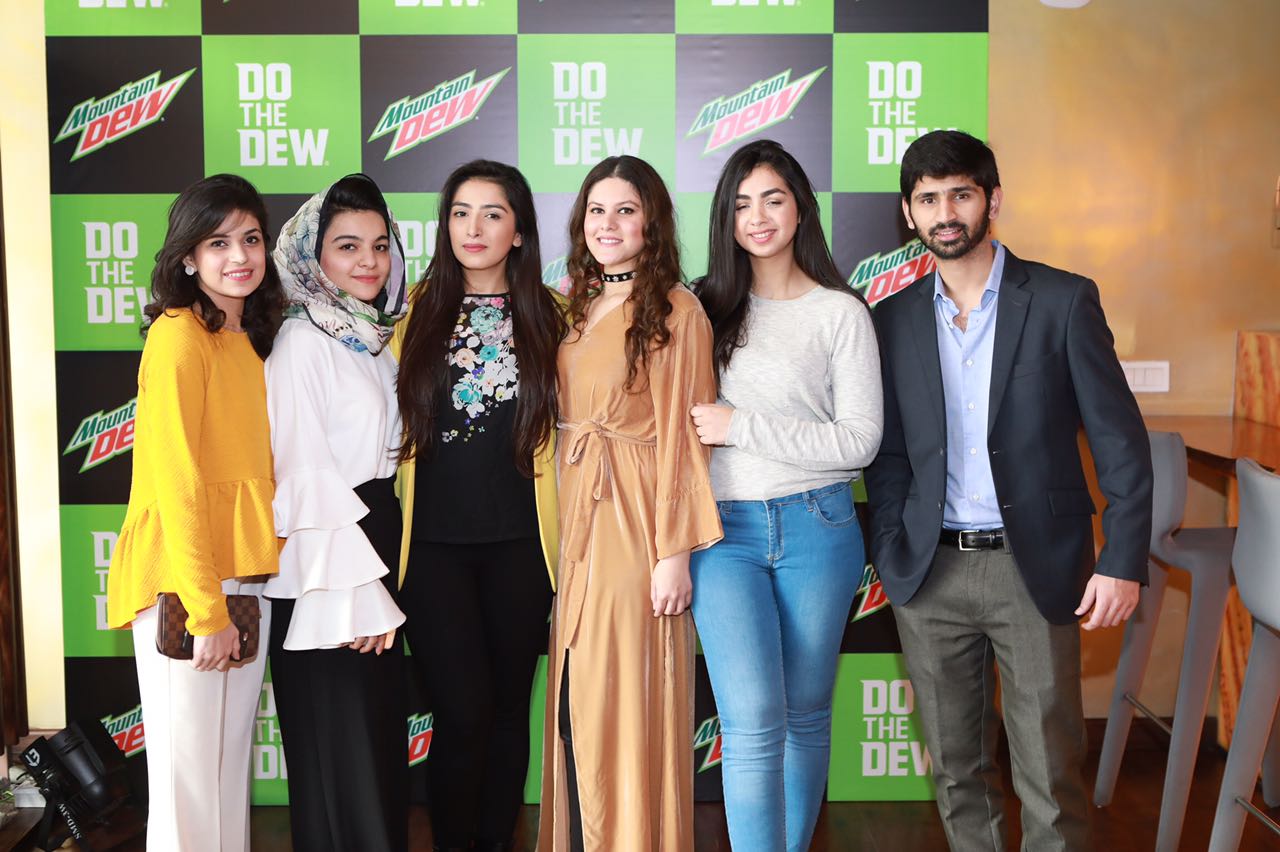 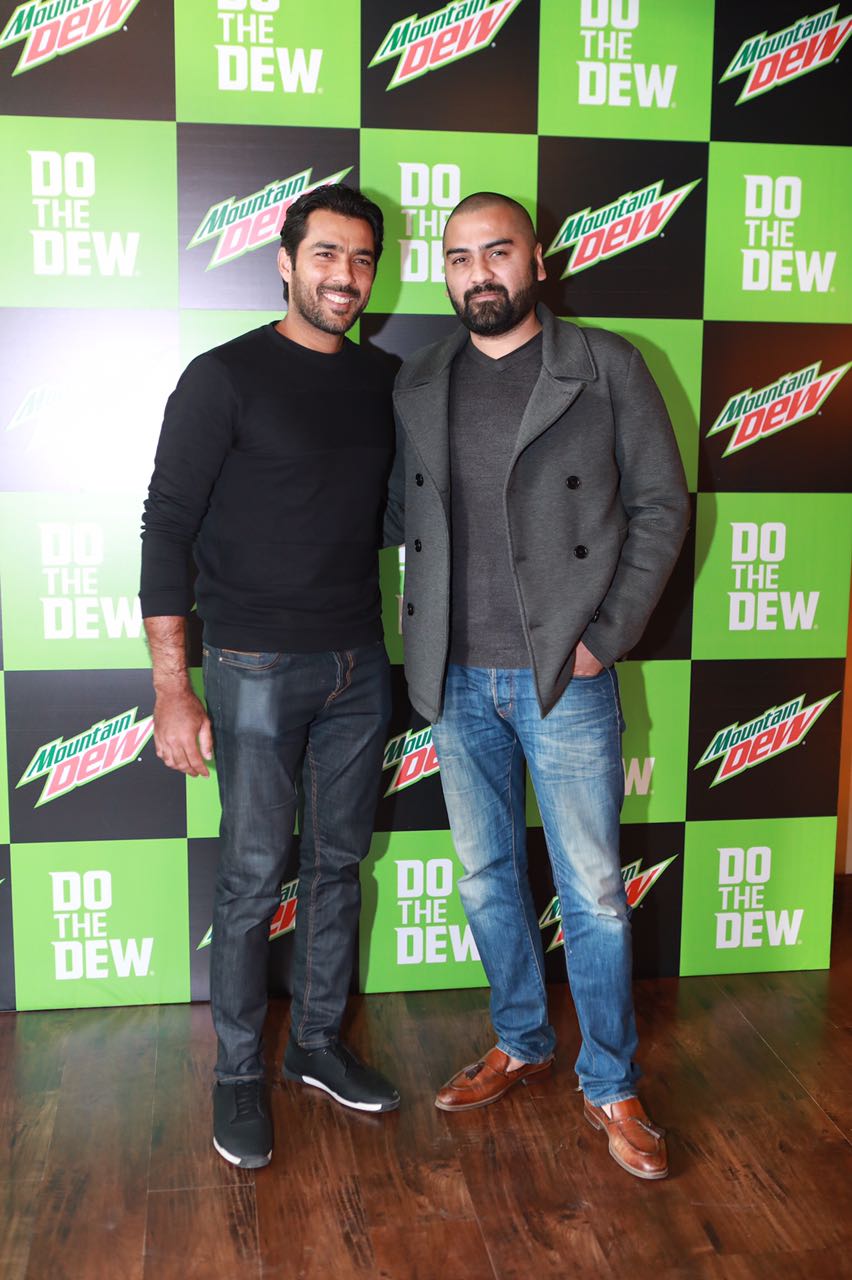 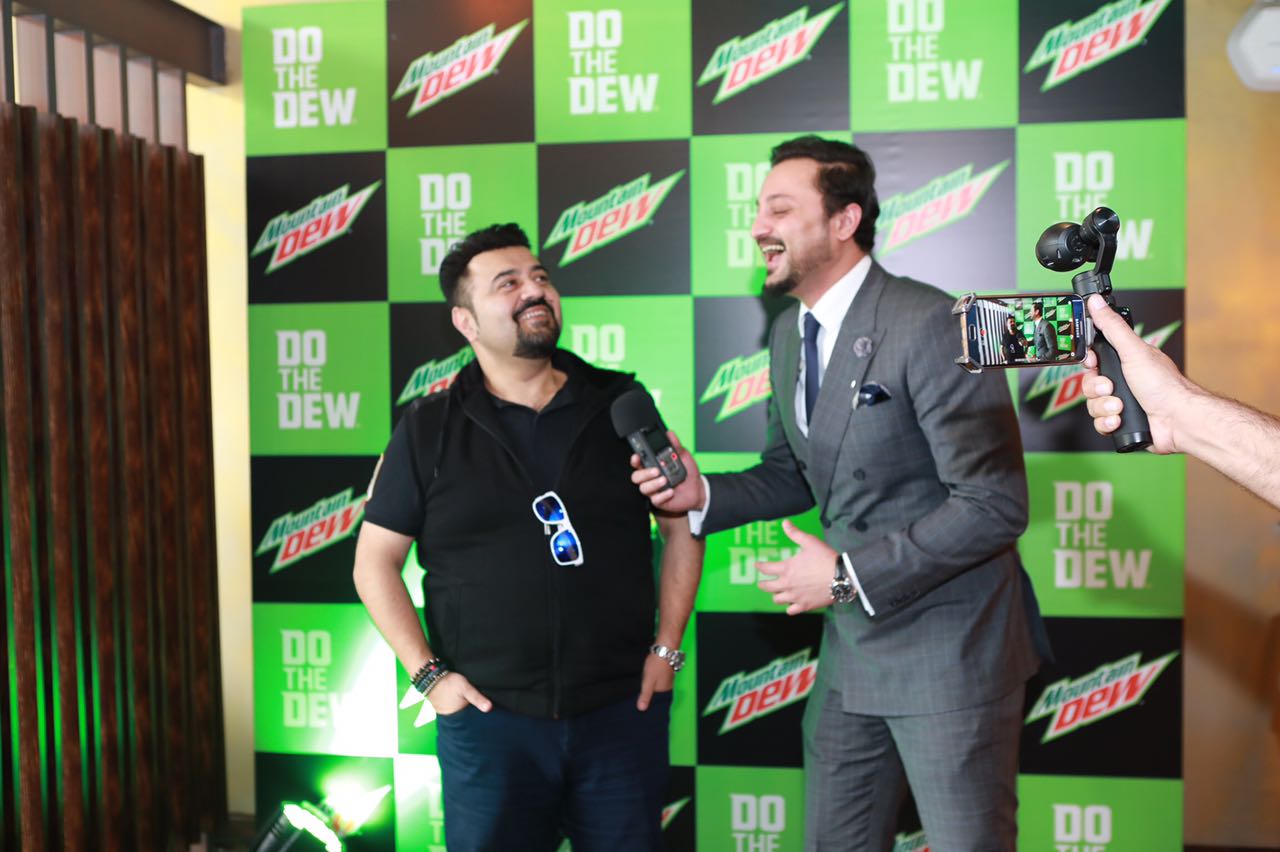 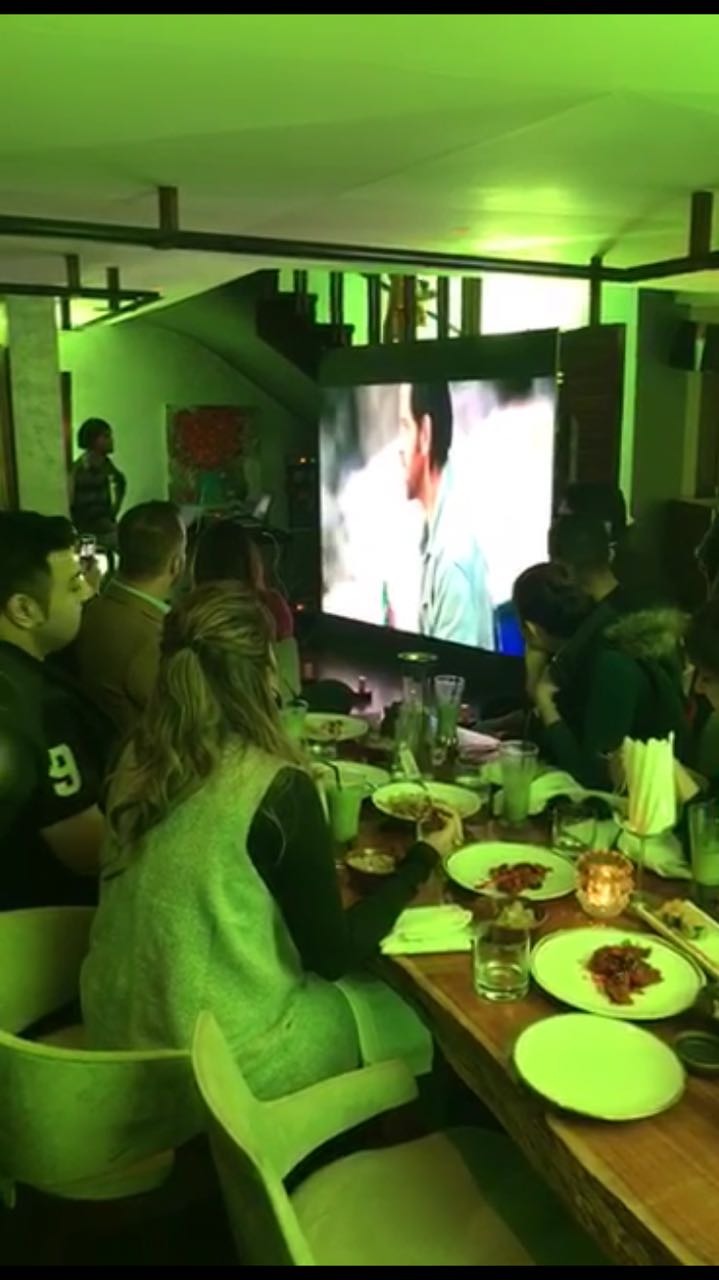 Everyone looks engrossed witnessing the unveil!

While many guesses were made, the Star that will now be endorsing the adventure Brand is none other than Hritik Roshan! The biggest adventure Endorser in the Region will now be seen partnering up with the biggest action-packed brand!

In the exclusive experiential event held for celebrities and bloggers, Mountain Dew also released its new tagline, “Darr ke agay jeet hai”, the ultimate essence of the brand that stands for courage, daring, adventure and thrill and that perfectly fits the profile of the star celebrity!

With the exciting new celebrity partnership and tagline full of gusto, we cannot wait to see what the brand has in store for the year 2018!