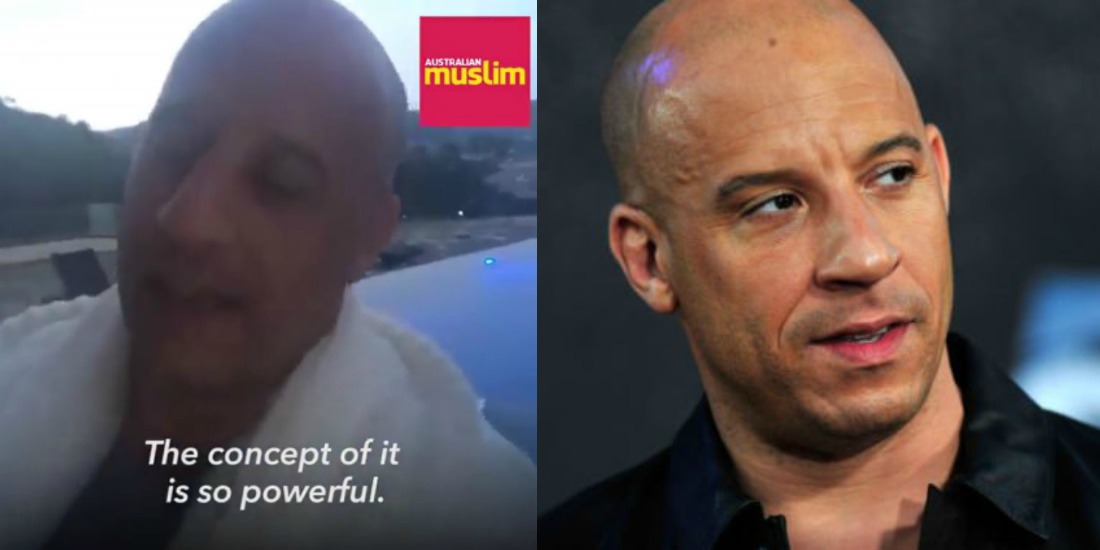 The holy month of Ramadan has begun and with it has come numerous blessings from our Lord to gather. Throughout the world the month is famous as Muslims around the globe fast for about 30 days in order to fulfill their religious obligation. Such is its importance that even famous celebrities tend to wish Muslims on this blessed occasion. There are numerous examples out there as people try to understand the purpose of fasting in Ramadan. Just recently, Vin Diesel from the Fast series uploaded a video where he became one of many people to wish us Ramadan Mubarak.

Dominic Toretto of the Fast series has not only wished Muslims “Ramadan Mubarak” but has also went on to explain the beauty of the month. In a video uploaded by a rapper of Moroccan background, he stands next to Vin Diesel and they try to explain that Ramadan brings discipline to people no matter who may go through the month. Although it is quite entertaining that he is being proud of the rapper for “doing Ramadan” rather than observing fasts in Ramadan, the actor tends to pay respect to the ideology behind it.

Moving on, there is one more star who seemed to display affection towards the Muslims in this month. A world-class French footballer and the number 11 for Manchester United, Anthony Martial seemed to have been just a bit too excited while doing so as he first mistakenly wished Eid Mubarak. Later, deleted his tweet to correct himself. 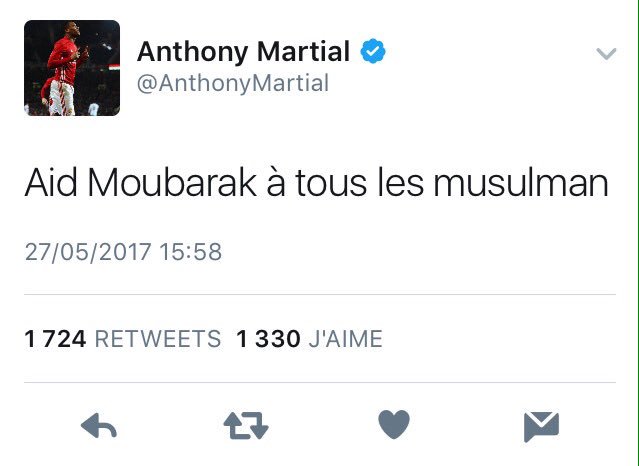 One more, very famous, personality has also been showing love towards the Muslims such that he has visited mosques during the Iftaar time to feast with his people. He is Canada’s current leader Justin Trudeau, and this time he posted a video message on his social media pages to wish Muslims around the globe.

Wishing Muslims in Canada and around the world a blessed & peaceful holy month of #Ramadan. https://t.co/ldumWYlc1e pic.twitter.com/NcDK3ZNoSF

It is actually amazing how different non-Muslims around the globe tend to show their love towards Islam and Muslims even though a minute percentage of “self-proclaimed” Muslims are busy destroying the religion and the reputation of its followers. As more and more non-Muslims become aware of the ideology involved, the realization that it is people and not the religion which terrorizes the world becomes stronger. Hopefully, this will continue till the whole world sees this beauty.