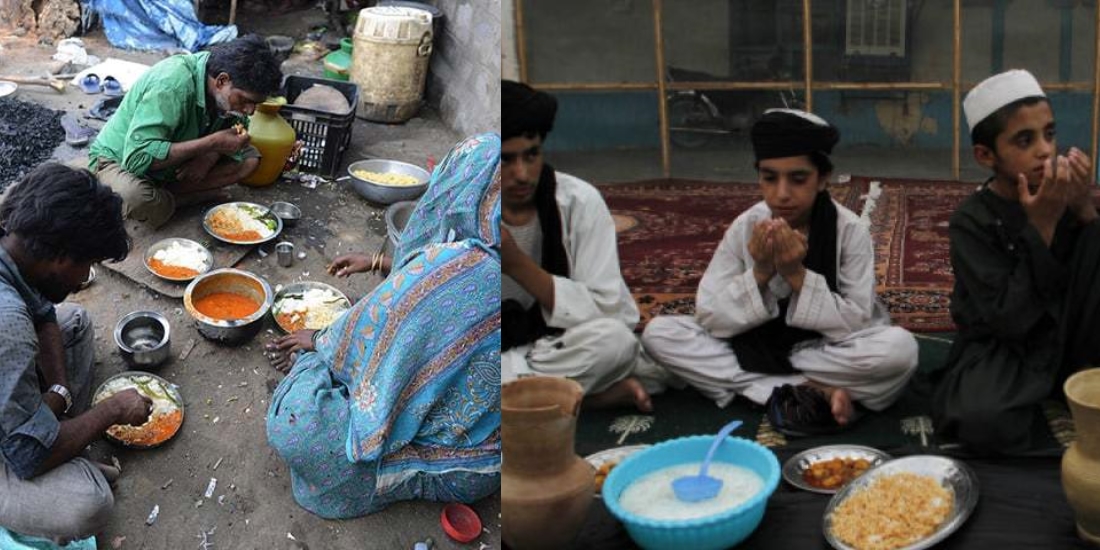 Ramzan is different in every country. Be it a Islamic country or non-Islamic! People all over the world respect others who fast. By respecting it is means not to eat or drink in front of those who are fasting. But OUT OF RESPECT! It is appreciated if a person is avoiding to do so.

Imagine if this is forcedly asked to not do so? Well, yeah this is of no surprise to the people of Pakistan because it is punishable by law to open a restaurant in the daytime when people are fasting. But a new bill was passed this year, which says that anyone seen eating in public during the hours of fasting would be fined. So, this girl decided to write a letter to a famous publisher. However, once her letter was published, she noticed that some of the facts were removed. So, she decided to rewrite it again on her Facebook!

My letter to Dawn questioning the law on eating in public in Ramazan got published today. Here's the full text, since…

She wrote on the bill which was for fining people Rs.500 if they are seen eating in public. Drawing a rough sketch of the small facts, there are at least 50% of people in Pakistan who cannot fast because some aunderageage, some are ill, some are travelling and there are minorities as well.

How can a law be passed that makes it illegal for almost 50% of the population to eat in public, a right given to them by Islam? Even the Quran and Hadith do not forbid them from eating in public. They are not obligated to fast and hence they have not been forbidden by Islam to eat in public or private. Anyone who is too ill to fast is obligated by Islam to break their fast before they do their body and life harm. That moment can be in public or private, based on how God willed it. Who are we as humans to take away the rights that God has given?

If we talk about a vast majority of labor class, she raised a very valid point to which she said, let’s put the debate of eating in public aside and talk about facts.

“Before anyone argues about the sensitivity to those who are fasting, and how the people not fasting should eat in private. Have you noticed how difficult life is for many people in Pakistan? Women who are forced to work cleaning the streets while pregnant or in their monthlies? Old men and women who have no way of getting to the hospital except by walking miles. Street children who sleep on the street? Labourers who are ill but cannot afford to miss a day’s wage?

Where will these people find a private place to eat or drink water during the hot days of Ramazan? Privacy is a luxury that they do not have access to.

Provide them safe, secure, private places, then talk about private vs public.”

The bill actually reminds us of the medieval times when the French queen said in the time drought that if they don’t cake, they can bread. And, how is peeing in public not yet punishable by law? But eating is? In either case, provide them with private places before bringing the topic to surface!