Punishments For Not Fasting During Ramadan Unnecessarily|Parhlo.com 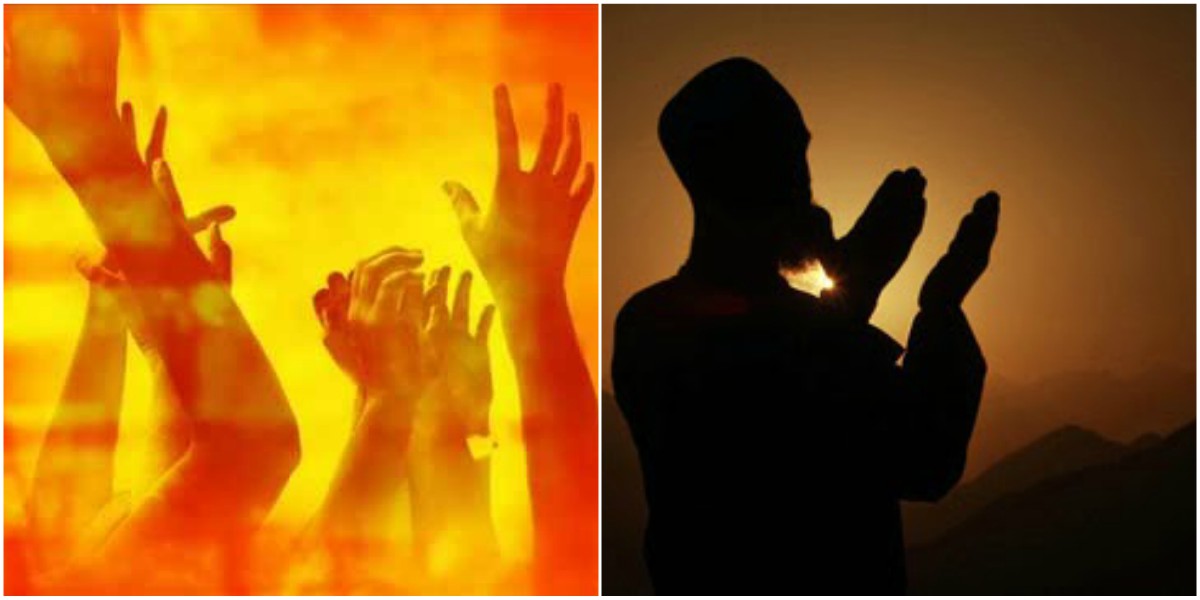 We love to talk about the blessings and virtues that a good deed is supposed to bring us however what we fail to acknowledge are the consequences if that deed is not accomplished in a prescribed way. Islam provides perspective from both sides of a picture. It either gives virtue of the deed well done or it ensures punishment if it’s left unfinished.

In the holy month of Ramadan, almost every Muslim makes sure that they achieve as much blessings as they can so that this month goes fulfilled. However, there those people as well who do not fast in Ramadan even though they’re hale and hearty. The question arises that what punishments are fixed for those who do not fast in this holy month, without any valid excuse? 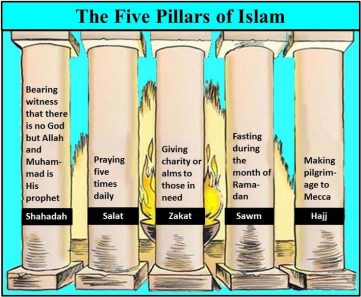 Allah Subhan-O-Ta’ala tells us that fasting in Ramadan is one of the five pillars of Islam and that He has prescribed fasts for the believers of this Ummah as He prescribed for those before us.

“O you who believe! Observing As-Sawm (the fasting) is prescribed for you as it was prescribed for those before you, that you may become Al-Muttaqoon (the pious)” – [Al-Baqarah 2:183]

Allah has made everything much easier for all of us. He has bestowed His mercy of not fasting only for those who are either sick or travelling.

“The month of Ramadan in which was revealed the Qur’aan, a guidance for mankind and clear proofs for the guidance and the criterion (between right and wrong). So whoever of you sights (the crescent on the first night of) the month (of Ramadan i.e. is present at his home), he must observe Sawm (fasts) that month, and whoever is ill or on a journey, the same number [of days which one did not observe Sawm (fasts) must be made up] from other days. Allah intends for you ease, and He does not want to make things difficult for you. (He wants that you) must complete the same number (of days), and that you must magnify Allah [i.e. to say Takbeer (Allaahu Akbar: Allah is the Most Great)] for having guided you so that you may be grateful to Him” – [Al-Baqarah 2:185] 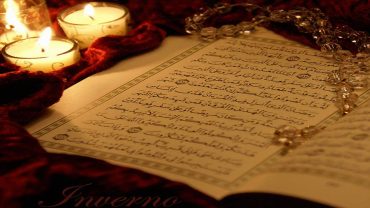 “Whoever does not fast in Ramadaan without being sick or having any other excuse that allows him not to fast is more evil than the adulterer or drunkard, indeed they doubted his Islam and thought that this was heresy.”

According to a saheeh report which warns against not fasting was narrated by Ibn Khuzaymah (1986) and Ibn Hibbaan (7491) from Abu Umaamah al-Baahili who said:

I heard the Messenger of Allaah (peace and blessings of Allaah be upon him) say: “Whilst I was sleeping two men came to me and took my by the arm and brought me to a cragged mountain. They said, ‘Climb up.’ I said, ‘I cannot.’ They said, ‘We will make it easy for you.’ So I climbed up until I was at the top of the mountain. Then I heard loud voices. I said, ‘What are these voices?’ They said, ‘This is the howling of the people of Hell.” Then I was taken until I saw people hanging by their hamstrings, with the sides of their mouths torn and blood pouring from their mouths.’ I said, ‘Who are these?’ He said, ‘These are people who broke their fast before it was time.’” Classed as saheeh by al-Albaani in Saheeh Mawaarid al-Zam’aan, no. 1509. 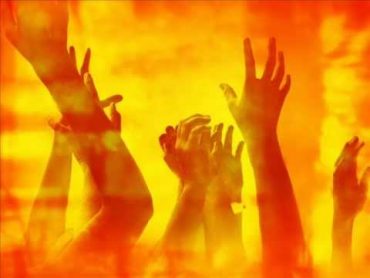 Importance of fasting in Ramadan

If that is the punishment for those who broke their fasts before sunset, imagine the wrath for those who do not fast at all. As Muslims we should always fear the wrathful punishment of Allah and beg for forgiveness. Not fasting in Ramadan puts you in grave danger because you’ve forsaken one of the pillars of Islam.

Allah Subhan-O-Ta’ala where in one scenario describes such painful punishments, He rewards those people enormously who fasts the whole month of Ramadan, just for His sake. Prophet Mohammad (Peace Be Upon Him) says,

“Allah says: ‘Fasting is for Me and I shall reward for it. He gives up his desire and his food and drink for My sake. Fasting is a shield, and the fasting person has two moments of joy, one when he breaks his fast and one when he meets his Lord. And the odor that comes from the mouth of a fasting person is better before Allah than the fragrance of musk.” Narrated by al-Bukhaari, 7492; Muslim, 1151.

We hope and pray that those who are well and quite healthy won’t leave fasts unnecessarily in Ramadan this year because Allah has great rewards for those who are obedient to Him.

Non-Muslim Celebrities Are Wishing Muslims Ramadan Mubarak In The Cutest Possible Manner
Budget 2017-18 for Pakistan: Analysis by a Student
To Top