US Launches Airstrike On Taliban Hours After Trump-Mullah Talks!

As Trump and Mullah try to confirm a solidified peace deal through a 35-minute call, the US launches an airstrike on the Taliban in Helmand. Later, US force Spokesperson Colonel Sonny Leggett confirms the news of attacking the Taliban in the area of Nahr-e-Saraj. 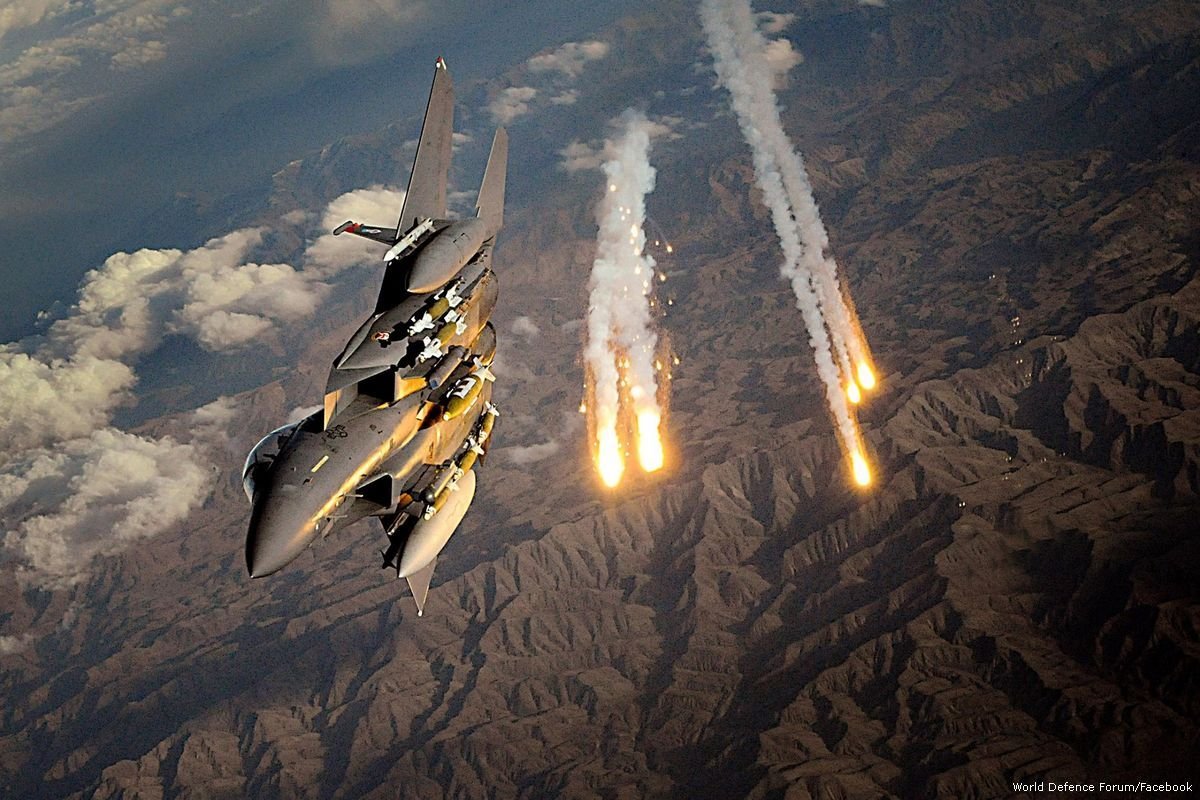 News reports tell that the airstrike was planned in response to the numerous attacks made by the Taliban on 3rd March. According to US Colonel Sonny Leggett says: “The US conducted an airstrike on March 4 against Taliban fighters in Nahr-e Saraj, Helmand, who were actively attacking an ANDSF checkpoint. This was a defensive strike to disrupt the attack. This was our 1st strike against the Taliban in 11 days.”

Read Also: Op-Ed: This Is How The US-Taliban Peace Deal Will Impact Pakistan

Specifying the airstrike, the colonel adds that the US received 43 attacks on the ANDSF checkpoints. Moreover, he said that from the Taliban leader, it was clearly specified that in the mere future there will be no attacks. However, they did not stick to their point. Hence, the US had to comply with the situation.

The US conducted an airstrike on March 4 against Taliban fighters in Nahr-e Saraj, Helmand, who were actively attacking an #ANDSF checkpoint. This was a defensive strike to disrupt the attack. This was our 1st strike against the Taliban in 11 days.

Additionally, he said that the US will provide undying support for its partners in case of any emergency situation. Following his statement, he tweeted regarding protection for the allies.

Taliban leadership promised the int’l community they would reduce violence and not increase attacks. We call on the Taliban to stop needless attacks and uphold their commitments. As we have demonstrated, we will defend our partners when required.

However, this is not the first time, the US has initiated an airstrike. Previously, in 2014, the US launched a successful airstrike against ISIS in Syria and Iraq. Also, on Trump’s orders, the Iranian Military Official Qasem Soleimani was killed. Trump ordered the airstrike while the Iranian leader was leaving the Baghdad airport. 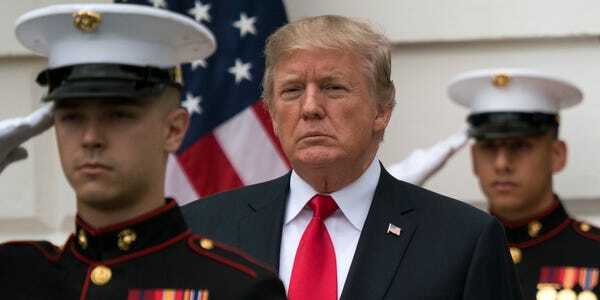 Intentions Of The US!

Shedding light on the recent airstrike, Colonel Leggett says that the US demands peace and if the rules of any pact are violated, actions will be taken to preserve stability.

Highlighting the negation of rules to the Taliban, the Colonel asserts that the Taliban need to agree to their earlier agreement. He said: “To be clear- we are committed to peace, however, we have the responsibility to defend our ANDSF partners. Afghans & US have complied with our agreements; however, Talibs appear intent on squandering this opp and ignoring the will of the people for peace.”

With such a violation, Trump says that the attack was just to remind the Taliban leaders that they must never underestimate the US. In the short call, Trump expressed that the US and all the other parties desire peace.