The Unforgettable Memories Of The Ashes Series Of 2013

Everyone in this world has some sort of passion. Passion makes one’s life exciting and thrilling. It’s our passion which pursues us to try new things and achieve our goals. Life is boring without passion. My passion is cricket and everything related to it. It added to my self-awareness and made me feel that I am a truly huge individual and that my life is significant.

For me, cricket is not just a game but my passion. I have stepped into the world of cricket from the last 5 years. For some people, I might not be a great cricket fan who hasn’t known about this game as they have known but, in these years what I visualize and learn is worth more and this would continue as the process of learning carries on till we die.

England being one of my favorite team since the beginning. There’s nothing more an England fan could ask for when the arch-rivals Australia is all set to tour. Yes, I am talking about “The Ashes”. The year 2013 was my first year when I enjoyed the full swing of this rivalry. Australian team arrived on English soil under the captaincy of Michael Clarke. Previously, England retained the ashes back in 2009,2010-2011.

The series include five test matches at Trent Bridge, Lord’s, Old Trafford, Riverside Ground and the Oval. Alastair Cook was leading the English team. England won the ashes 3-0 leaving the Kangaroo’s frustrated as, they lost the series consecutively third time. Ian Bell and Shane Watson scored most runs which were 568 and 418 respectively. Graeme Swann and Ryan Harris were the best bowlers of that series. 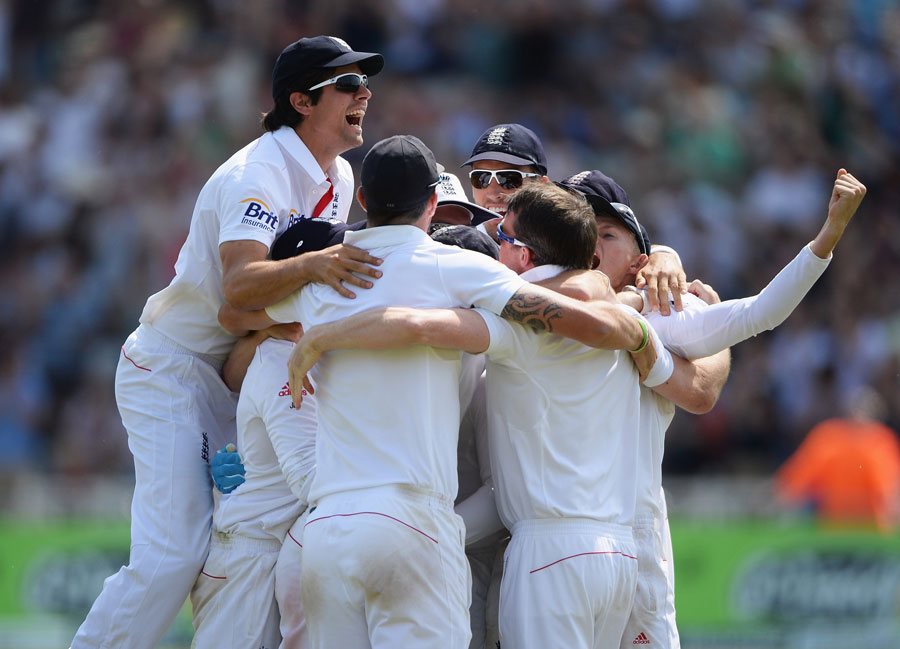 The first match at Trent Bridge was won by England. Although English batsman didn’t put up a good 1st innings score, the bowlers does the job for the skipper. James Anderson took 5 wickets and restricted Australia to just 280 runs. Bell scored a century and which makes England alive in the game. Aston Agar, the young debutant who missed the maiden test century by just 2 runs didn’t score much runs in the final innings of the game.

Haddin and Agar’s 163 runs partnership was the highest 10th wicket in the test history. It was Brad Haddin who scored 71 runs in the 2nd innings but Anderson’s experience and swing bowling works, he took 5 wickets and England won the game by 14 runs. The second test match was also won by England by 347 runs. Bell and Root were the key players who scored century in the 1st & 2nd innings respectively. Bell becomes the fourth English batsman who scored century in three successive Ashes match. 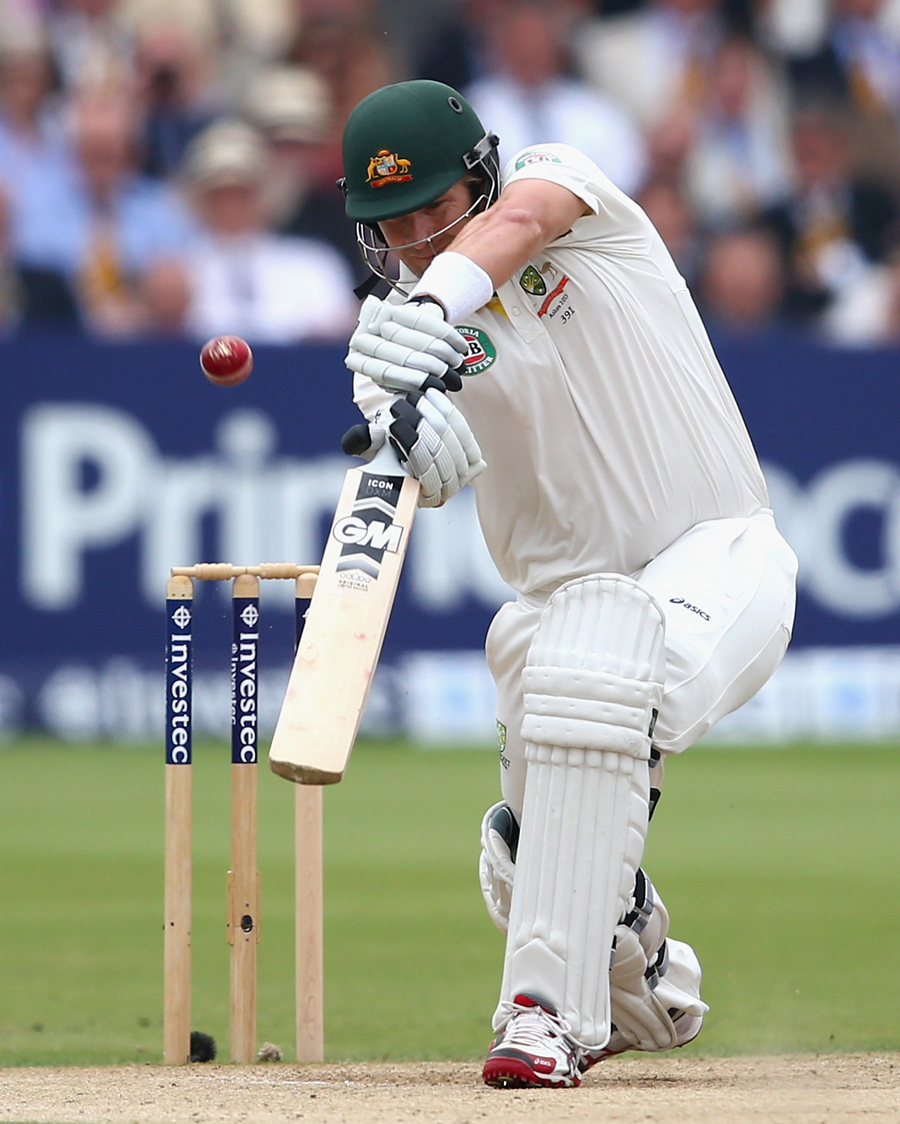 Rain and bad quality of light on day 4 and day 5 favored the lions and when kangaroos started to perform well and were on the verge of winning so, the match was drawn. Australian skipper Clarke smashed a brilliant knock of 187 runs but all in vain. Kevin Peterson also scored a century in that match. What would I say about the final match which decided the winner of the Ashes was the fourth test match?

In spite of Chris Roger and Bell’s century and Warner and Cook’s half-century, it was Stuart Broad who made the win possible. Bad light and rain continue but Broad’s 11 wickets made the dream come true. He was also declared the ‘man of the match’ for his outstanding performance. The final match of the series was again a draw. Bad light and rain again interfered.

Due to rain, not a single ball was bowled on day 4. Australia performed really well and declared their innings on 492/9. Watson played a fabulous knock of 176 runs. The dramatic moment of the match was when umpires close the play with just 4 overs remaining due to bad light. Michael Clarke also argued with the umpire but it of no use as England was yet again in a position to win that match.

Being a cricket fan, you remember each and every detail. It might be boring, uninteresting for many people but for some, it’s beyond description. Sometimes it’s very hard to express a cricket season experience. Words aren’t enough. For me cricket is beyond description; it’s a passion, dream and somehow a goal in one’s life.

Sonu Nigam Shaves His Head On An Aalim’s Call For His Comments On Azaan!
A Reinvention Become Viral: A Tribute To Pervaiz Mehdi And Resahma By These Guys Will Leave You Mesmerise!
To Top