Famous Pakistani YouTuber 'Ukhano' Denies All Harassment Allegations But Pakistanis Are Not Buying It!

As the YouTube community in Pakistan is growing really fast, various alleged issues are also coming into notice. There’s no doubt that Pakistan has some extremely talented minds who have made a worthy name in a short span of time. Creating amazing content and attracting a large audience isn’t everyone’s cup of tea but several creative individuals made it happen with their consistent nature.

Among famous names from Pakistan’s YouTube community, one is currently stuck in harassment allegations. YouTuber Umar Khan who goes by the name ‘Ukhano’ on social platforms, is facing severe harassment accusations and his followers are sure disappointed. The issue got controversial after a girl shared the screenshot of her conversation with the YouTuber on Twitter and after that, the matter just got bigger.

Everyone was busy cursing Ukhano because of the viral conversation screenshots on social media. Many took the matter sensibly as there was no statement released by the YouTuber himself on the matter. Finally yesterday, Ukhano posted a video on his official Instagram providing his part of the story regarding the allegations.

This is what Ukhano has to say on the issue!

In light of the recent false accusations against me, here is my response. I request you to watch the video once and listen to my side of the story before you form any judgements about me.

Apparently, it turned out that there were other girls who had the same issue with Ukhano.

According to this girl here’s the screenshot of the Snapchat conversation which happened between her and Ukhano! 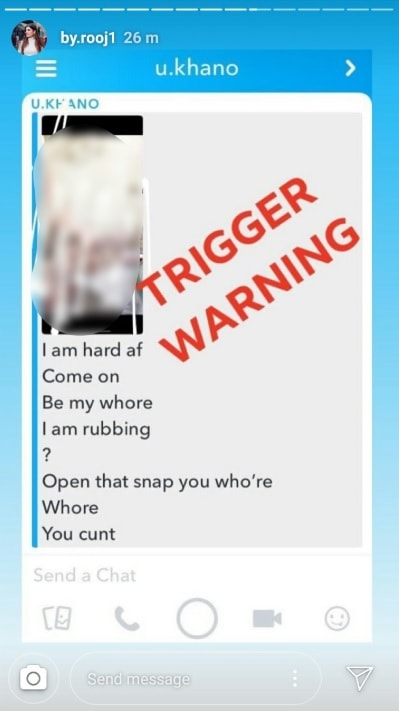 Continuation of the conversation! 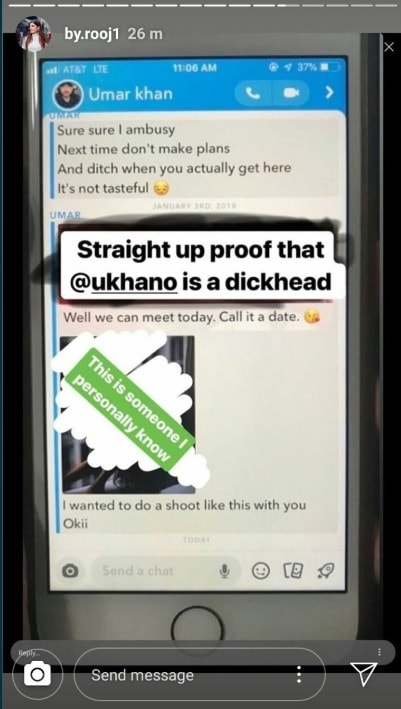 The last screenshot that was shared by the girl! 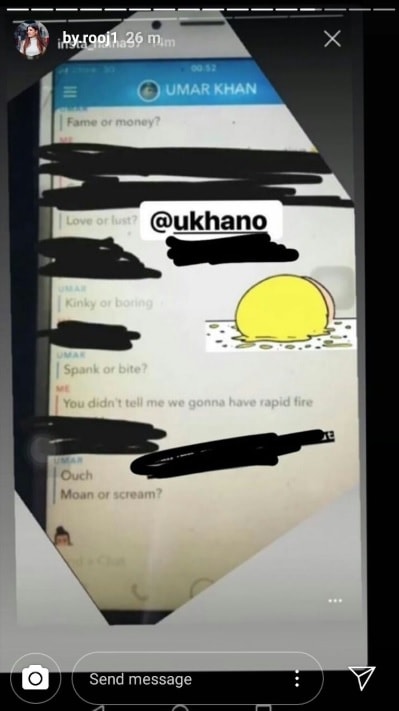 After these conversations were shared online, some other girls also shared their conversation screenshots with the girl and this is really disappointing!

Screenshot of an Instagram conversation happened between some girl and the YouTuber! 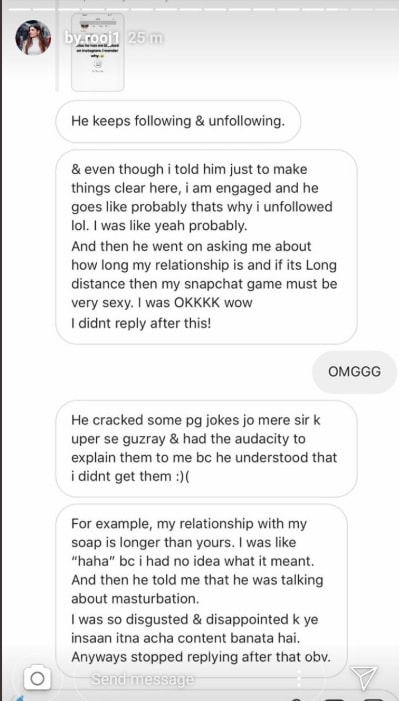 A different girl, the same issue! 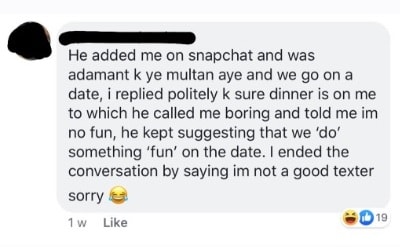 This girl accused Ukhano of how he uses his fame for his wrongdoings! 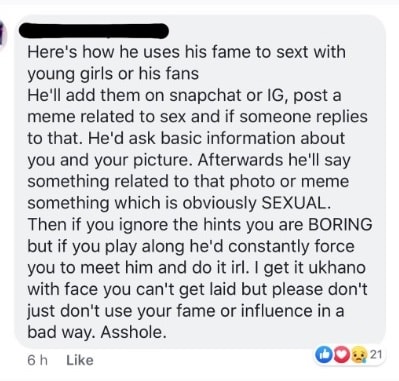 According to this victim, Ukhano even tried to ‘rape’ her followed by harassment allegations! 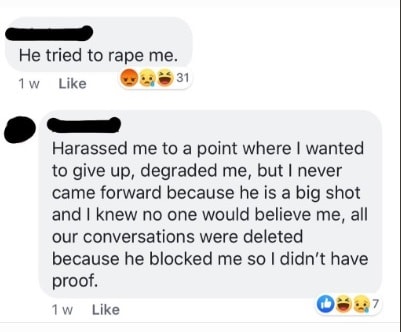 Well, talking about the recent heat, the matter seems to be going out of Ukhano’s hands. People who used to follow him and appreciate his work are now criticizing him. The harassment charges are turning out to be a major drawback for the YouTuber as his long hard work in making a name in the industry can be in danger.

DG ISPR Took Another Dig At India After They Lost The Kulbhushan Jadhav Case In ICJ And We Adore His Style!
Vlogger Eva Zu Beck Jumps In Support Of Alleged Harasser ‘Ukhano’ And She’s Got To Be Kidding!
To Top